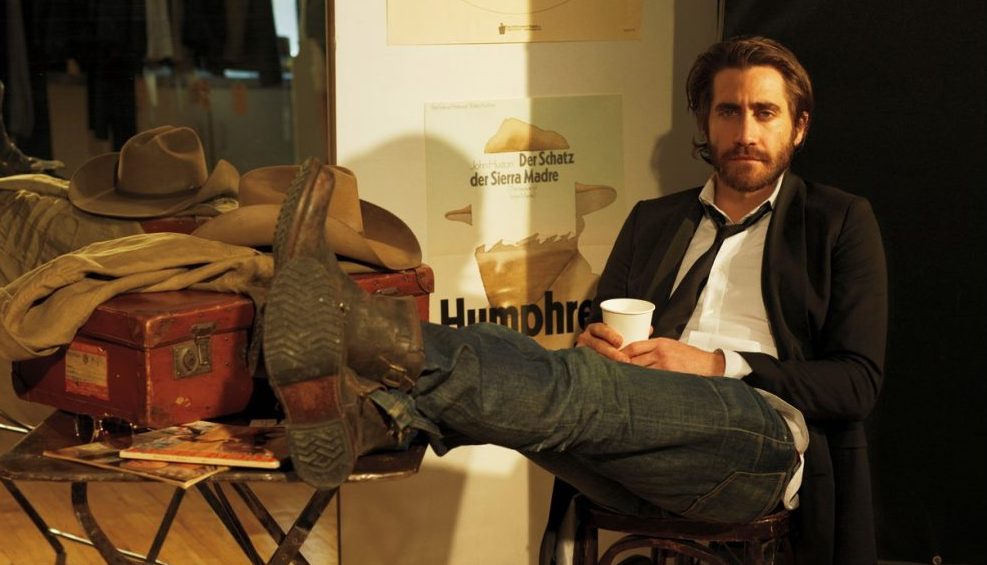 Donnie Darko star Jake Gyllenhaal will be coming to Vancouver to film his new movie Okja this summer. The film, also starring Tilda Swinton and Lily Collins, is currently filming in South Korea and production will move to Vancouver from July 31 to August 21.

Produced by Brad Pitt’s Plan B Productions, Okja is a science fiction/horror film about a young girl named Mija who puts her life on the line to prevent her best friend being kidnapped. Her friend just happens to be a large monster.

The movie made headlines recently for casting The Walking Dead’s Steven Yeun. The Walking Dead has resumed filming in Atlanta and it has been rumoured Glenn would be the character killed off as Yeun was in South Korea, not Atlanta, filming Okja.