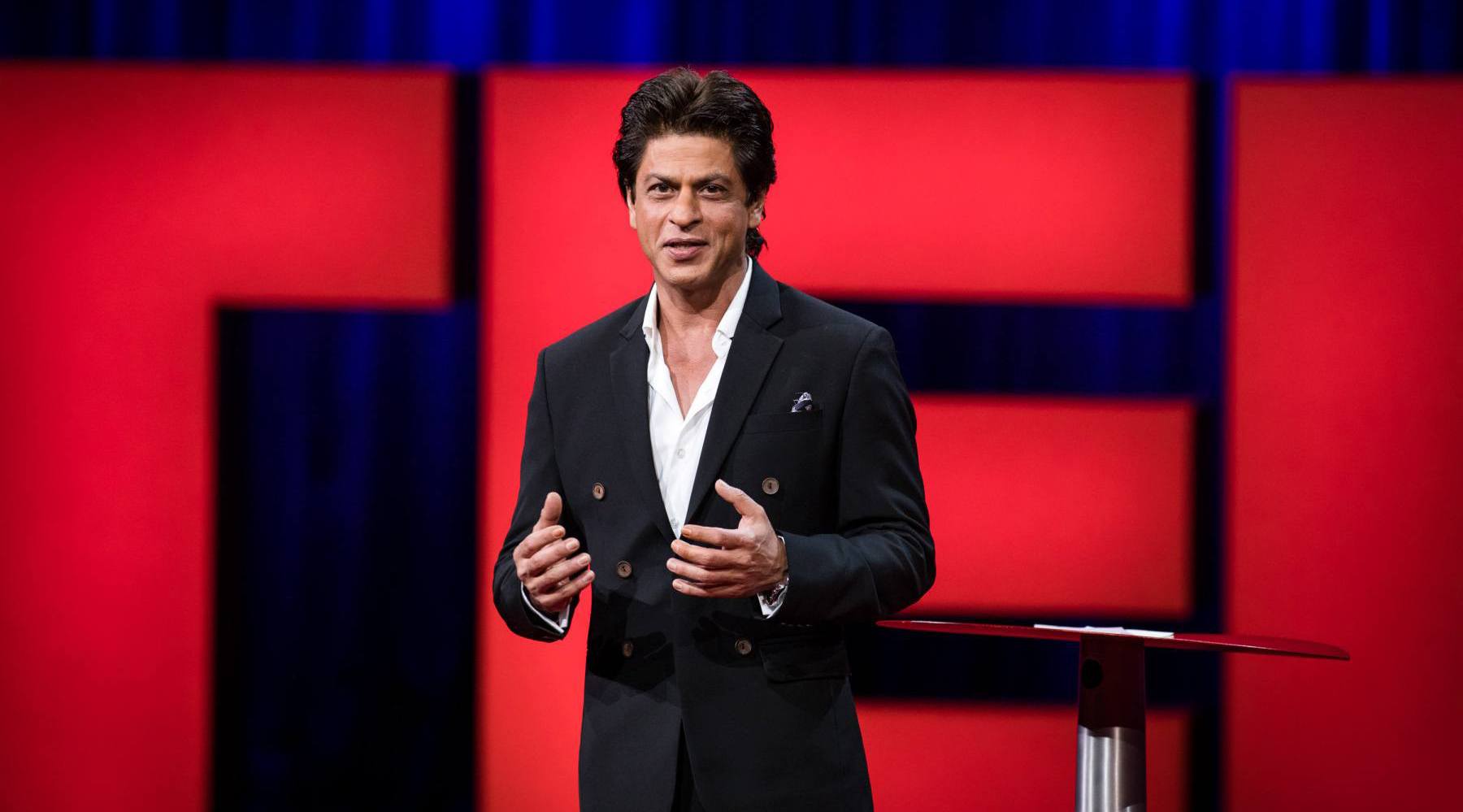 Bollywood star Shah Rukh Khan wowed the crowd at the Vancouver TED Conference on Thursday night, with a talk on love, compassion and his journey to fame.

“Humanity is a lot like me,” Khan said. “It’s an aging movie star, grappling with all the newness around it, wondering whether it got it right in the first place and still trying to find a way to keep on shining regardless.”

Khan, 51, is a national icon in India and is set to host his own TV Hindi version of TED, Nayi Soch, later this year.

But speaking at Vancouver Convention Centre on Thursday, the actor noted that not many of the attendees at his TED Talk knew about him.

“I’ve been made to understand there are lots of you here who have never seen my work, and I feel really sad for you.”Khan said. “That doesn’t take away from the fact that I’m completely self-obsessed, as a movie star should be.”

Khan said the internet had changed the way a star is seen, as his actions and work were redefined.

“Everything I said took a new meaning; everything I did — good, bad, ugly — was there for the world to comment upon and judge. Everything I didn’t say or do was also met with the same fate,” Khan said.

Khan added that there has never been a more decisive time for humanity given the complex problems and confusion in the world today.

“You may use your power to build walls and keep people outside. Or you may use it to break barriers and welcome them in,” Khan said.

“You may use your faith to make people afraid and terrify them into submission. Or you can use it to give courage to people, so they rise to the greatest heights of enlightenment.”

Khan concluded by throwing to the theme of the TED Conference, ‘The Future You’.

“The future you has to be like an aging movie star, who has been made to believe that there is a possibility of a world which is completely, wholly, self-obsessively in love with itself,” Khan said.

Khan later took to Twitter to thank TED and his fans.

Thank u @TEDTalks @TEDchris @julietrblake for a wonderful time. All who came to lov me in Vancouver…my lov 2 u. pic.twitter.com/FJD3yWgxsQ

And it seems Khan’s fans are still enjoying having him here in Vancouver too.