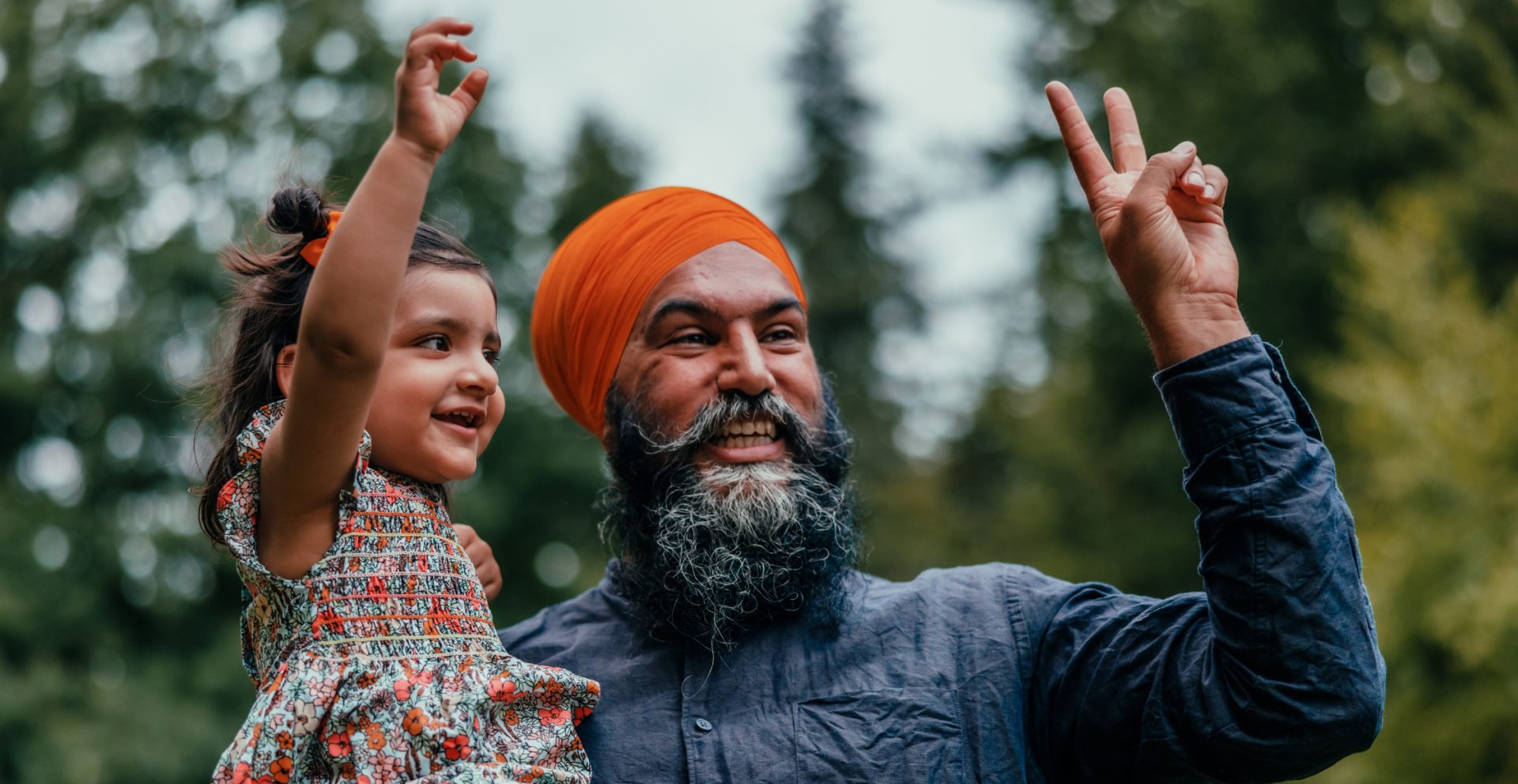 Written for Daily Hive by Jagmeet Singh, Leader of the New Democratic Party of Canada.

Finding a home you can afford is possible, you just need to vote for it

Life has gotten so much more expensive. When I talk to young people, especially those approaching the end of their school life, they tell me they are worried about being able to afford the kind of future their parents had. And their first hurdle is always buying a home.

From Vancouver to Edmonton to Toronto to Montreal – and everywhere in between – I hear the same stories of lives put on hold in hopes of finding an affordable home. Stories of young couples putting off having a baby, or sinking into debt just to pay their rent, or even moving away from their dream city in search of housing market that’s more affordable.

In the last six years under Justin Trudeau the housing crisis has gotten worse. The average cost of a home has increased by $300,000 across Canada, and in Vancouver the average asking price hovers around $1.5 million.

Mr. Trudeau says a lot of the right things about fixing the housing crisis but after six years he hasn’t shown any intention of following through. He doesn’t get what it’s like to worry about paying for your home. So he sticks with what he knows – words without action, while the ultra-rich continue to get a free ride.

That’s why it’s so important to me to build a recovery that works for all of us, not just the ultra-rich and those at the top. I’m working to make finding an affordable home a possibility for all Canadians.

We’re going to provide 1.7 million more homes, with 500,000 of that will be new affordable units. We will take the big money out of housing and stop wealthy developers, speculators and predatory house flippers from using our housing market like a stock market.

We’ll put an end to criminal organizations who launder money in the housing market, driving up prices and squeezing everyday families out. Plus, we will give families in need up to $5,000 a year to help with rent.

The wealthy have gotten wealthier during this pandemic. And they’ve done just fine under Liberal and Conservative governments over the years, who have put their interests above yours.

We can’t afford four more years of a Prime Minister who puts on a show, says the right things, but at end of the day, doesn’t have your back. All while safe and affordable housing slips further and further out of reach for you.

Change is possible – but you’ve got to vote for it. So on Monday – vote New Democrat.