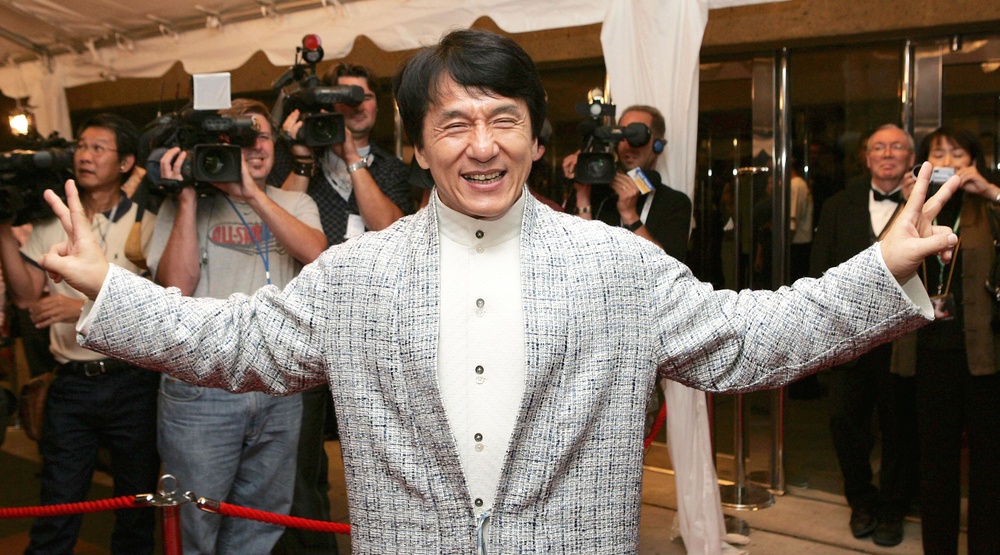 Jackie Chan at THE MYTH Premiere at Toronto Film Festival in 2015. (Shutterstock)

Jackie Chan’s return to Vancouver at the end of the month could make the city ‘rumble’, but it won’t be for a movie.

Chan, 63, is a brand ambassador for the airline and will be a highlight at the airline’s celebration event in downtown Vancouver on June 30, which is when the new non-stop route will make its inaugural flight using an Airbus A330-2 aircraft.

With three airlines operating frequent trips on the Hong Kong route, competition between airlines will be even more fierce. Cathay Pacific recently increased its YVR-HKG flight frequencies from 14 to 17 weekly and introduced Canada’s first flight service using the state-of-the-art Airbus A350 aircraft. Air Canada also operates a daily service on the route.

YVR-HKG is often referred as Vancouver’s best overseas flight route for quality of service as a result of the intense competition between airlines.