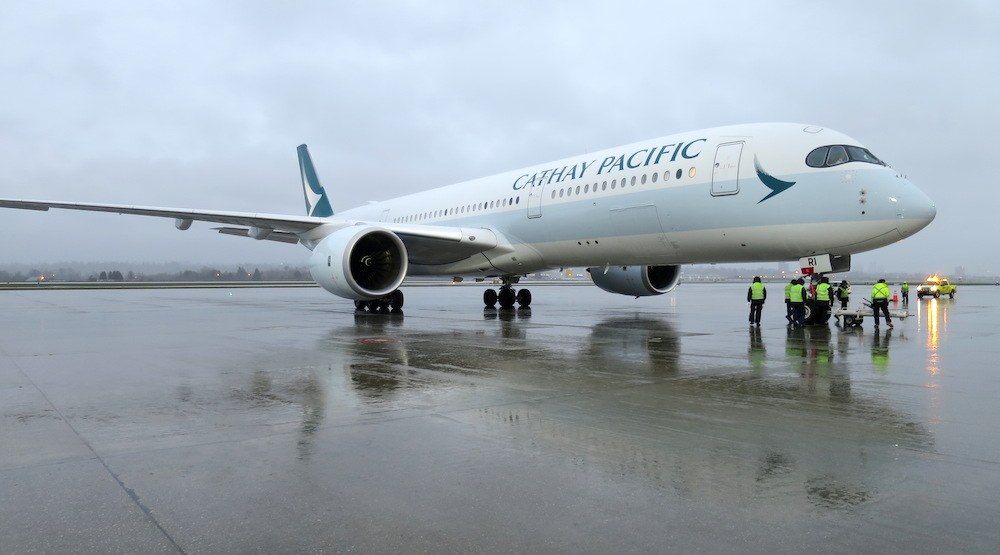 A Cathay Pacific flight that arrived at Vancouver International Airport this morning was heralded as the first scheduled flight of the new Airbus A350-900 aircraft in Canada.

It’s all part of the Hong Kong-based airline’s plan of increasing its weekly, non-stop flights between YVR and Hong Kong International Airport (HKG) from 14 to 17 weekly, utilizing the new aircraft, beginning this week.

The A350 departs YVR at 9:25 am on Tuesday, Thursday, and Saturday and leaves Hong Kong at 11 am on the same days of the week. For other scheduled flights, the route utilizes a Boeing 777-300ER.

The state-of-the-art aircraft has one of the quietest cabins in the skies, and its high cabin pressure technology with improved humidity, temperature control, and circulation makes for a significantly more comfortable flight experience.

Additionally, passengers on the new aircraft can also expect more cabin space, larger windows, and the latest entertainment flight system in the industry.

The earliest airline from the Asia Pacific

Cathay Pacific launched its service between YVR and HKG in 1983 with a then-state-of-the-art Boeing 747-200 aircraft, making it the first airline to fly Trans-Pacific flights from Asia to Canada.

“This YVR to Hong Kong route has been consistently strong, increasing demand from customers year over year,” said Anne Murray, Vice-President of Marketing and Communications for Vancouver Airport Authority, during a press conference. “And this strength has provided opportunities for partners like Cathay Pacific to grow their services while supporting YVR in creating a sustainable gateway between Asia and the Americas.”

Teresa Wat, the BC Minister of International Trade and Asia Pacific Strategy and Multiculturalism, credited Cathay Pacific for being a key player in the wave of immigration from Hong Kong to Canada following the British government’s decision in the 1980s to transfer the sovereignty of the colony of Hong Kong to China.

The exodus from Hong Kong was triggered by economic uncertainty, and it continued through the transfer in 1997.

“Cathay Pacific launched its first direct flights from Hong Kong to Vancouver which opened a bridge across the Pacific, leading thousands to their new home in BC,” said Wat. “Not only does it attract more people from Hong Kong to our province, it also opens doors for Canadians in Hong Kong.”

Currently, there are approximately 300,000 Canadians living in Hong Kong, which is more than the population of Richmond.

“The relationship that exists between families and friends is one of our province’s strongest advantages,” she added. 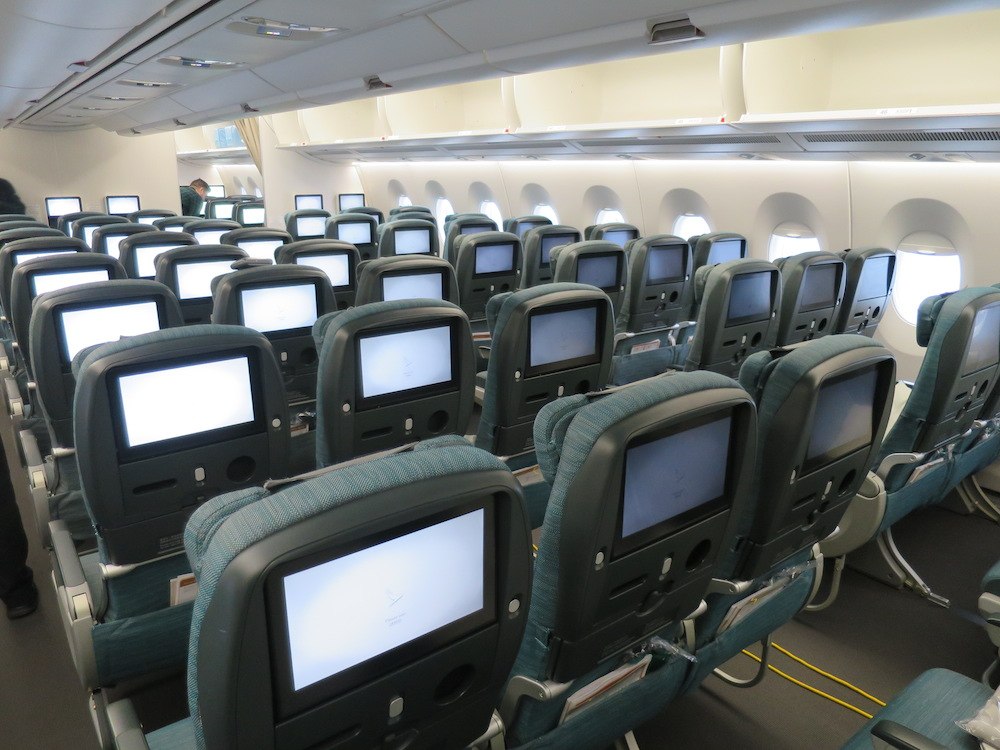 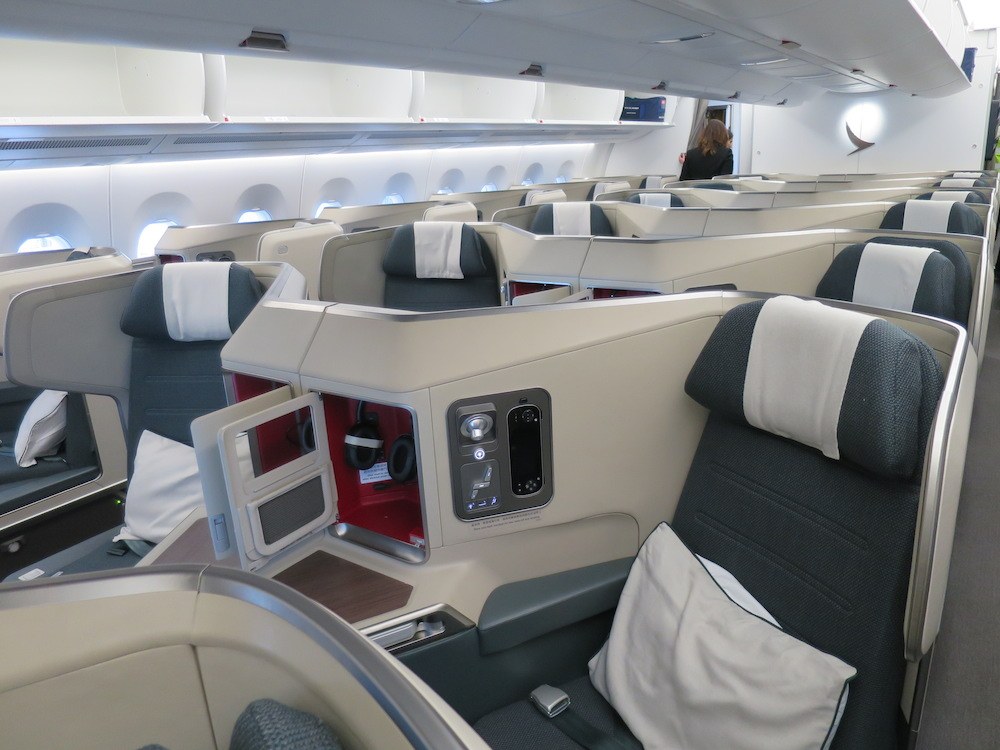 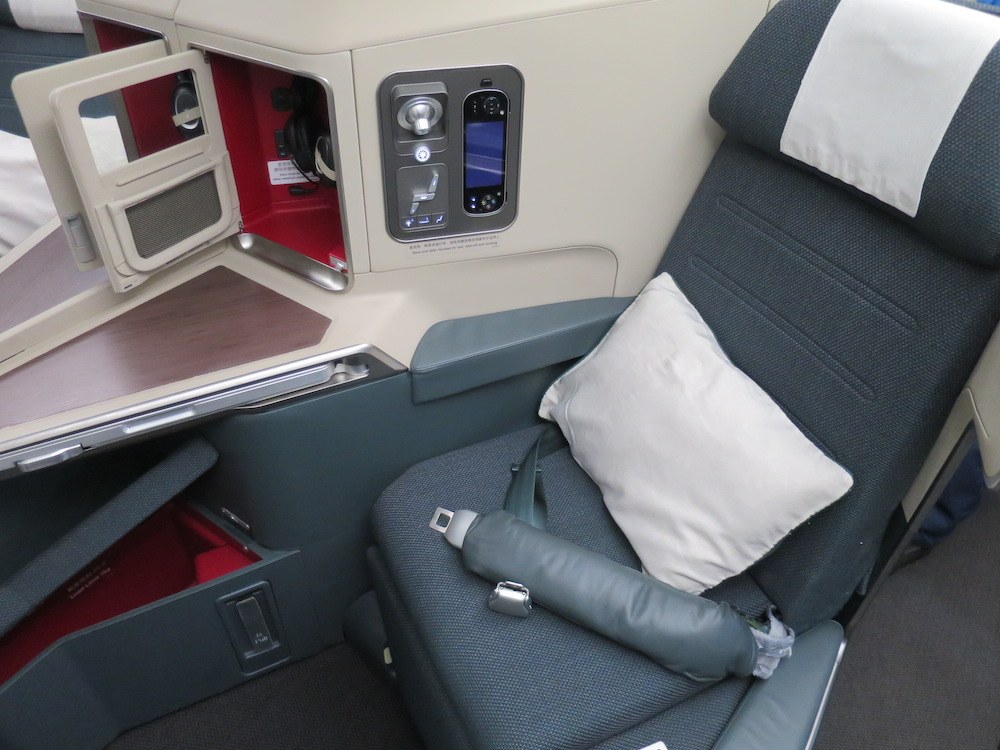 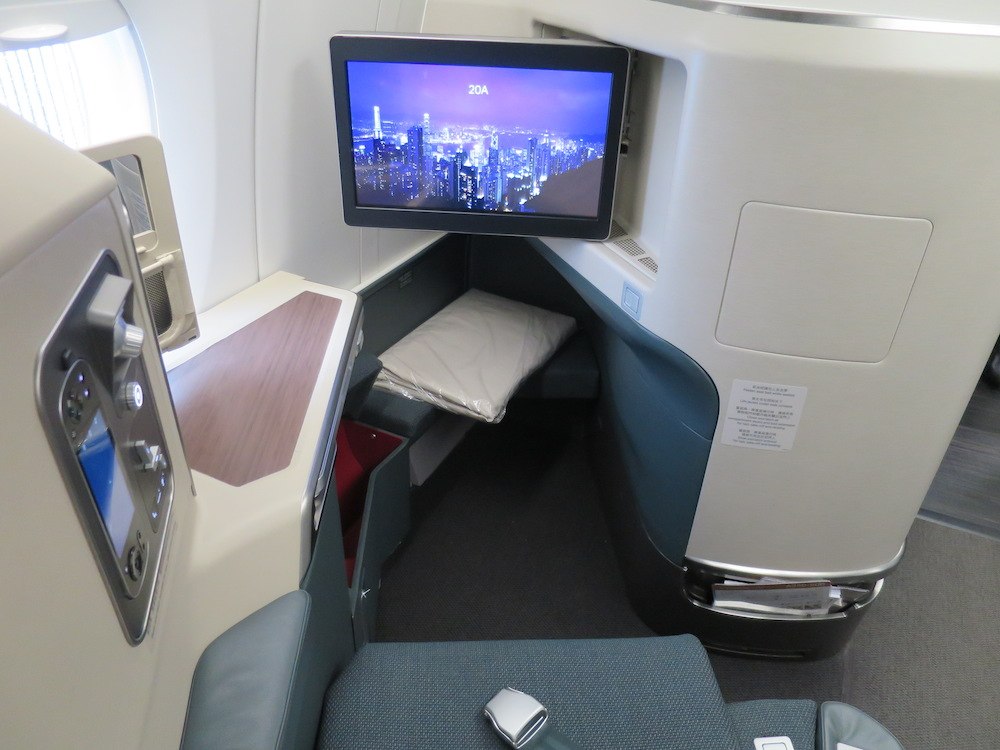 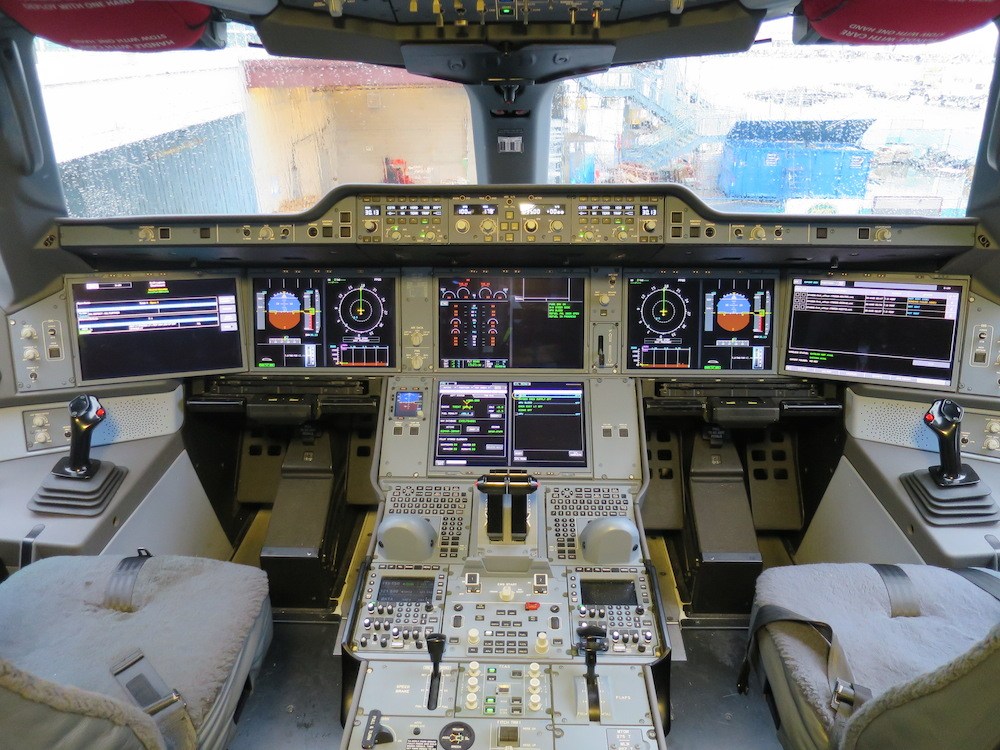 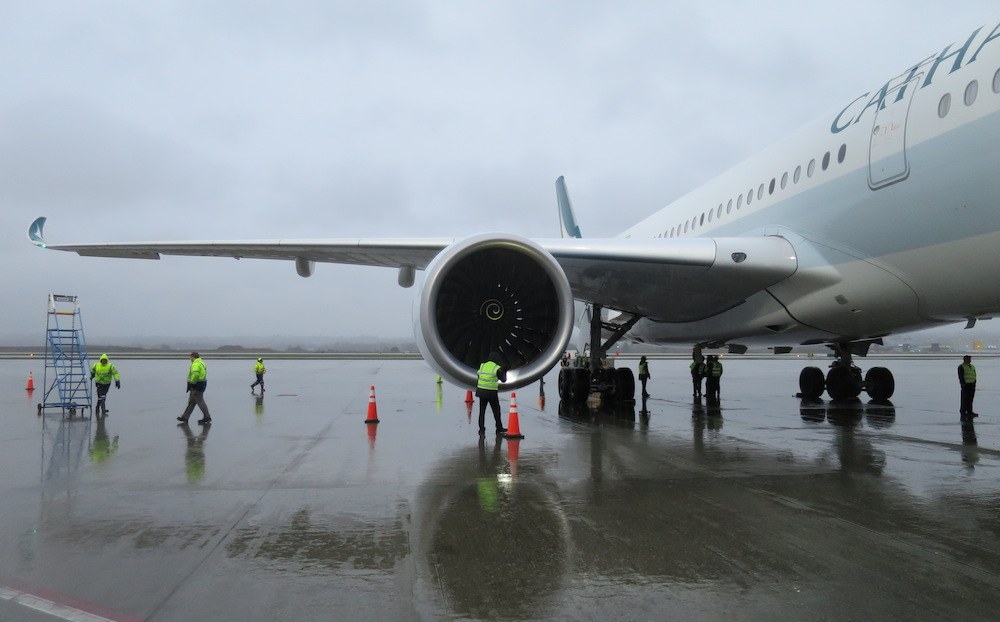