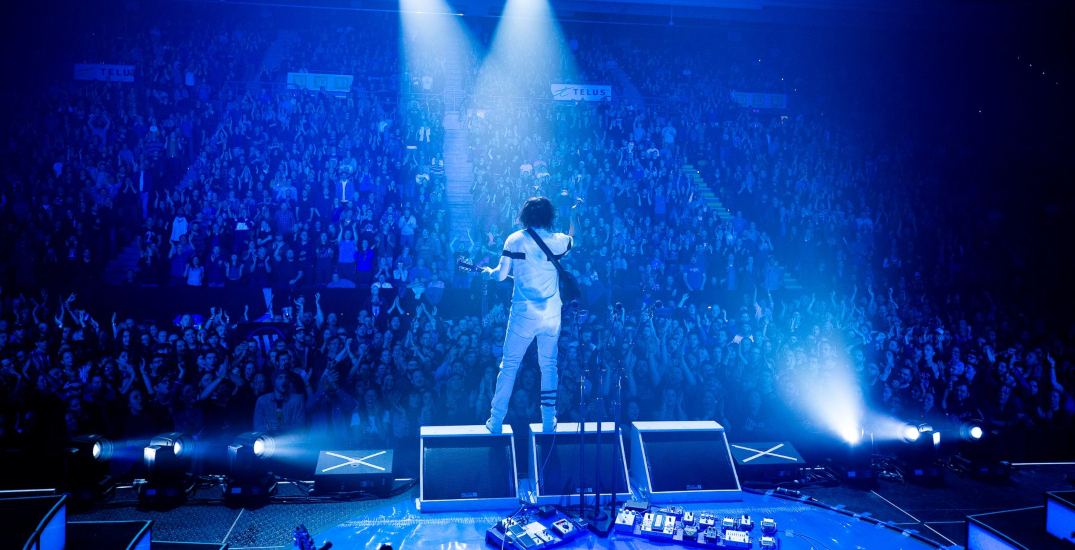 Jack White has announced he’s hitting the road for a world tour in 2022 that includes a stop at the Pacific Coliseum in Vancouver.

White, the American musician, songwriter, label owner, and producer, will embark on his first tour in four years in support of his upcoming LPs, Fear of the Dawn and Entering Heaven Alive.

The former White Stripes frontman will be rocking out in Vancouver on June 7, 2022.

Besides his stop in Vancouver, White will also rock out in Laval and Toronto. His tour will cover most of the United States as well as Belgium, France, Germany, the Netherlands, and Switzerland — starting this spring, coinciding with the release of his new album on April 8, 2022.

His new single, “Taking Me Back,” debuted in November: