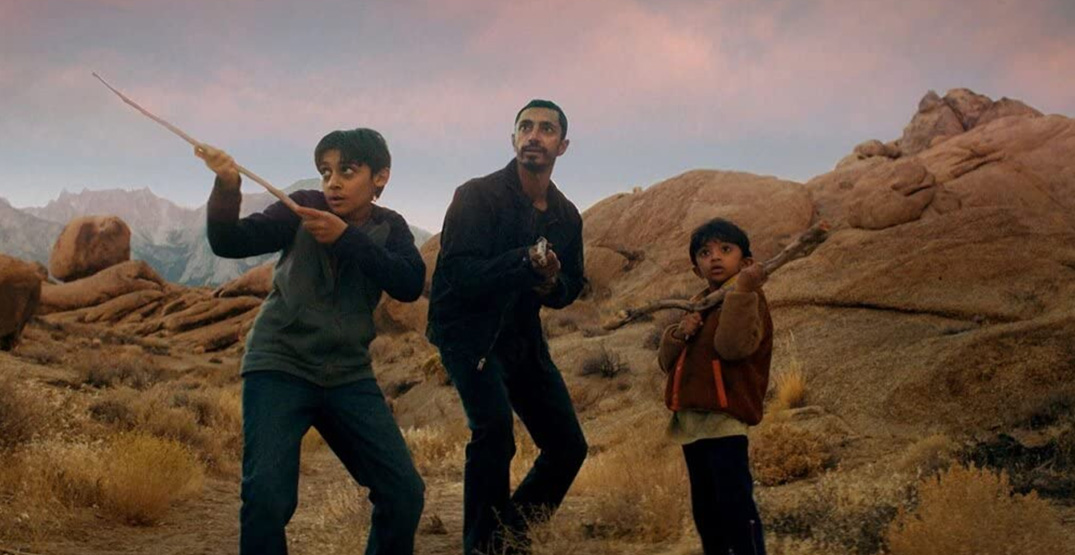 If you plan on staying in this weekend, Amazon Prime Video has got you covered with movies and shows you can binge watch.

From a comedy showdown with Mexico’s ten best comedians to an action thriller with Riz Ahmed, you’re not missing out on much if you stay inside.

Eugenio Derbez pits 10 of the best comedians in Mexico against each other in this celebrity showdown. As the clock counts down in this six-hour competition, their objective is to eliminate others from the house by making each other laugh.

The sixth and final season of The Expanse picks up with the solar system at war, as Marco Inaros and his Free Navy continue to launch devastating asteroid attacks on Earth and Mars.

A decorated Marine goes on a rescue mission to save his two young sons from a mysterious threat. As their journey takes them in increasingly dangerous directions, the boys will need to leave their childhoods behind.

In case you missed out, here is what Amazon Prime Video released earlier in December:

After seven years of marriage, a couple calls it quits, only to be forced to stay living in the same apartment until they can sort out their financial problems.

After the death of his uncle and a deadly mission to bring down Point Blanc, Alex Rider is eager to put the past behind him and rebuild his life.