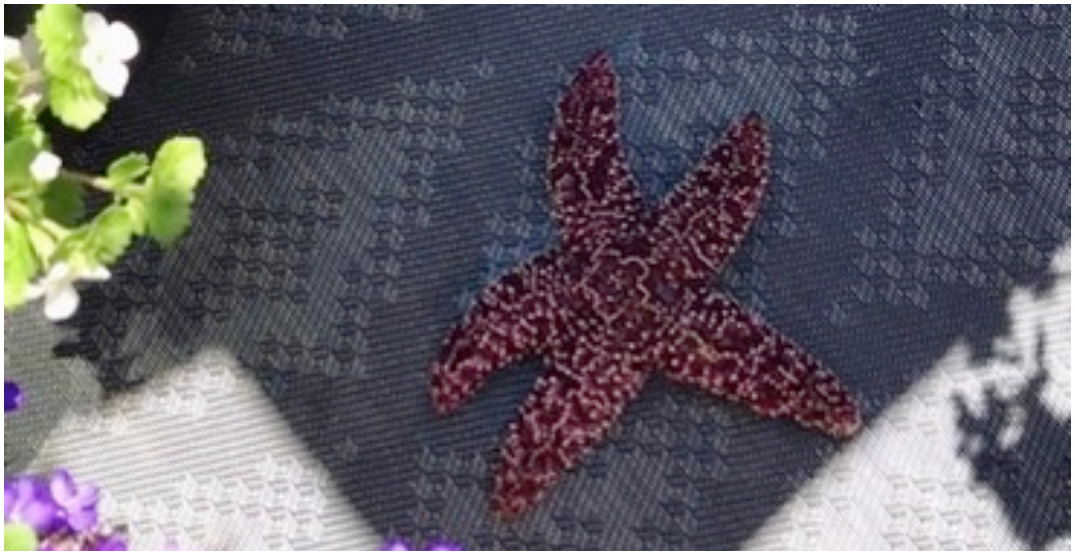 It seems that starfish are being dropped by clumsy seagulls at random locations in the West End, with one managing to end up on someone’s balcony.

Residents of the West End of Vancouver have come together to return the stranded starfish back into the ocean.

A cycling trip spurred the first sighting, which led to similar reports on a West End Facebook group.

Mark Ainley, one of the moderators of the private Facebook group “Vancouver West Enders,” encountered a starfish on a cycling trip.

He recounted how he was travelling down Davie Street on his bike, when he found a starfish right in the middle of the road.

Ainley then sprung into action, going to a nearby London Drugs to grab a plastic bag. 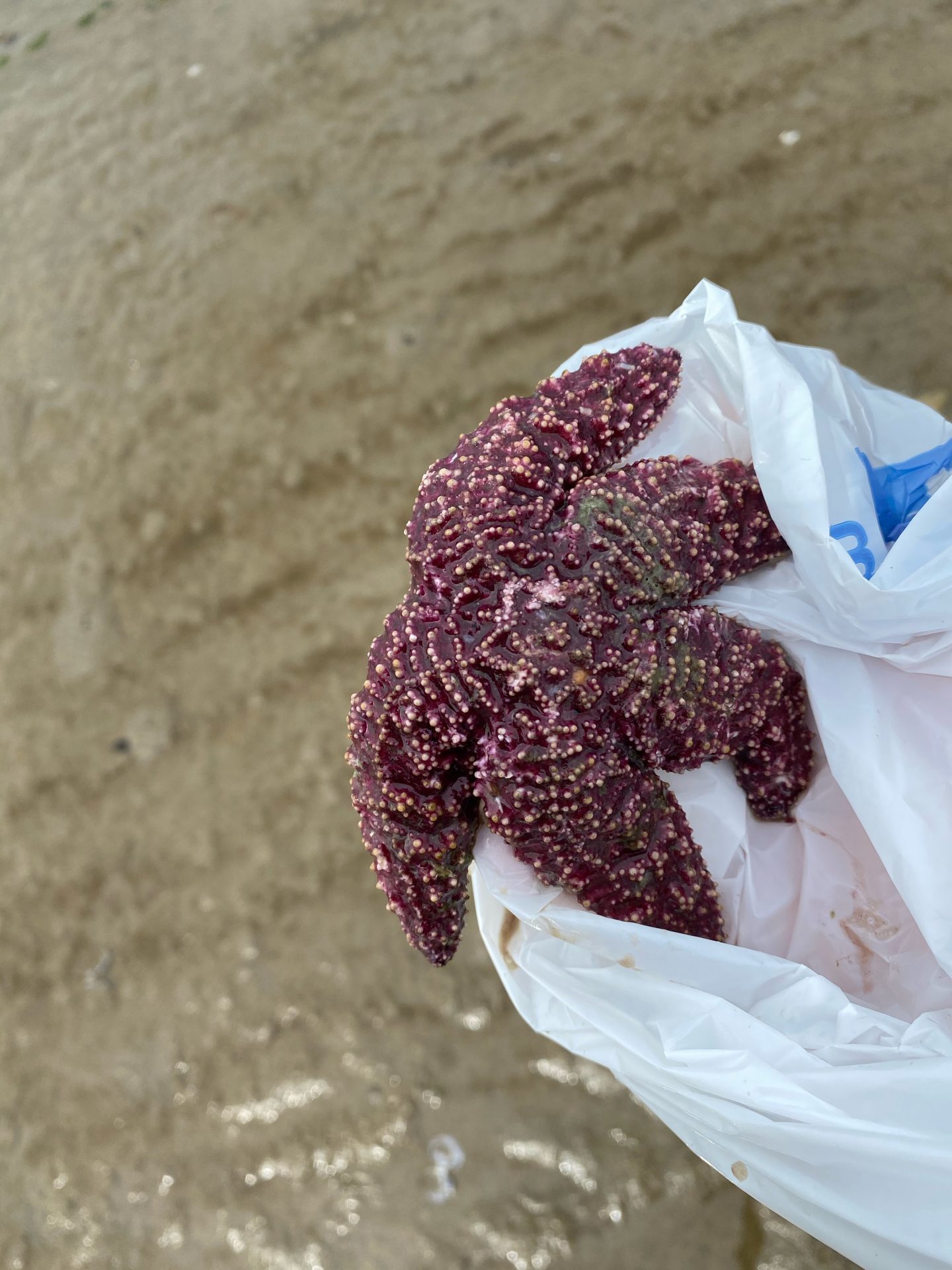 He carefully scooped up the starfish, and delivered it back into the ocean. He wasn’t sure how this starfish could end up in the middle of the road, but his suspicions were soon confirmed by other members of the group.

So many friends asking to see my #starfish video again.. Here it is: pic.twitter.com/jG4HvLVt4K

Apparently, seagulls and other birds are known to have trouble transporting these sometimes heavy sea creatures.

Martin Haulena, the Head Veterinarian at Vancouver Aquarium’s Mammal Rescue Centre, agrees with the consensus of the West End residents.

“Probably gulls. There have been increased deaths of intertidal animals like some sea stars due to the heat lately. So there is likely increased prey availability for the gulls. Gulls will drop their food for a variety of reasons. Sometimes just by accident because they are carrying too much in an awkward way and they have bad luck, or are sitting on a ledge somewhere trying to manipulate the food and it drops.”

“Sometimes other gulls will try and steal food, so they will drop the food in a scuffle in flight or while trying to eat. Gulls will also drop big items on purpose from a height hoping to break them up to make eating easier. Or to open up hard things like mussels or clams to make it easier to eat,” he added.

Starfish can live up to 35 years and can have up to 40 arms. They also don’t have a brain or blood.