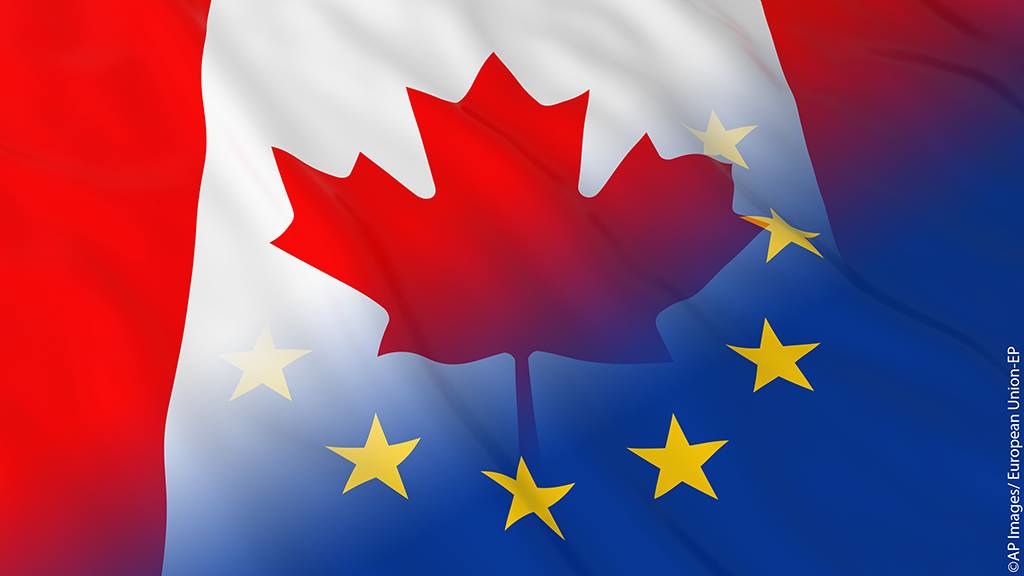 First it was the United States. Now it’s the European Union, specifically the member state of Italy.

Justin Trudeau’s federal government could potentially have another trade headache to deal with after Italy’s new agriculture minister announced it will not ratify the Comprehensive Economic and Trade Agreement (CETA), the long-sought free trade agreement between Canada and the EU.

Italian minister Gian Marco Centinaio told the La Stampa newspaper that the Italian parliament will be asked to vote against ratifying CETA to protect the country’s specialty foods.

In order for CETA to be fully implemented, all 28 member states of the EU must ratify the agreement.

Centinaiois is concerned that the deal only protects a small portion of Italian specialty products, which includes cheese, ham, and wine. The current terms of CETA protect less than a fifth of almost 300 Italian specialty food labels.

Negotiations for CETA began a decade and a half ago, and the text of the deal was signed in October 2016 by Trudeau and EU leaders Donald Tusk and Jean-Claude Juncker after a Belgian impasse was overcome.

And then early last year, CETA was approved by the European Parliament.

Some of its policies include the abolishment of most tariffs, providing Europeans with access to bid on Canadian government procurement projects, and liberalizing trade in services.