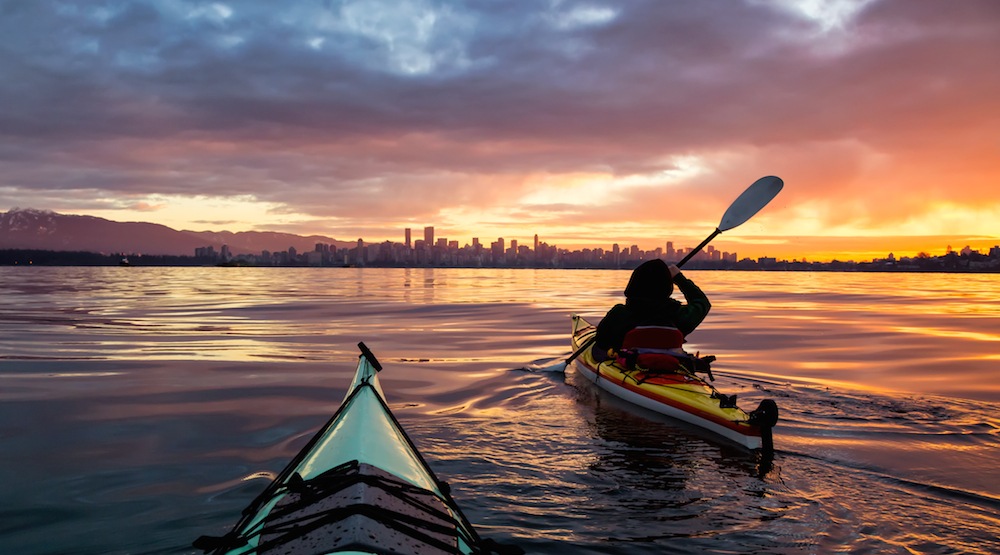 Kayakers paddling towards the downtown Vancouver peninsula at sunrise. (Shutterstock)

Given that it is hugged by mountains, ample greenery, and the ocean, another survey has ranked Vancouver as one of the top cities in the world to live.

The 2017 edition of Ipsos Reid’s Top Cities Index has ranked Canada’s third largest city as the third best place to live, tied with Abu Dhabi and just behind Zurich and Sydney.

Only one other Canadian city made the ranking; Toronto ranked sixth place. 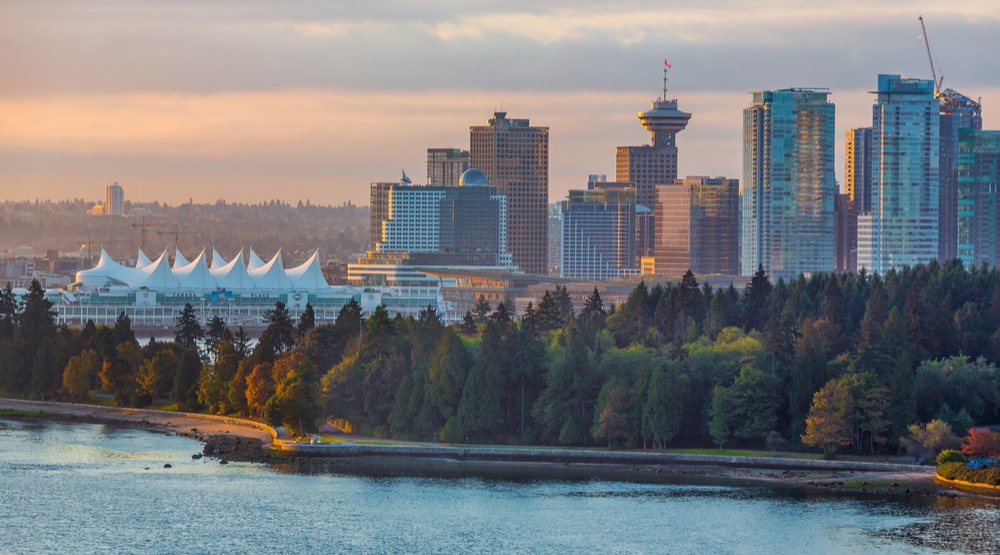 This is the first time Vancouver has entered into the index’s ranking, which evaluates 60 global cities and is based on interviews with nearly 19,000 people across 26 countries, with results weighted to match the population of each country.

Neither Vancouver nor Toronto made the survey’s ultimate ‘Top Cities’ list, which is a comprehensive account of a city’s favourability as a place to not only live but also visit and do business. This broad list is topped by New York City, Abu Dhabi, London, and Paris.

However, the survey found that there were generational favourites for top cities. 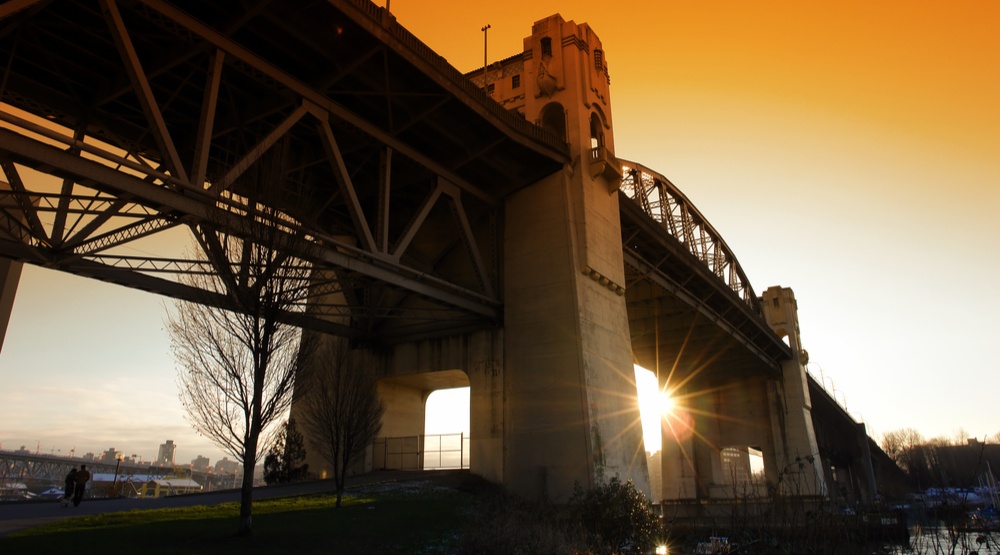 The last time Ipsos Reid conducted its Top Cities survey was in 2013 when it ranked 48 cities.