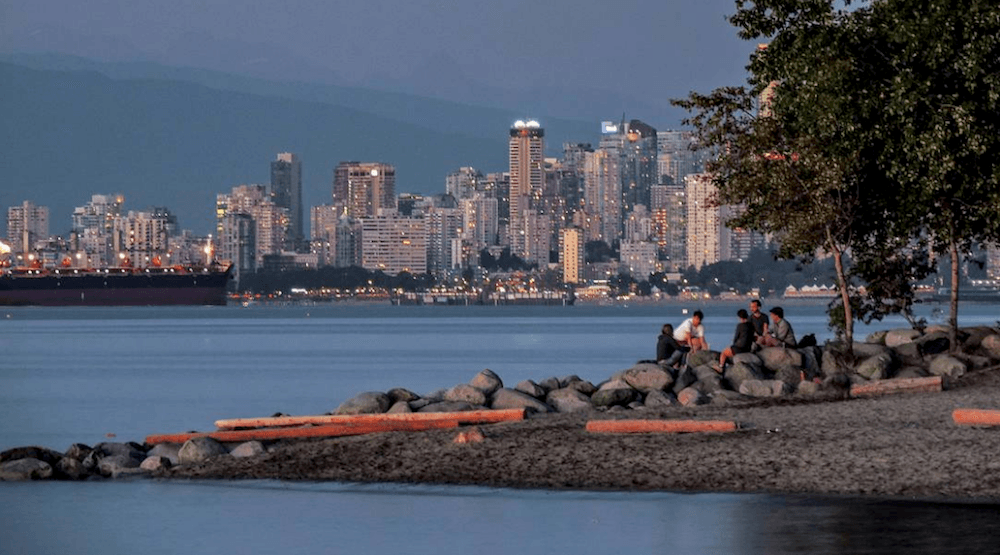 It’s no secret that Vancouver is a beautiful place to live, and it seems like the world is paying attention.

According to the Reputation Institute’s City RepTrak ranking, Vancouver is the tenth most admirable city in the world.

Sydney, Australia, came in first place, but Canadian cities dominated the list as Toronto and Montreal were ranked fourth and seventh, respectively.

According to the survey, the top-ten cities made the cut because they are “well developed and have structure in place.”