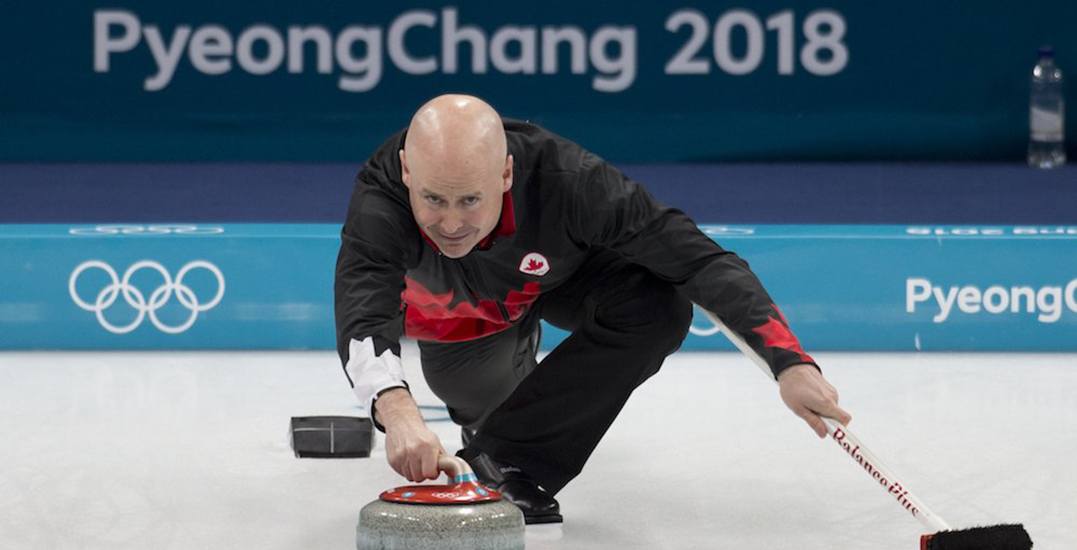 For the first time in history, Canada will finish off the podium in both men’s and women’s curling.

Canada’s last game in men’s curling saw the bronze medal going to the hands of Switzerland, as they overtook Canada 7-5.

Canada is left off the podium in team men’s and women’s curling for the first time at the Olympics.#cbccurl @CBCOlympics

Canada dealt with a slow start and struggled early on in the match. With a few too many misses and a lack of execution, Switzerland was quick to punish Canada for their mistakes.

They went down fighting to the very end, but a loss to Switzerland ends #Pyeongchang2018 men’s #curling medal hopes for Canada’s @TeamKevinKoe. Be assured, we are already hard at work preparing for #Beijing2022

It’s a bittersweet and surprising result. Canada just reached a record in medal tally, but did so while missing gold in competitions which they were heavy favourites.

Canadian record in medals at the Olympics and yet disappointments in curling and hockey.

Weird Olympics. Canada doesn’t win gold in Men’s/Women’s Hockey or Men’s/Women’s Curling…
and has its best Games ever medal-wise.

(Good time to celebrate all the athletes who often get overshadowed by those two sports.)

John Morris and Katelyn Laws, Canada’s mixed doubles team, are the only Canadian curling team which won gold during Pyeongchang.

If nothing else, Canada still has Tessa Virtue and Scott Moir.

With disappointments in hockey and curling, Canada is now an ice dance nation. Adjust accordingly. #Olympics