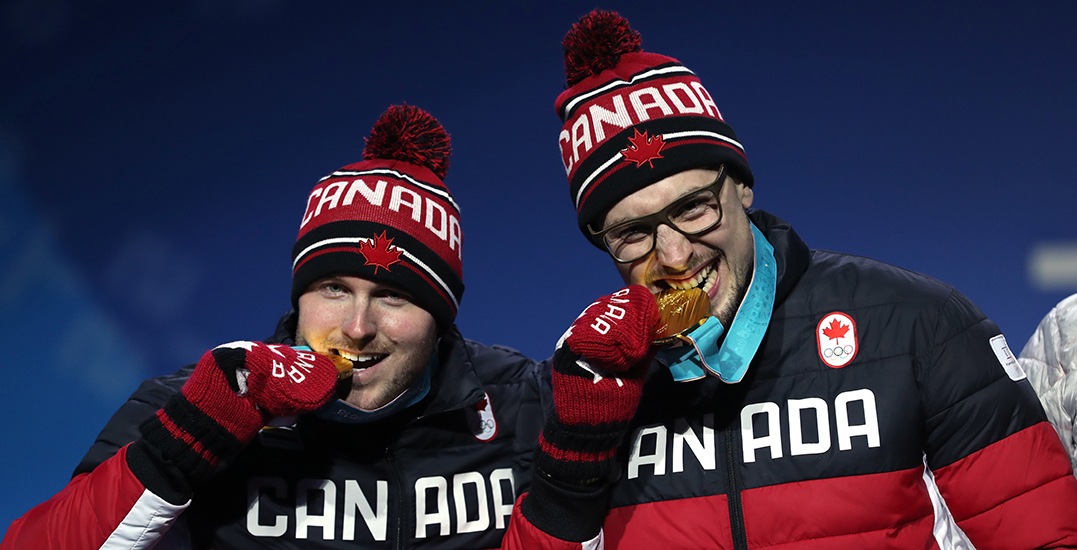 Canada experienced another day of both highs and lows in the 2018 Winter Olympics.

The upside of yesterdays competition was an outstanding three medals earned. Standing at 27 medals won so far, they crush a national record that dates back to the 2010 Winter Olympics in Vancouver.

The triumph came with some upset, however. Canada missed a medal finish in curling, taking a close loss to Switzerland that has fans outraged.

Our men’s ice hockey team also experienced an enormous upset to the hands of Germany. Team Canada was taken down by Germany, losing 4-3, and will now compete for the bronze medal against the Czech Republic. 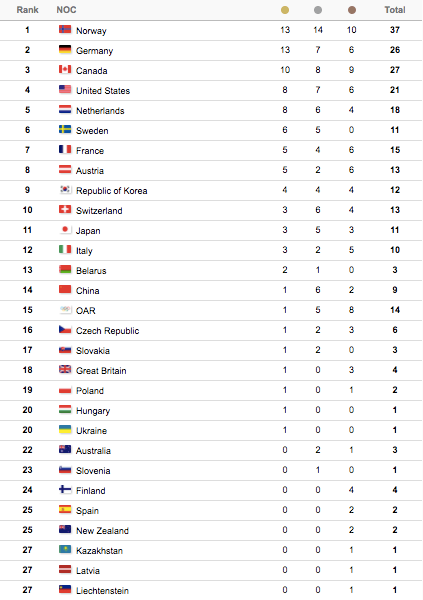