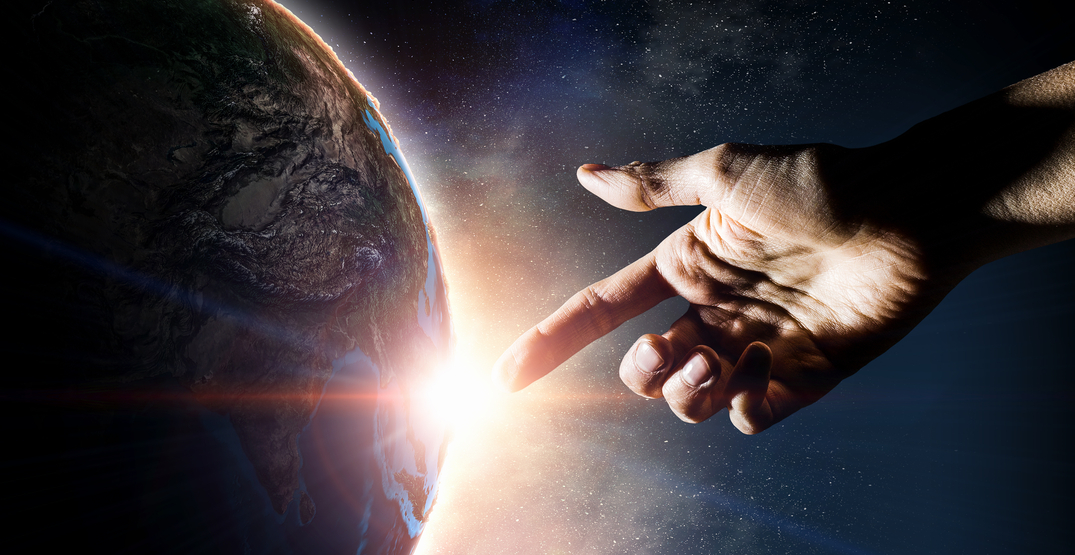 Almost one-in-four Canadians reject the theory of evolution and believe a god created human beings in their present form in the last 10,000 years, according to a new poll from Vancouver-based Research Co.

And it’s those results that Research Co. President Mario Canseco said contributes to a deep divide in on whether creationism — the belief that the universe and life originated from specific acts of divine creation — should be part of the school curriculum across the provinces.

“Religious affiliation plays a role in how Canadians feel about discussing creationism in the classroom,” he said.

Canadians who identify themselves as Catholics or Protestants, he said, are significantly more likely to endorse the teaching of creationism in schools (48% each) than those who have no religion (22%) or identify as Atheists (20%).”

Overall, when asked whether creationism should be part of the school curriculum in their province, 38% of Canadians think it should be, 39% think that it should not and 23% are undecided.

On the flip side, the survey found that three-in-five Canadians (61%) believe human beings “definitely” or “probably” evolved from less advanced life forms over millions of years, down five points since a similar Research Co. survey conducted in 2018.

Broken down by province, the poll found that British Columbia is home to the largest proportion of residents who side with evolution to explain the origin and development of human beings on the planet (67%), followed by Quebec (64%), Ontario (60%), Alberta (59%), Saskatchewan and Manitoba (57%) and Atlantic Canada (54%).

The poll results are based on an online survey conducted from November 4 to November 6, 2019, among 1,000 adults in Canada.