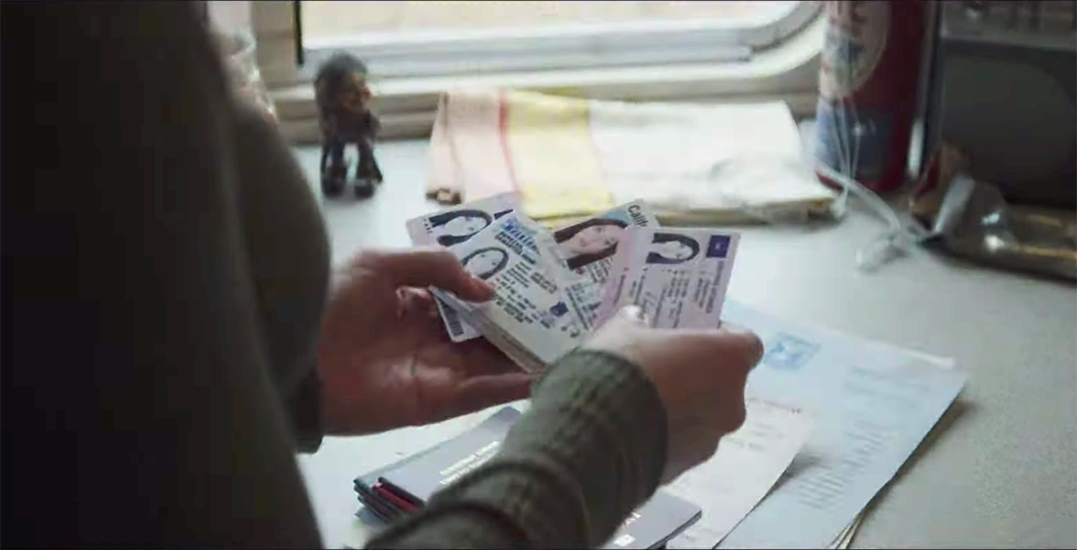 Earlier this week, Marvel released a first look at the new Black Widow movie, which is set to hit theatres next spring.

The film has a release date of May 1, 2020, and will be the first Phase 4 movie of the Marvel Cinematic Universe (MCU). It will also be the first film where Natasha Romanov (Scarlett Johansson), aka the Black Widow, is the main protagonist.

The two-minute teaser gives an inside glimpse of Romanov’s backstory and her time between Captain America: Civil War and Avengers: Infinity War.

The trailer reveals that Romanov has “lived a lot of lives,” one of which appears to have been in British Columbia.

Among various different identities and passports is a British Columbia Driver’s License — it’s difficult to make out an address, let alone a name, but the blue text and the layout of the card are unmistakable. 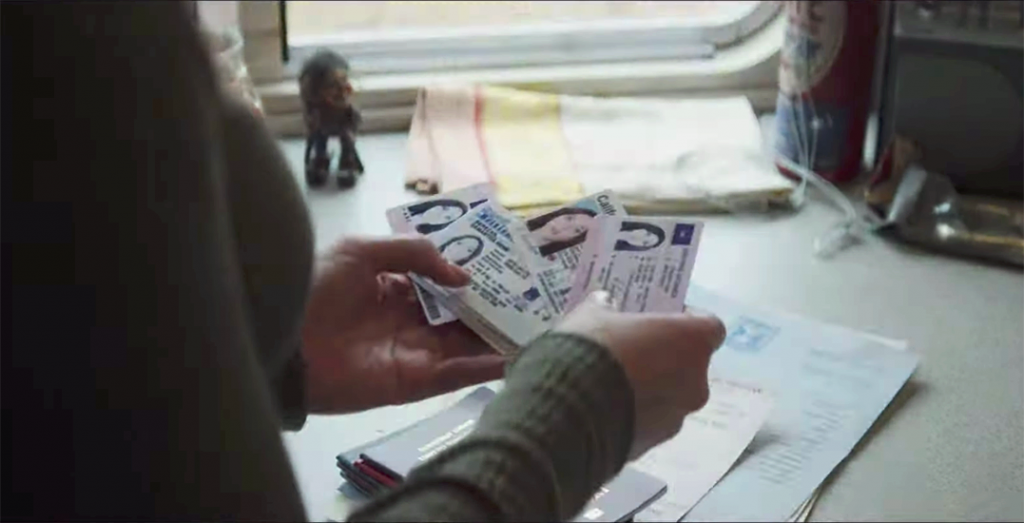 Does this mean that the Black Widow movie will have some relation to her (possible) time in British Columbia?

Given that much of the movie’s filming took place in Europe, it’s highly incredibly unlikely, but if nothing else, it’s a very cool easter egg.

The trailer also includes a glimpse of two other well-known characters in the MCU — Clint Barton (Jeremy Renner), aka Hawkeye, as well as Nick Fury (Samuel L. Jackson).