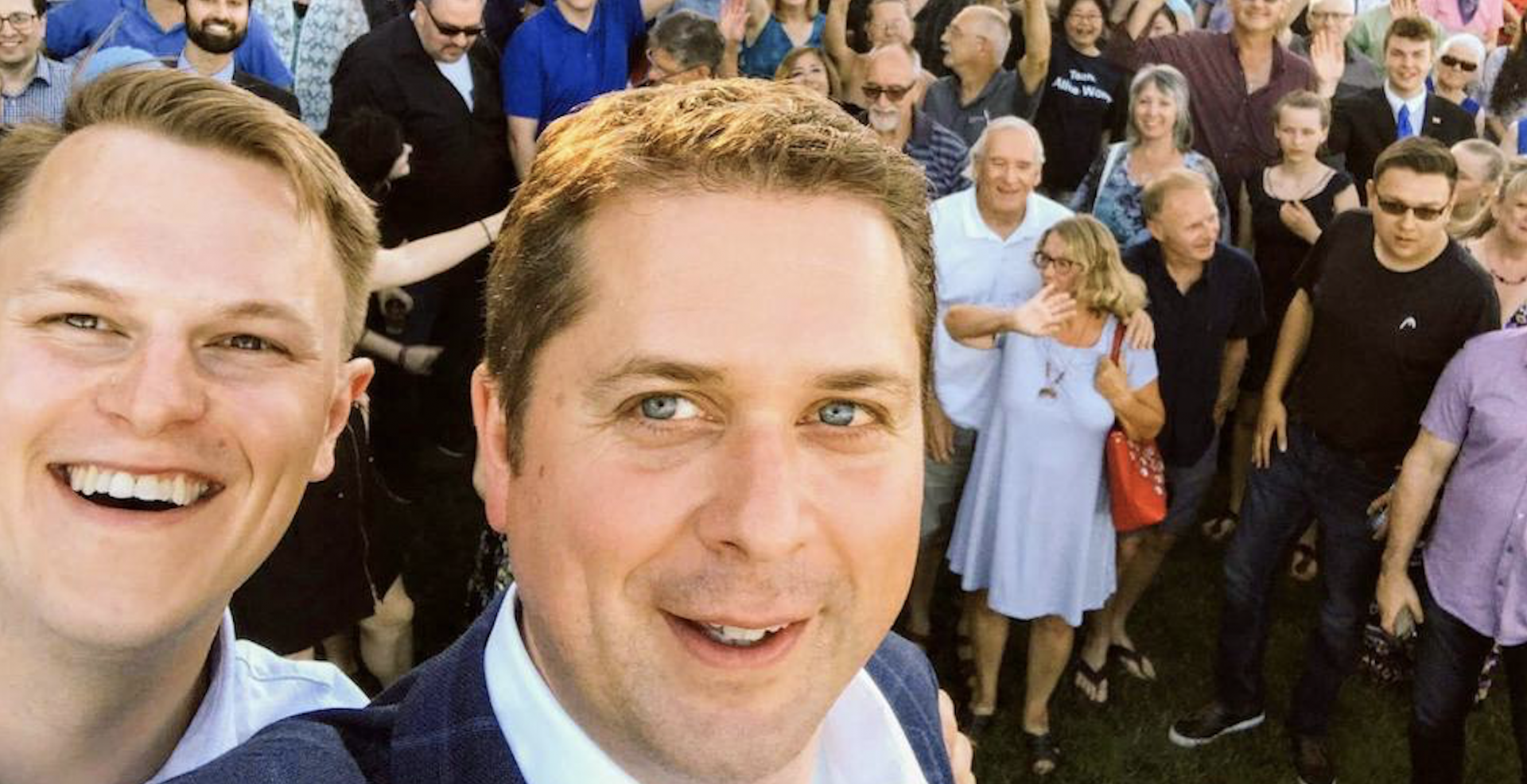 A long story but I realized that in our democracy those who put themselves forward can achieve success!

The Conservative Party is made up of individuals who believe in strong community involvement and personal responsibility.

Door knocking is the best way to connect with everyone!

Millennials are paying for the spending decisions of our parents. Here in BC, young families are facing real affordability challenges. Even if you follow the rules, get a degree, land a good job, it’s hard to afford a home and save!

Knock on doors, be open, compassionate and ready to embrace the challenges and opportunities. We are so blessed to live in Canada but our society is only as strong as those who participate.