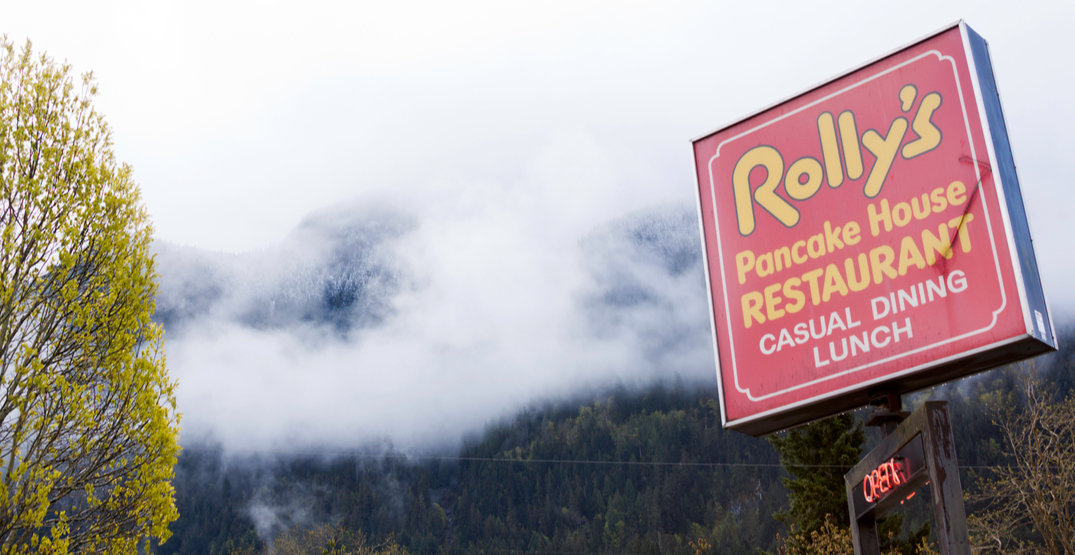 While British Columbians are getting used to showing their IDs and vaccine cards before they eat, one BC restaurant is coming under fire for failing to follow vaccine pass rules.

Fraser Health confirms that Rolly’s Restaurant in Hope has been ordered to close its doors following its refusal to comply with provincial vaccine pass guidelines for restaurants.

“Over the past several weeks, in response to complaints we have received, Fraser Health’s Public Health inspectors have engaged with the owners of Rolly’s Restaurant to provide education,” said Curtis Harling from Fraser Health.

“Unfortunately, the business has been non-compliant with the order since it was implemented, despite our repeated attempts to engage with them.”

The Provincial Health Officer’s Food and Liquor Serving Premises Order, was put into effect on September 10 and it affects establishments province-wide, including Rolly’s Restaurant.

Now, Fraser Health has ordered the business to close. Also, the District of Hope has suspended its business licence.

The Fraser Health closure order will be rescinded once there is an approved, written plan of compliance from the business, including confirmation that vaccine passport requirements will be enforced.

Rolly’s Restaurant was open this week despite the official closure notice and suspension. They have not yet returned a call from Daily Hive. This story will be updated.

A pinned Facebook post on the Rolly’s Restaurant page has received hundreds of comments. Facebook users seem split between messages that support the business in their defiance and messages that condemn the restaurant for the move.