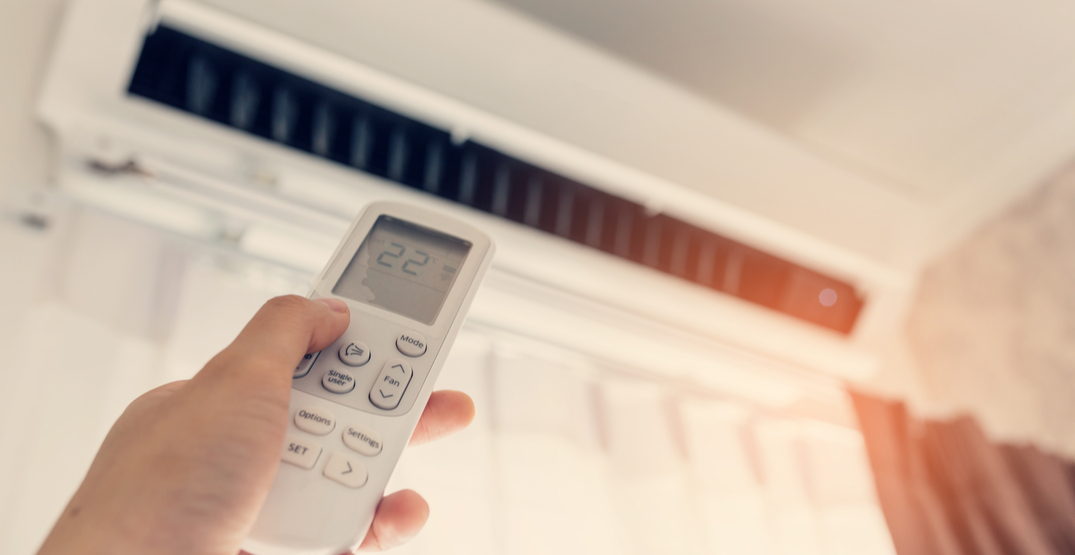 The inefficient use of air conditioning is leading to energy bill increases of more than $200.

BC Hydro released a report on Friday explaining that amongst the rise in air conditioning usage, there are plenty of British Columbians that are “using it inefficiently” and racking up additional charges.

Due to the COVID-19 pandemic, the majority of BC residents are spending more time at home. The report states that the use of A/C has tripled since 2001.

More time at home also means that more people looking to make a purchase. One in five British Columbians are considering buying air conditioning, while nearly 15% of those that already own it want an additional unit or an upgrade.

The report says that it’s not just those living in warmer regions of BC either. The use of A/C is “steadily increasing across the province,” especially with those that live in condos.

When it comes to inefficient use, BC Hydro says that 90% of users set “their air conditioning lower than the 25°C recommended.” Three in ten users also have multiple portable units, which BC Hydro says is “generally the most inefficient type on the market.”

Residents are suggested to cool the home to 25°C during hot summer months and to ensure that air conditioning is turned off when the house is empty.

Using a fan is also a significantly cheaper alternative, costing only $7 for nine hours a day, according to BC Hydro.

Other practical measures include shutting the drapes, blinds, doors, and windows, as well as limiting the use of large appliances to reduce the spread of heat.