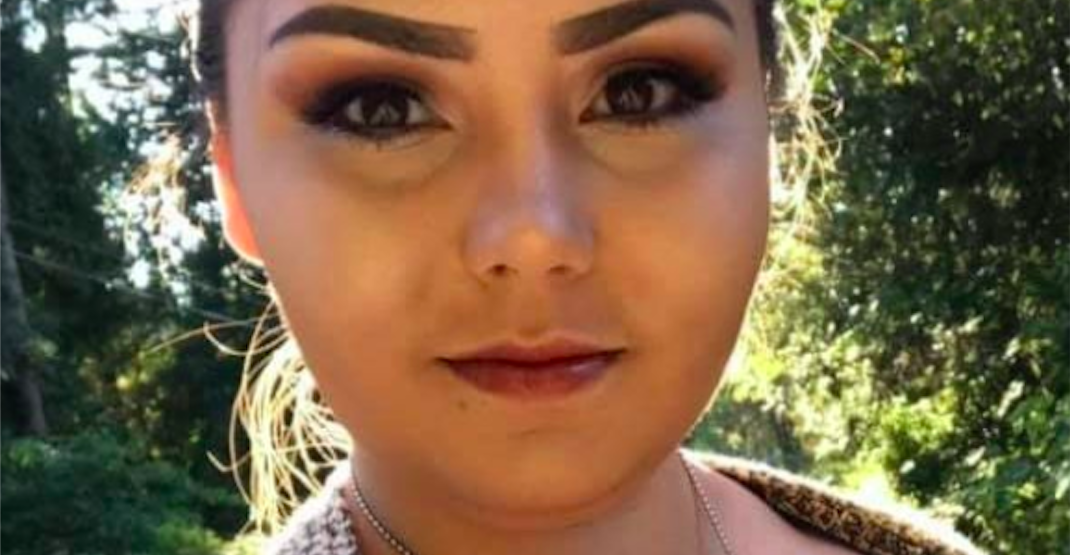 A 26-year-old Indigenous woman from BC died after being shot by police in New Brunswick who went to her apartment building early Thursday morning, reportedly to perform a wellness check.

According to police in Edmundston, NB, the incident happened around 2:30 am, when police received a request to check on the well-being of a woman at an apartment building in the town.

“The responding police officer was confronted at the scene by a woman holding a knife who made threats,” police said in a statement. “The officer discharged a firearm. Resuscitation efforts were made, but the woman was pronounced dead at the scene.”

An autopsy has been scheduled, and the investigation is continuing.

Police said they have also “requested the services of an independent agency” to conduct a review of the incident to “ensure police actions were appropriate and conform to policing standards.”

While police did not disclose the woman’s identity, she has since been identified online by friends and family as Chantel Moore, a member of the Tla-o-qui-aht First Nation on Vancouver Island.

And according to organizers of an online fundraiser which has now been set up in her name, Moore was living in New Brunswick with her five-year-old daughter and mother.

“Her mother and daughter are in need of family support during this tragic time,” the fundraiser page states. As well, “six members of her family are planning to travel to New Brunswick to support her and practice traditional Nuu-Chah-Nulth grieving protocols. “