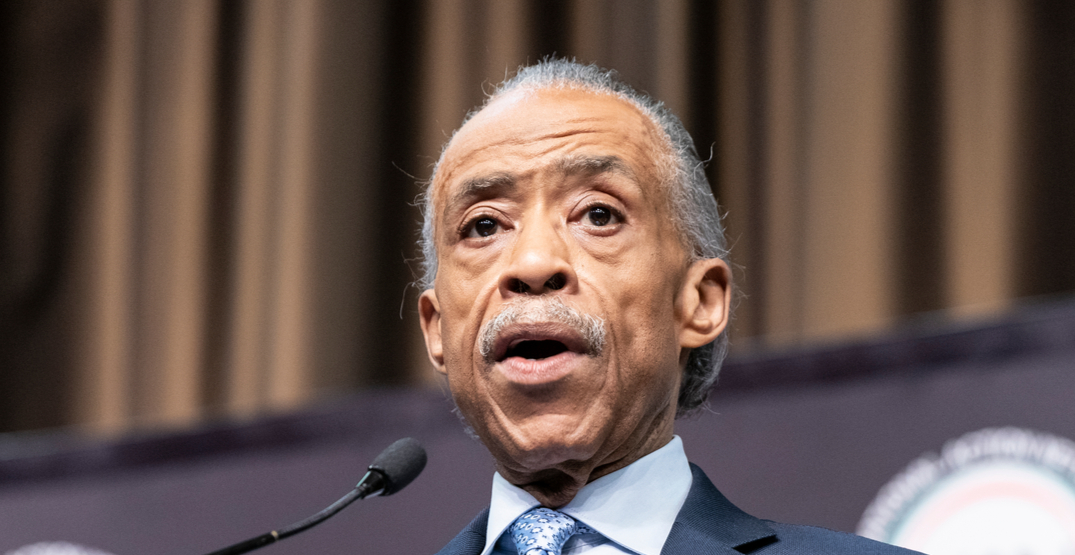 A 21-second pause by Prime Minister Justin Trudeau during his daily briefing on Tuesday morning was brought up again on Thursday, this time by Rev. Al Sharpton, who delivered the eulogy at the memorial for George Floyd.

And it was while he was on his way to the memorial that Sharpton was asked by a reporter – who only identified himself as being “from Canadian television” – what message he was hoping to send.

“That we want justice,” responded Sharpton. “That there should not be a funeral here today. How many funerals do we have to have before we change the laws and demand accountability?”

Sharpton said his plan was “to preach to this family that we’re going to make sure that George Floyd did not die in vain. This is the tipping point for changing how policing is going to be done in America.”

Sharpton said he’s hopeful of this after seeing as “many whites marching as Blacks. I’ve seen people old and young.”

“[It’s] a new day … a moment of change in America, and I’m going to express that in my eulogy,” he said. “And since you’re from Canada, I won’t have a 21-second gap before I say what I have to say.”

Sharpton’s comments alluded to the moment during Trudeau’s Tuesday press conference when the prime minister was asked about US President Donald Trump’s call for military action against protestors.

“We all watch in horror and consternation what’s going on in the United States,” said Trudeau when he finally spoke.