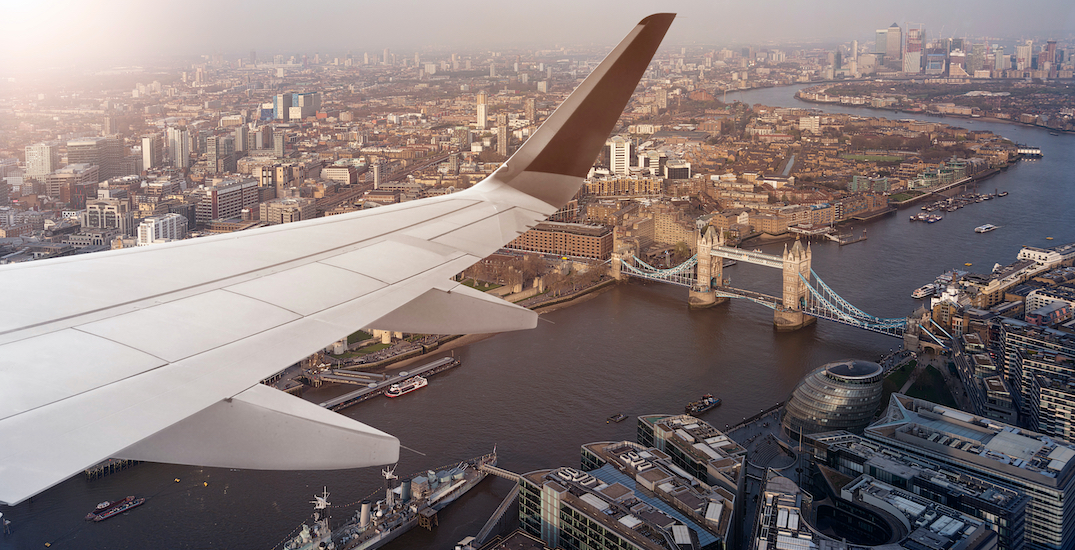 The initial ban was announced this past weekend, and it was set to expire after 72 hours.

Trudeau said the UK flight ban is now extended until January 6, 2021. The prime minister says Canadian officials have already put “significant measures” in place and have “acted quickly” in response to the situation in the United Kingdom.

Canada joins several other countries around the world to ban flights from the UK after a new mutation of the virus was found, which UK health officials say seems to be 70% more transmissible than COVID-19.

Trudeau called the situation “serious” and urged all Canadians to abstain from travelling overseas during the holidays. He said the two-week ban will help “prevent this new variant of COVID-19 of spreading to Canada.”

Update: To prevent the new variant of COVID-19 from spreading in Canada, we’re extending the temporary suspension of passenger flights from the UK for another two weeks, until January 6th. We’ll continue to monitor the situation and do whatever it takes to keep you safe.

On Monday, British Columbia health officials said the British variant of COVID-19 has not yet been detected in BC or in any Canadian province.

BC’s Provincial Health Officer Dr. Bonnie Henry explained that scientists have detected 17 mutations of the virus in certain patients in the UK. She says it’s normal for viruses to mutate, especially RNA viruses such as COVID-19.