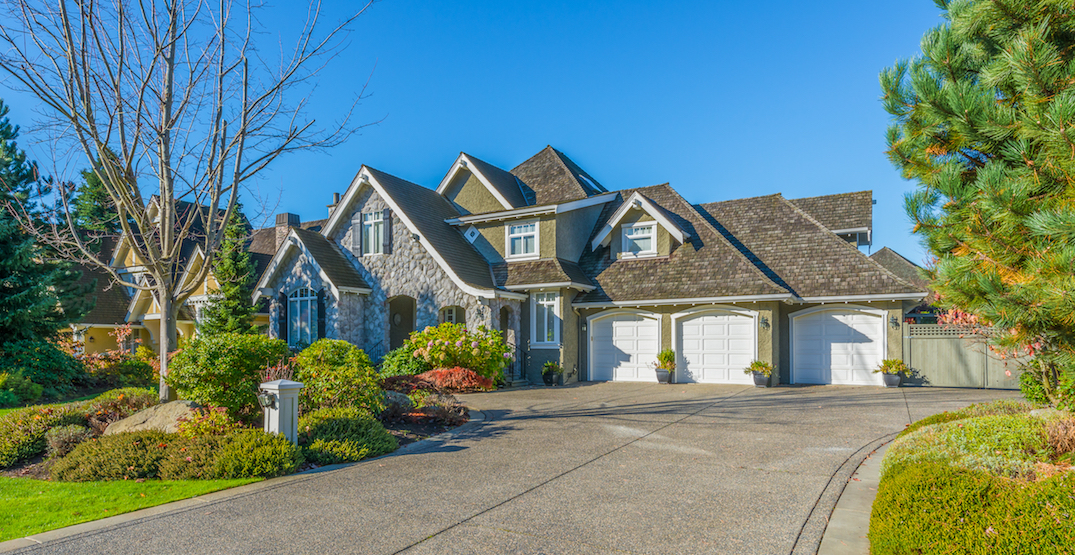 Foreign homeowners who have properties sitting vacant in Canada could soon be hit with a new tax.

The federal government released its budget plan on Monday and, with it, announced a new 1% annual tax on non-resident, non-Canadian owned residential real estate that is either sitting vacant or is considered underused.

“This will help to ensure that foreign, non-resident owners, who simply use Canada as a place to passively store their wealth in housing, pay their fair share,” the budget reads.

Details on what will constitute an “underused” property were not given in the budget proposal.

The new tax would kick in on January 1, 2022, and is expected to rake in around $700 million in the first four years, according to the budget documents. The money earned from the tax will go towards affordable housing investments.

The tax will require all residential property owners who are not Canadian citizens or permanent residents to file a declaration detailing the use of their property. “Significant penalties” will be issued to those who fail to file this declaration.

“Homes are to live in,” the budget says. “This measure is one tool among several to ensure that Canada’s housing market is a place to grow for Canadians starting their families
and building their future.”

This tax has been in the works since the 2020 Fall Economic Statement was released, which announced that the Canadian government would start taking steps towards creating a tax targeting the “unproductive use of domestic housing that is owned by [a] non-resident, non-Canadians.”

The federal government plans to consult with stakeholders, provinces, territories, and municipalities over the coming months to allow them the chance to provide feedback on the new tax, including whether there should be special exceptions for small tourism and resort communities.

Housing prices across the country have been skyrocketing over the past year, particularly in Toronto and Vancouver, and the tax is intended to help combat the rising prices that are preventing many Canadians from entering the housing market.

Vancouver homeowners are also already subject to a 1.25% annual tax for vacant homes, and in December of last year, Toronto City Council approved an implementation plan to create a vacant home tax for the city.

“The vacant home tax will increase the housing supply in Toronto,” Mayor John Tory said at the time. “This will help open up the housing and rental market. The vast majority of Toronto residents will not pay this tax, but our entire city will benefit from more housing and more affordable housing.”

The federal budget proposals will need to pass through Parliament before the new tax on foreign homeowners with vacant properties across the country can be implemented.