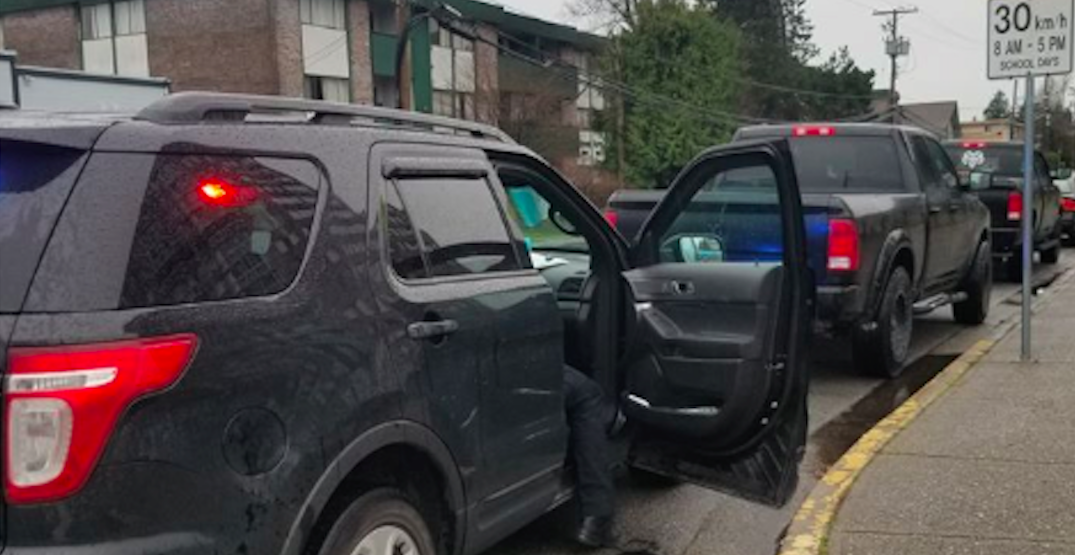 A driver in Delta had their vehicle impounded on Tuesday morning, after being stopped by police while cruising through a school zone and subsequently being found to be impaired.

According to Delta Police, the incident took place at approximately 9:15 am, while officers were conducting traffic enforcement, specifically targeting impaired driving.

Police said the driver was stopped and failed a roadside sobriety test.

The driver was then given a 90-day immediate driving prohibition, had his vehicle impounded, and left the scene in a taxi.

In a social media statement following the incident, police said “one of the most selfish things someone can do is get behind the wheel of a vehicle when they are impaired.”

By not taking the steps to ensure that you have an alternative ride home after a night (or morning) of drinking, “you are putting someone else’s life in danger.”