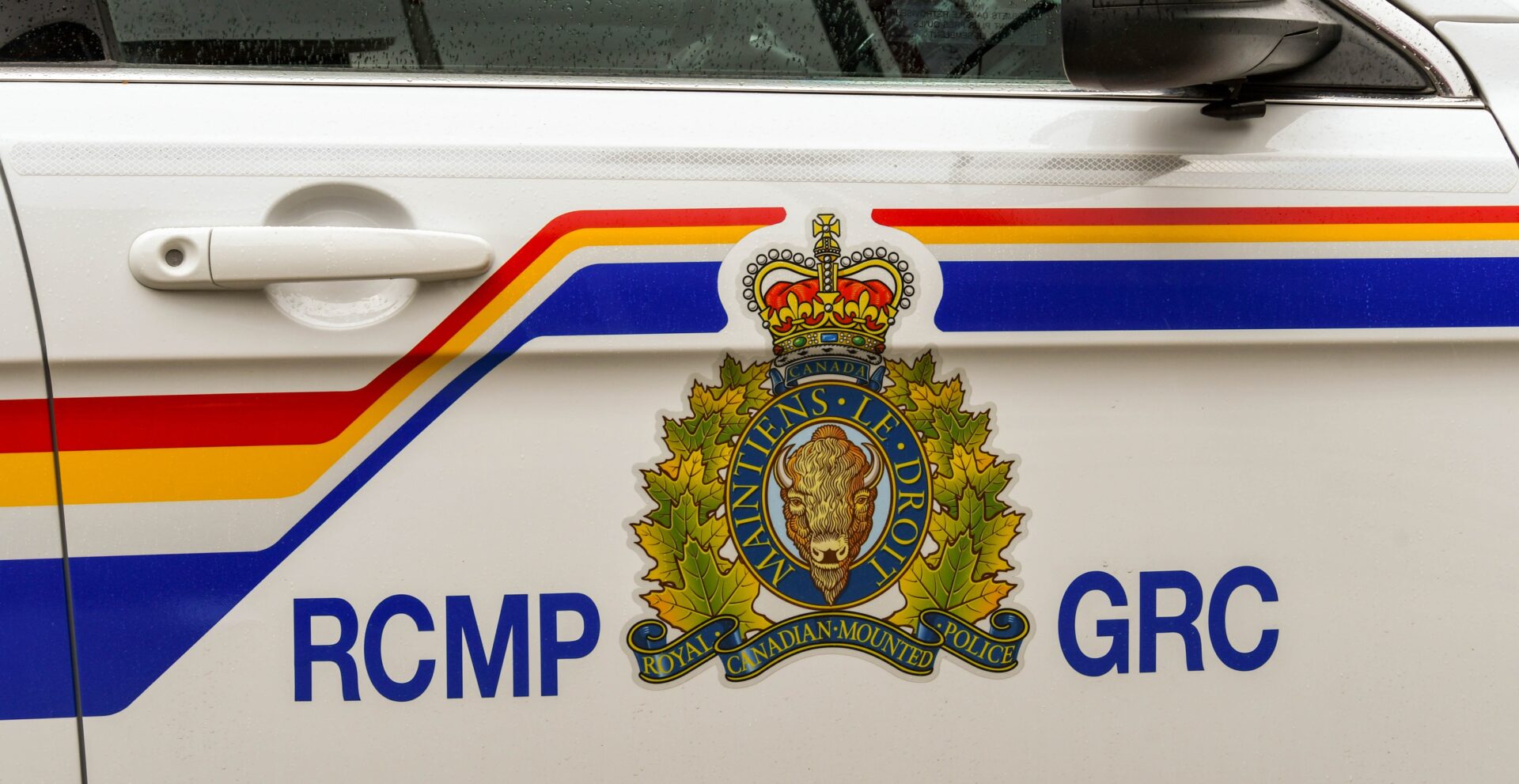 Charges of first-degree murder have been approved against a 24-year-old and 20-year-old allegedly involved in the fatal shooting in Whistler that left two people dead.

The shooting is believed to be a targeted incident connected to the ongoing Lower Mainland gang conflict.

After consulting with the BC Prosecution Service, charges of first-degree murder were approved against 24-year-old Gursimran Sahota, and 20-year-old Tanvir Khakh. The pair are both from Surrey.

One victim was reported dead on the scene while the other succumbed to his injuries after being transported to the hospital, IHIT said.

“This act was outrageous and shock to the visitors and community of Whistler,” said Sergeant David Lee of IHIT.”

The pair who were killed in this double-homicide were known to the police. Dhaliwal in particular, was one of several people identified by the Combined Forces Special Enforcement Unit (CFSEU-BC) “as posing a significant risk to public safety with connections to gangs,” IHIT said.

A burning vehicle, believed to be connected to the shooting, was found near Blueberry Drive and Ptarmigan Place. This is about a five-minute drive away from where the shooting took place.

Three others have also been arrested but their involvement is still being determined.

This investigation is still ongoing.

Police responded to a report of shots fired at around 12:20 pm Sunday.

During what IHIT describes as a “brazen daytime shooting in a busy village,” chaos erupted and Whistler Blackcomb was shut down as police investigated.

Daily Hive received a video seemingly showing the aftermath of the incident but due to its graphic nature, chose not to share it publicly.

The Resort Municipality of Whistler alerted residents that a police investigation was underway in the village, though there was “no risk to the public.”

Other social media videos show people waiting near the gondolas — after reports, they were put on lockdown.

Social media users also shared how they were locked down in their hotels during the incident.

IHIT does not believe there is any further risk to the public.

Anyone with information is asked to contact the IHIT Information Line at 1-877-551-IHIT (4448) or by email at [email protected].