Homicide investigators are looking into the case of three dead bodies found inside a Langley house fire this weekend.

The Lower Mainland’s Integrated Homicide Investigation Team initially said they found one body inside the home and deemed the death suspicious. On Sunday, they updated the public on Twitter to say a total of three bodies had been found.

Our investigation from yesterday’s house fire in #LangleyBC continued today. 3 bodies have been discovered. A news release will be sent out shortly. No media availability.

The fire occurred in the 19600 block of Wakefield Drive, and photos from the scene showed flames and smoke coming from the top of the house. 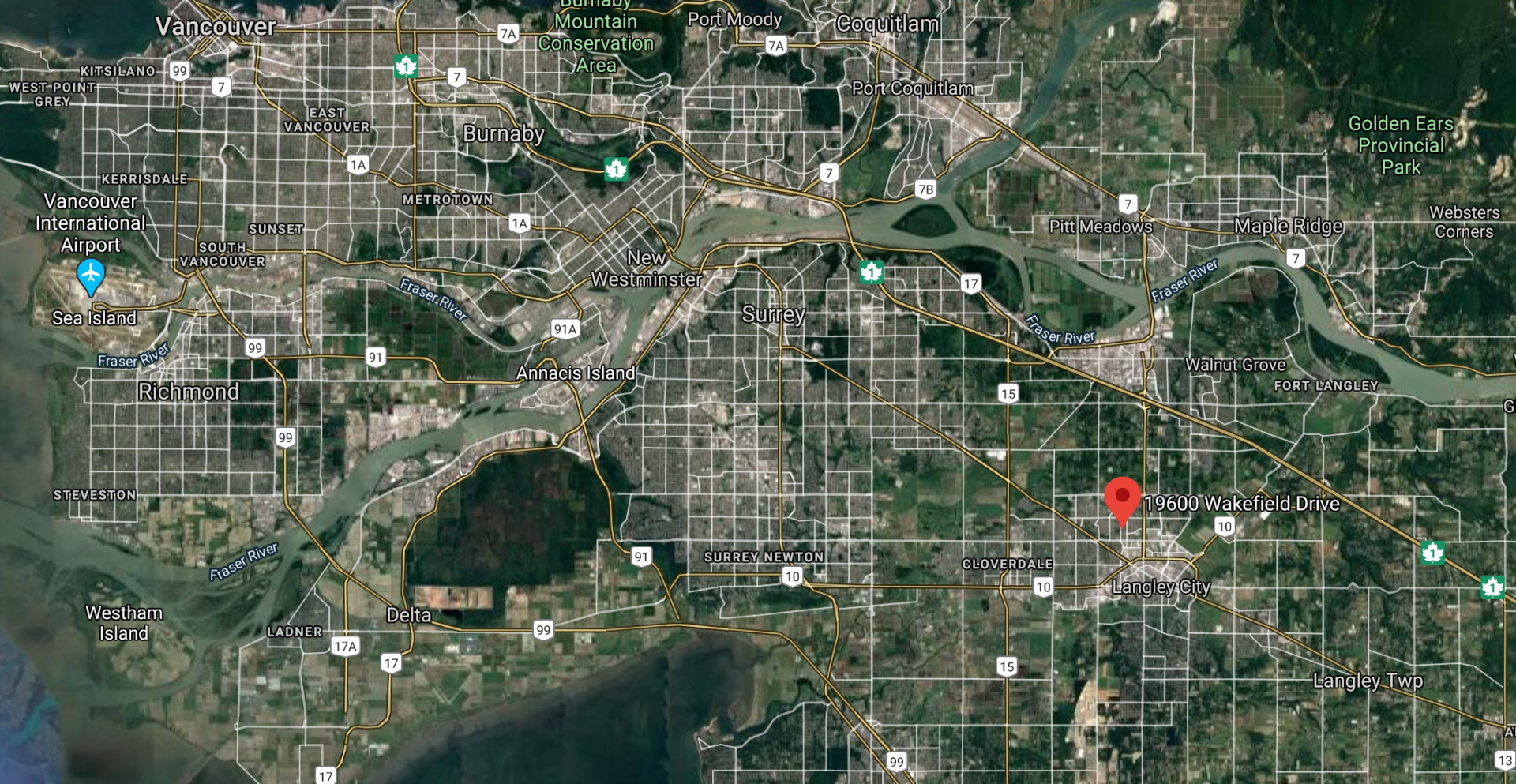 Investigators say they are still gathering information and are in the early stages of the process.

Langley Deployment – we are on scene at a house fire in the 19600-block of Wakefield Drive investigating a suspicious death. It is a dynamic situation and we are busy gathering information in these very early stages of the investigation. No further update at this time. pic.twitter.com/nWAIEFGNMl