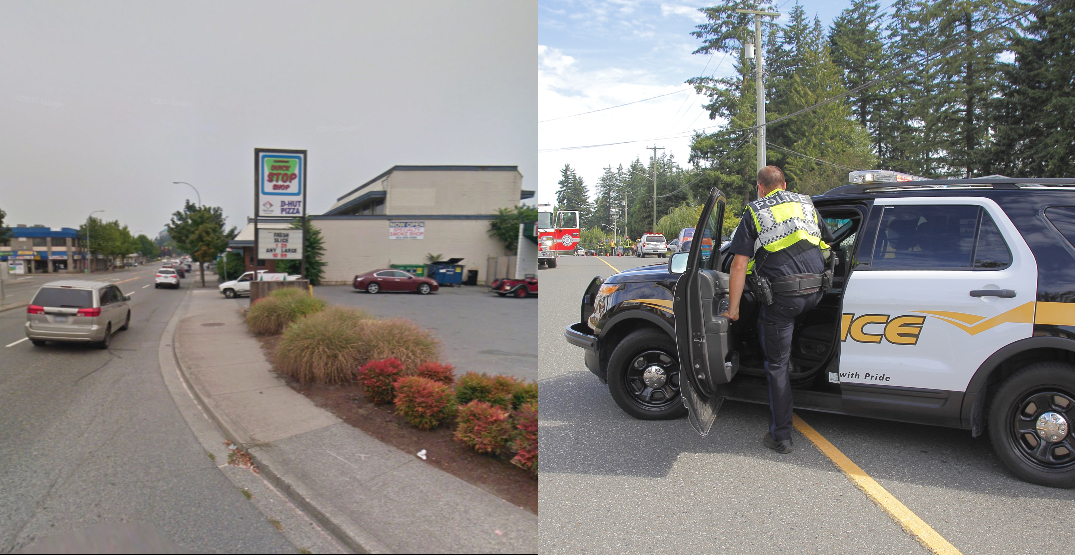 It’s been a deadly weekend in Metro Vancouver as IHIT has been called to its second investigation in as many days.

According to a press release from Constable Angela Galos with Abbotsford Police, the service is investigating a homicide.

On Saturday, January 8 at 2:07 am, Abbotsford’s Emergency services responded to a stabbing on the 2400 block of Clearbrook road.

“Upon arrival, Abbotsford Patrol members located a 41-year-old male seriously injured. The male was transported to hospital where he, unfortunately, succumbed to his injuries,” reads the release.

The police say that while the investigation is in its preliminary stages, at first look, it seems to be a targeted incident.

Now, the Abbotsford Police Major Crime Unit will hand over the investigation to the Integrated Homicide Investigation Team.

IHIT INVESTIGATING STABBING DEATH IN ABBOTSFORD.
IHIT continues to canvass the area. We are looking for witnesses and dash cam. pic.twitter.com/Erlfxldht5

Police say they have no suspect (or suspects) identified or arrested yet.

IHIT said in a tweet on January 8 that they were canvassing the area. Anyone who has information, dashcam footage, or CCTV from the area – near the 2400 block of Clearbrook Road – is asked to call the IHIT tip line at 1-877-551-4448.

The Abbotsford incident happened just one day after IHIT confirmed that it was investigating a deadly shooting in Langley’s Walnut Grove neighbourhood.