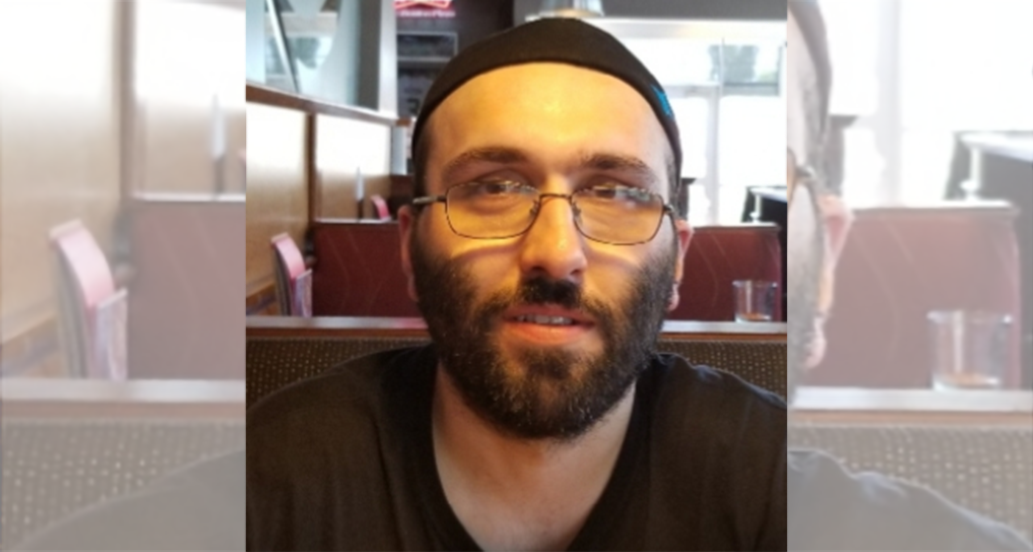 The Surrey Integrated Homicide Investigation Team (IHIT) is asking for the public’s assistance in identifying a homicide suspect.

Earlier this week, the Surrey RCMP and IHIT were called to a residence in the 10700-blocks of 124 Street. Police officers say that when they arrived on the scene, they located 30-year-old Alex Baldwin unresponsive with critical injuries. 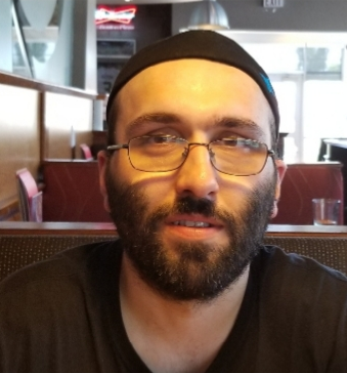 According to a statement from IHIT, Baldwin was taken to the hospital where he passed away. His death has since been deemed as a homicide.

Authorities say that at the time of the incident, the suspect in question was wearing a dark hooded sweatshirt and dark pants with a reflective material around the bottom of the pant leg. He was last seen northbound on 124 Street.

IHIT is working with the Surrey RCMP, forensic services, and the BC Coroners Service to gather evidence. At this point in time, however, IHIT says that the investigation is still in early stages and a motive is not yet known.

“We urge anyone with details of Andrew Baldwin’s activities before his unfortunate death, to come forward and speak to investigators,” says Sergeant Frank Jang of IHIT. “We also urge any witnesses and drivers with dash cam video who were in the area of Old Yale and Scott Road to contact us, so we can ultimately determine those responsible.”