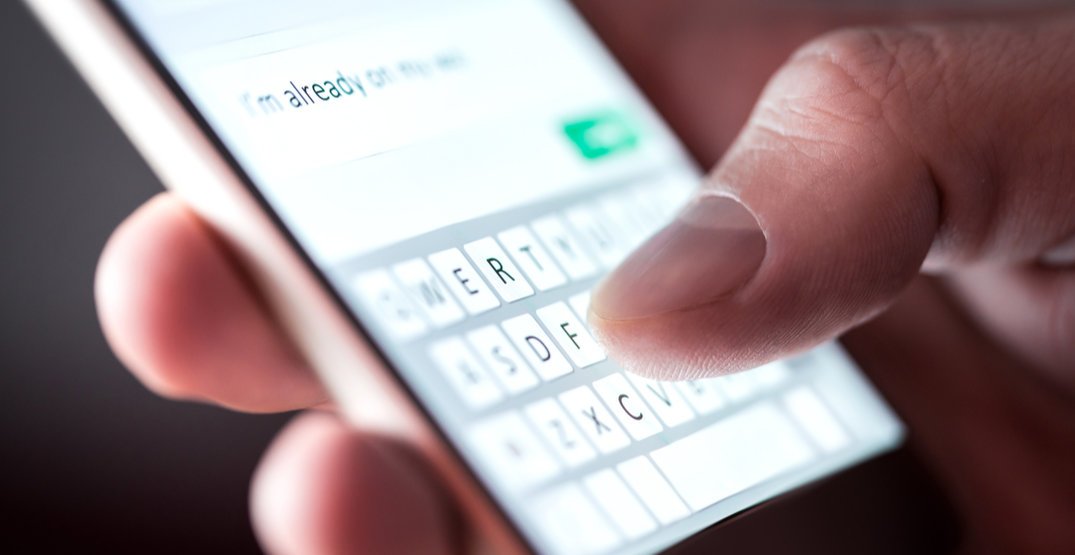 A teacher in British Columbia has been handed a two-month suspension after allegedly forcefully attempting to be friends with a student and sending them messages while drunk.

According to a decision from the BC Commissioner for Teacher Regulation, Chelsea Dawn Cromarty worked as a teacher in School District No. 78 Fraser-Cascade.

The document alleges that during the 2017-2018 school year, a Grade 12 student was enrolled in one of Cromarty’s classes. The student graduated in June 2018.

Around early May, Cromarty began to communicate with the student via social media messaging on Instagram and Facebook.

The Commissioner notes that Cromarty was aware the student had “personal struggles” and the “messages were not school-related and became increasingly personal.”

In late May or June, Cromarty invited the student into a separate room during class instruction time and spoke to them for over an hour about their personal lives, including details about her marriage.

In another incident, Cromarty invited the student to “hang” with her the day that students were to pick up their report cards in June. The student at first accepted the invitation but later declined.

Cromarty also picked up the student at their home and took them for a drive. During this time, she expressed to the student how she wanted to remain friends after graduation. That evening, she exchanged messages with the student, even though they had an exam the next morning.

On the morning of June 20, Cromarty sent a text message to the student stating “Get your ass in gear. You need to be here before nine.”

The decision states this made the student feel “uncomfortable about Cromarty’s attention and stopped responding” to her messages.

Then, in late June or July, Cromarty called the student to “talk about being friends.”

She “felt sad and upset that the student did not want to be friends with her.” In early July, she sent a three-page letter to the student about “her desire to be friends and how she was going through a challenging time in her life.”

In August she messaged the student stating that she “wanted to talk” to them and see if they “still wanted to be friends.” She added that she was “incredibly drunk” and “sad about the way things ended” and sent a picture of herself with mouse ears, whiskers, and a heart on the end of her nose drawn on the photo.

She then asked the student if “‘it [was] because of the drunkenness or because [they] still don’t trust [her]/ don’t believe [her].'”

She also told the student to call her if they ever felt ready to talk.

The decision says that Cromarty continued to look at the student’s Facebook page and in November, she messaged the student again to “check if things [had] changed.”

The school district disciplined Cromarty in December and she was required to complete a boundaries workshop run by the BC Teachers’ Federation.

The BC Teacher’s Commissioner ordered Cromarty to serve a two-month suspension effective from September 3 to November 1, 2019.