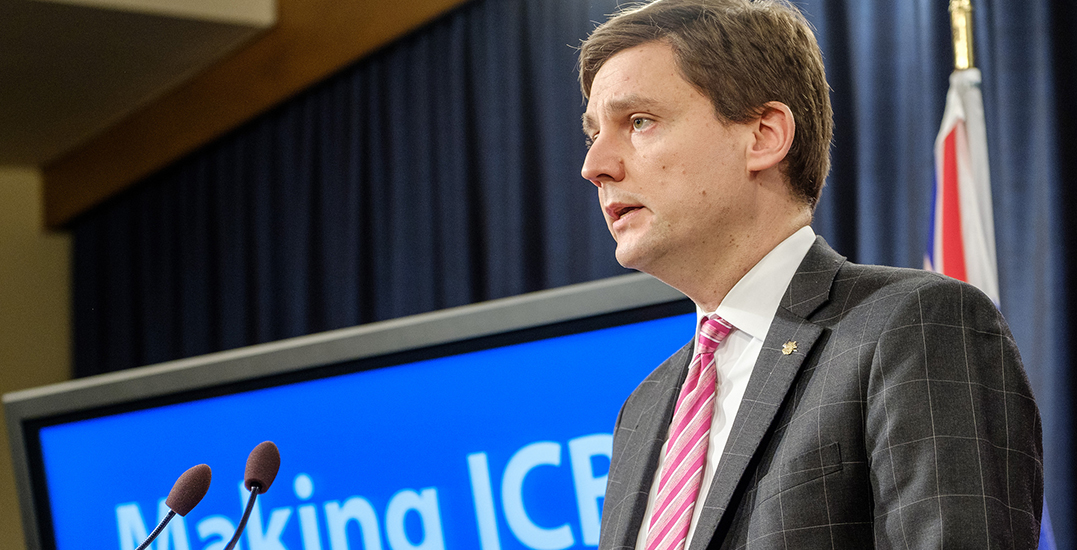 The process to get Uber and Lyft vehicles on the road is already in motion as ICBC confirmed it has issued insurance to the ride-hailing companies.

This comes just hours after the provincial Passenger Transportation Board (PTB) gave approval for Uber and Lyft to operate in BC.

“Once ride-hailing companies provide confirmation of authorization by the Passenger Transportation Board, they will be able to immediately purchase insurance from ICBC,” said the insurance company in a statement to Daily Hive.

“In fact, ICBC has already issued insurance to Uber and Lyft today.”

The City of Vancouver has also confirmed it will issue its licences for the ride-hailing companies today.

“We’ve been working hard behind the scenes to make sure that once provincial regulators approved applicants like Lyft and Uber, our staff can turn around business licences in three days or less,” Vancouver Mayor Kennedy Stewart said earlier on news of the PTB’s approval. “Vancouver is ready for ride-hailing.”

The city has already established a business-licence structure of annual fees of $155 per ride-hailing company and $100 per vehicle, plus 30 cent pick-up and drop-off fees within the downtown Vancouver peninsula and Central Broadway Corridor.

At least three other municipalities have also established or are in the process of creating varying fees for their own business licences.

A decision passed by the Mayors Council in December 2019 approved the regional Inter-Municipal Business Licence (IMBL), meaning eventually, only one business licence will be required for ride-hailing companies in Metro Vancouver, regardless of where they operate. Timing for that licence is unknown, though a full framework is expected by the end of the year.