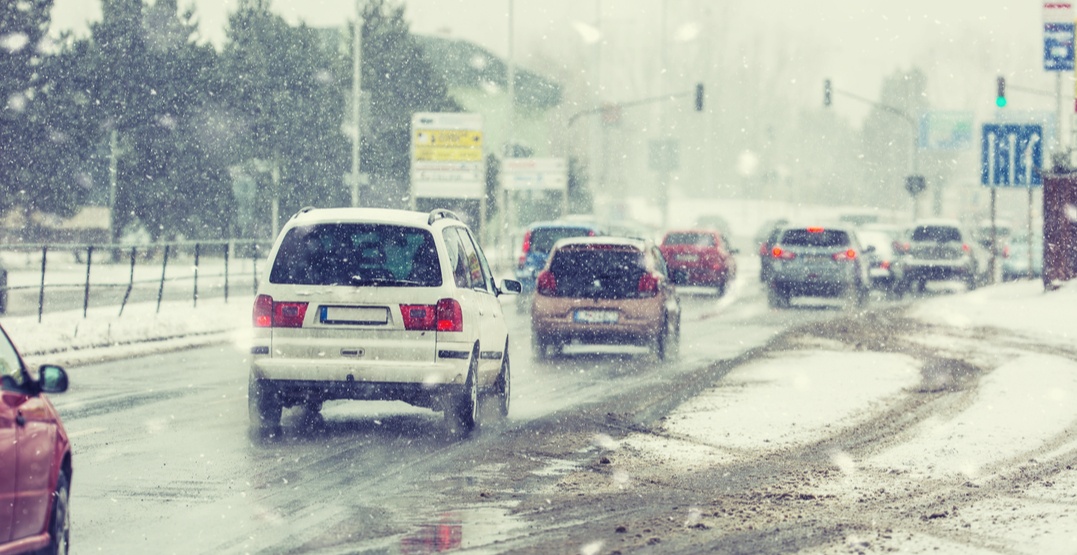 Blaming factors such an increase in car accidents and delayed claims, ICBC has posted what its calling a “sizeable” and “significant” net for the first nine months of its fiscal year.

In a release, the corporation primarily blamed the loss on “the rapid increase in the number of crashes occurring across BC, the surge in claims, and the massive growth in the costs of those claims.”

The number of car crashes in BC continues to rise “year-after-year,” said ICBC. “As a result, the number of claims we are receiving is growing by thousands each year.”

On top of that, the costs of those claims are “ballooning.”

After breaking the $2 billion threshold just four years ago, ICBC said its injury claim costs are now closer to $3 billion a year – not to mention outside factors, such as increasing vehicle repair costs.

Adding insult to injury, ICBC said it is also seeing the emergence of more, large and extremely costly claims which run into hundreds of thousands of dollars each.

Older claims in particular – some dating as far back as 2010 – initially presented as minor injury claims, have now morphed into “more complex and costly, large -loss claims.”

This has resulted in an “unprecedented” 80% growth in large-loss claims over the past 12 months and each of those claims is averaging a cost of $450,000.

In addition, despite “substantially adding to our claims staff to help deal with the increasing volume of claims,” ICBC says claims themselves have been closing at a slower rate.

This has particularly been the case with represented claims, which it notes are taking even longer to settle.

And the longer a claim takes to settle, “the more expensive it becomes.”

Trend is “not sustainable”

“Simply put, the amount of premiums we are collecting from customers is not covering the ever-increasing amounts we are paying out in claims costs,” the corporation said. “This is not sustainable.”

ICBC said it is now working alongside the government to take the steps necessary to bring about “long-term solutions” that will put ICBC back on a stable financial footing to ultimately create “a sustainable auto insurance system for BC.”