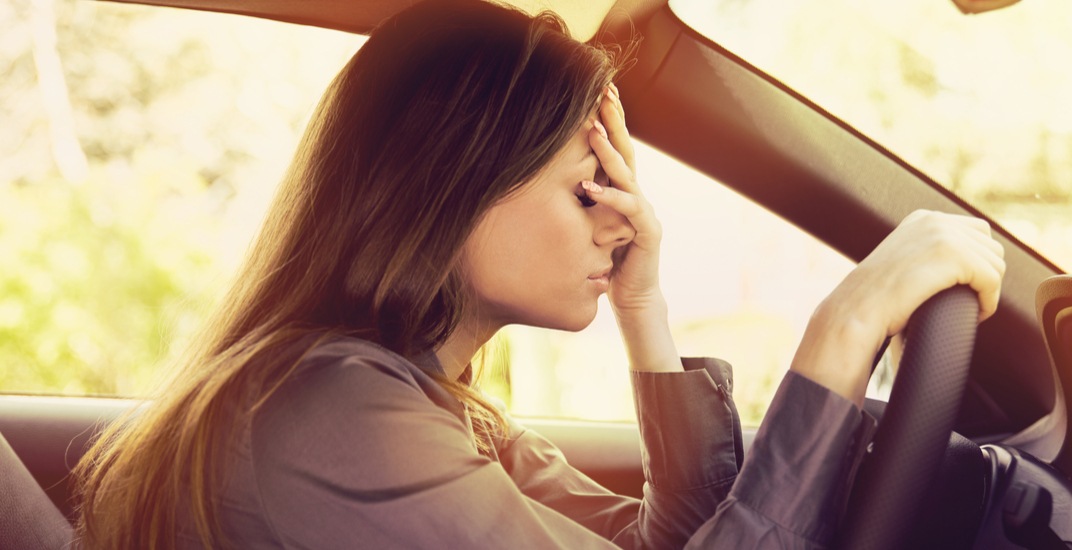 ICBC basic insurance rates could increase 30% by 2019, according to a new independent review of the fairness and affordability of the rates.

The report, conducted by Ernst & Young, was requested by former BC Minister responsible for ICBC Todd Stone back in December 2016.

Titled Affordable and effective auto insurance – A new road forward for British Columbia, the report was finally delivered to ICBC management on July 10.

The ICBC board then submitted it to the new BC NDP government and, at the request of new Attorney General David Eby, it was released on Monday.

According to the report, the true cost of dealing with British Columbia’s auto claims – and the number of claims – is increasing.

However, says the report, government intervention protected BC drivers from the currently
required 15% to 20% price increases.

Nevertheless, the report concludes, the average driver in BC may need to pay almost $2,000 in annual total premiums for auto insurance by 2019.

That’s assuming “current trends persist, the objective is to have ICBC’s rates cover its costs, and significant reform is not undertaken.”

The report says ICBC’s insurance system has “significant structural problems” and the work to solve these “needs to start now.”

Responding to the report in a release, Eby said the new BC NDP government will consider the recommendations made by Ernst & Young.

“This report makes it clear that ICBC has been in crisis for years, something which the former Liberal government largely ignored,” said Eby.

“Rather than addressing the serious issues facing the corporation, the BC Liberals used insurance fees as a rapidly growing hidden tax. Drivers have been paying the price.”

The new BC NDP government is committed to working with the public, ICBC’s board, its executive and stakeholders to make rates affordable for people, said Eby.

“However, I want to assure British Columbians that we are not considering photo radar or moving to a no-fault system for auto insurance,” said Eby.

“There are some obvious solutions that we will look at… such as ensuring good drivers are rewarded while bad drivers pay more.

“We will focus on finding answers that put the corporation back on stable financial footing.”

As well, says the report, ICBC’s vehicle repair costs have increased by more than 30% in the past two years, to a total of $1.5 billion in 2016.

The report says this is partly driven by the increase in high-value vehicles, costing more than $150,000, (and thus high-cost repairs) in BC – 70% in the last four years.

Other factors contributing to the rising cost of dealing with claims include increases in the average cost of settlements for injuries and the number of claims being filed.