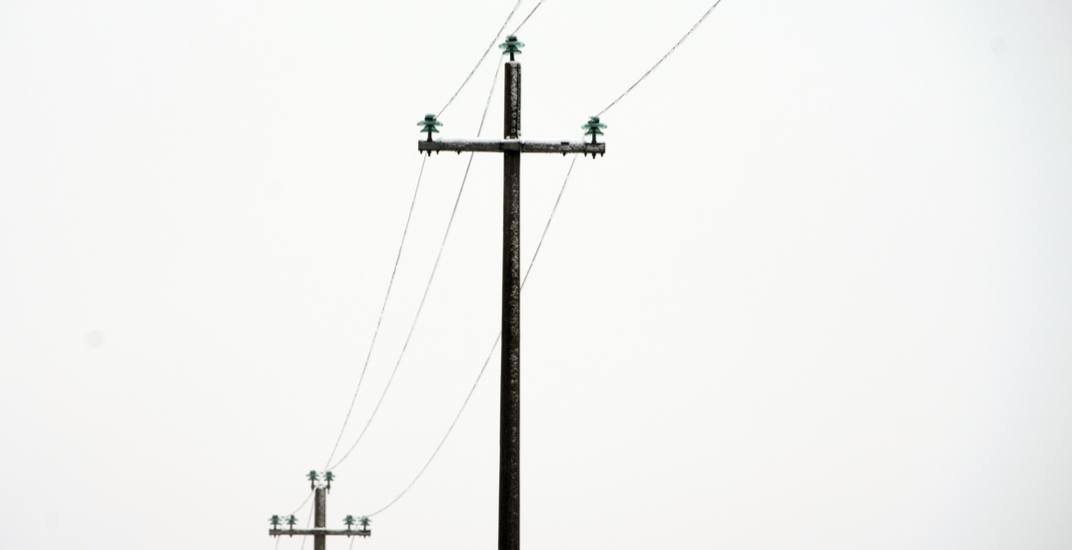 With the days getting shorter and the weather getting colder, the BC government announced on Wednesday that it is freezing BC Hydro rates.

In 2016, BC Hydro “applied to the BC Utilities Commission for three years of increases, with a 3% increase planned next year, but will be pulling back its request, consistent with this administration’s commitment to a rate freeze,” Mungall said.

The rate freeze is meant to give the government time to undertake a comprehensive review of BC Hydro.

That review, Mungall explained, will “identify changes and cost savings to keep rates low while ensuring BC Hydro has the resources it needs to continue to provide clean, safe and reliable electricity.”

Once the review is finished, any cost and revenue adjustments identified will be reflected in rates starting in April 2019.