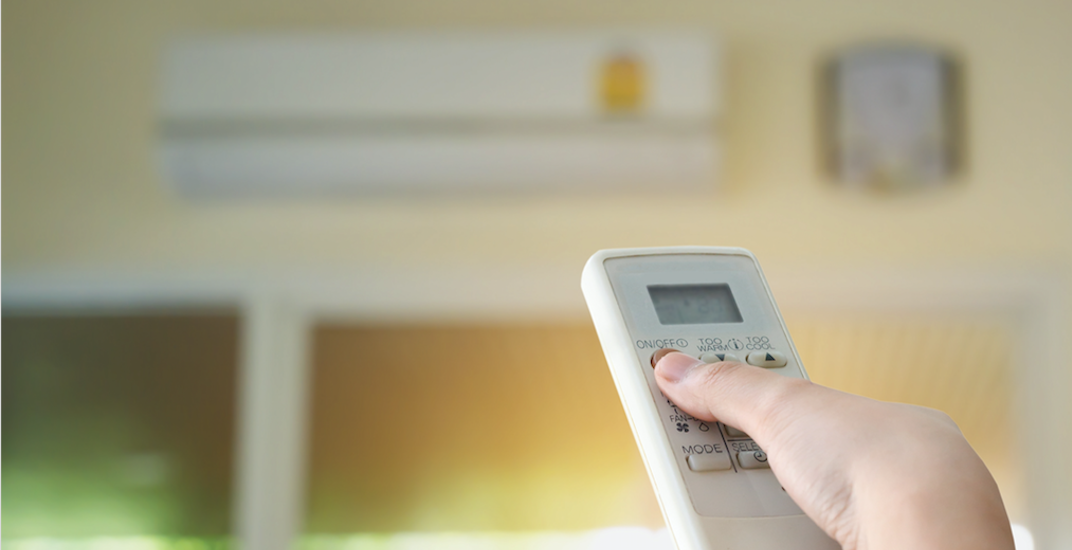 BC used a record-breaking amount of electricity as it tried to cool things down in the heat of on Monday, according to BC Hydro.

The corporation said that on Monday evening, the peak hourly demand – the hour that customers use the most electricity – reached 7,851 megawatts.

“Electricity demand increased by 12% over last Monday’s peak demand of 7,022 megawatts,” said BC Hydro in a release. This translated into a 829 megawatt increase in demand.