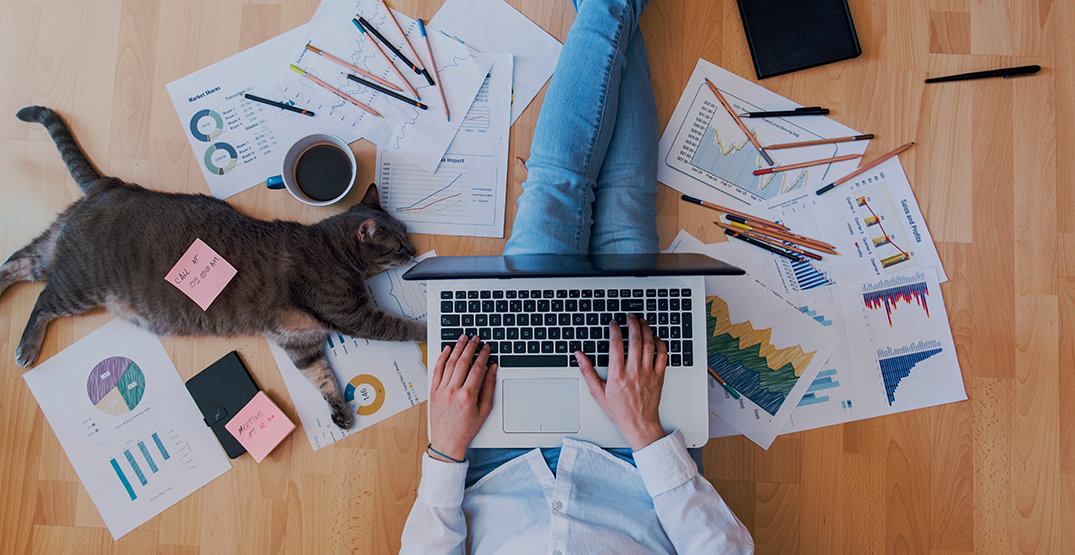 There are a lot of acronyms that describe the life of an employed person: WFH, EOD, TGIF.

Well, there’s a new one that has stemmed out of offices reopening after COVID lockdowns.

Apparently, if you work from home on Monday and Friday and only go into the office on Tuesday, Wednesday and Thursday, there’s a new nickname for you — but it’s a bit vulgar.

If you’re a hybrid worker, apparently, you’re a TWAT. No, not that kind of twat (slang, offensive term for female genitals).

TWAT stands for Tuesday, Wednesday, and, Thursday, ie. the days you go into the office to work in person.

According to reports, advertising company Ogilvy Group’s vice chairman Rory Sutherland coined the term even before the pandemic.

Sutherland wrote an article for The Spectator in 2019 titled “The TWaT revolution: office on Tuesday, Wednesday and Thursday only.”

He describes this group of employees as people who travel to in to work for those three days every week, and dedicate them to face-to-face meetings.

“Friday and Monday is spent at home, and dedicated to business activities which are location-independent: email, video calls, phone calls and so forth,” Sutherland wrote.

“Instead of their lives being a mess of different demands, they have partitioned their week by activity, meaning the ratio of communication modes they use is driven by their schedule, not other people’s whims.”

“I’m not sure the name is going to catch on, but the behaviour should. The more people become Twats, the more effective twattery becomes,” he added.

Little did Sutherland know that an oncoming pandemic loomed overhead, and working from home would become the norm.

Since many Canadians have experienced the pros that comes with working from home (saving time and money), nearly 100% of them want to keep it that way, according to a recent poll.

But as offices open up, splitting time at home and in person is also becoming an option. According to research from Cisco Systems Inc., over 60% of people across the globe believe their quality of work has improved through hybrid work.

The study also found that remote and hybrid work has improved over nearly 70% of employee’s mental well-being around the world.

So, it looks like Sutherland’s prediction came true — TWAT on.