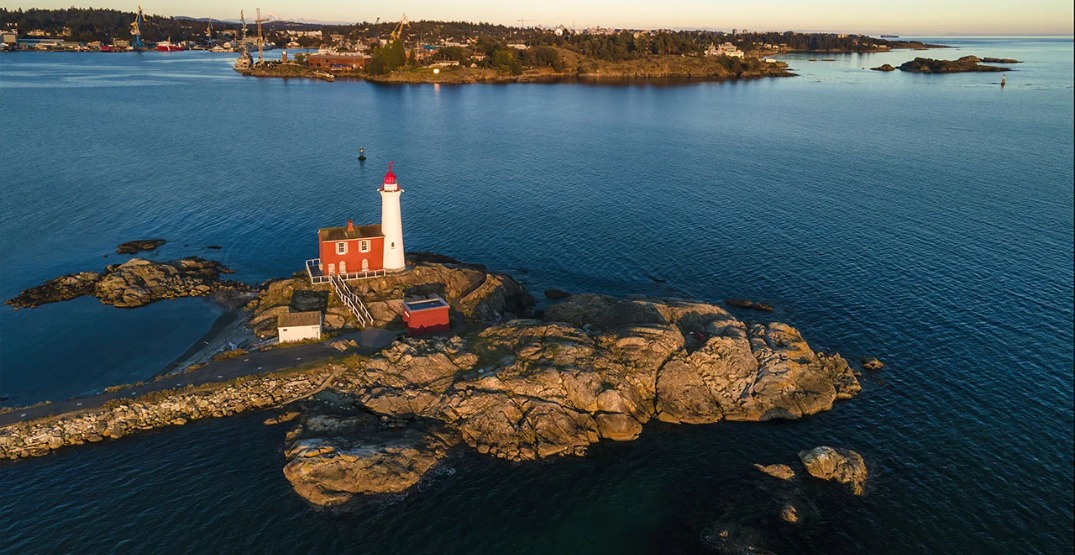 A quaint little town near Victoria, BC, has been named one of the best work-from-home (WFH) cities in North America by a recent study.

It’s the only place in the whole province that earned a spot on the list, and it’s getting attention at the right time. According to a recent poll, 96% of Canadians already working from home want to keep doing so in some capacity, which might tempt them to move someplace more affordable.

#WalkWithCharlie today was on the aptly named Charlie’s trail at Royal Roads University in Colwood, BC, Canada. Stunning location and scenery. pic.twitter.com/fT4yo69arY

There are a few traits that make for a strong work-from-home city, and Colwood has them all: big and reasonably-priced houses, fast and cheap internet, and easy access to both urban and natural areas. 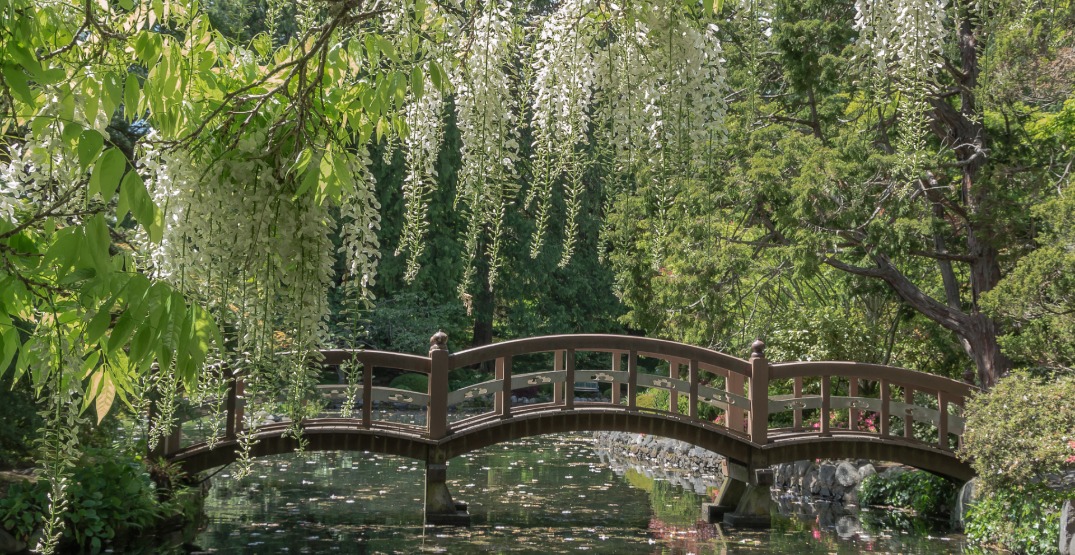 They’re about nine kilometres away from Victoria, the nearest major city.

“Stretch your legs at Hatley Park’s Japanese gardens or take a long walk through a bird sanctuary along a vast lagoon,” the study by PCMag suggests.

For those considering a place of their own, the average price for a medium-sized house is $884,700. 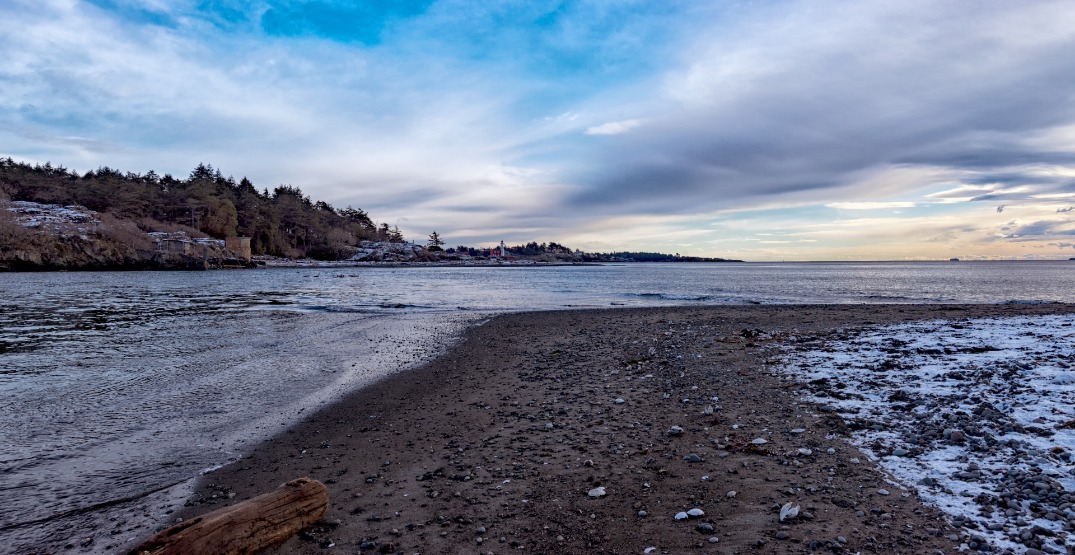 There are 13 coworking spaces in the area, which can be useful for anyone who doesn’t like working where they sleep or going to an office.

Even better, the internet is fast and fair in Colwood. You’ll only pay a gigabit fiber price of $135 there, which should give you access to everything you need to make a living without leaving your sanctuary.

“In any discussion of working from home in Canada, housing prices must be topic number one,” the study says.

Canada-wide, Edmonton was ranked the best for people working from home.

“Edmonton is the least-expensive Canadian major city, it has gigabit fiber Internet, and it isn’t isolated, with more than 4 million people within a few hours’ drive and 36 nonstop destinations from its airport,” it says.

Moncton/Dieppe came in at second place after coming first on the list last year, and Halifax came in fourth after seeing rising housing costs.