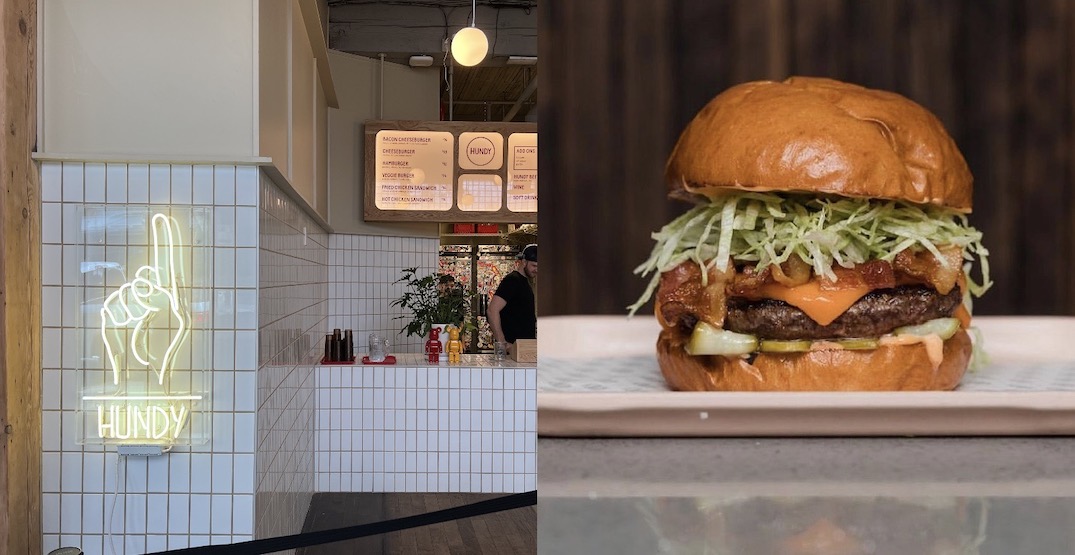 What started as a late-night burger and beer bar operating out of Kitsilano’s Their There after hours, now has its very own address. Hundy is gearing up to officially launch in Yaletown soon.

Hundy first kicked off its operations in winter 2018. Patrons quickly made the spot a neighbourhood favourite. Its burgers, fried chicken sandwiches, and drinks were definitely a hit.

In summer 2021 the team announced they’d be stopping Hundy’s operations at the West 4th Avenue cafe and would be reopening a full brick and mortar location when the time was right.

Now, the brand tells Dished it’s launching at 1144 Homer Street in Yaletown soon. This was the former address of neighbourhood pub The New Oxford. 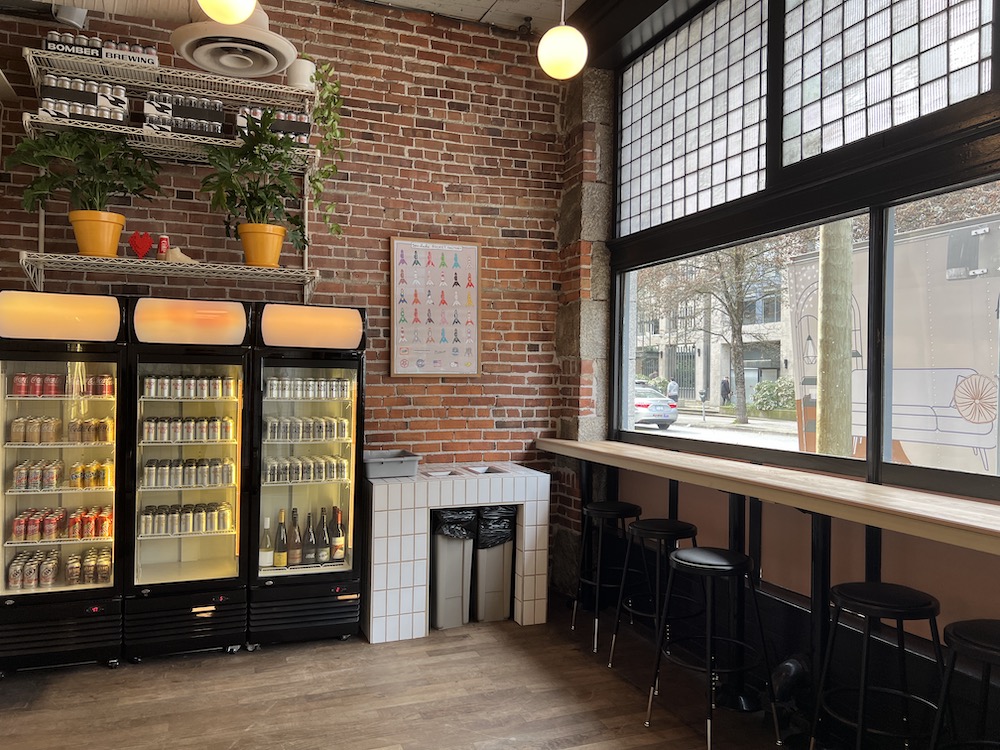 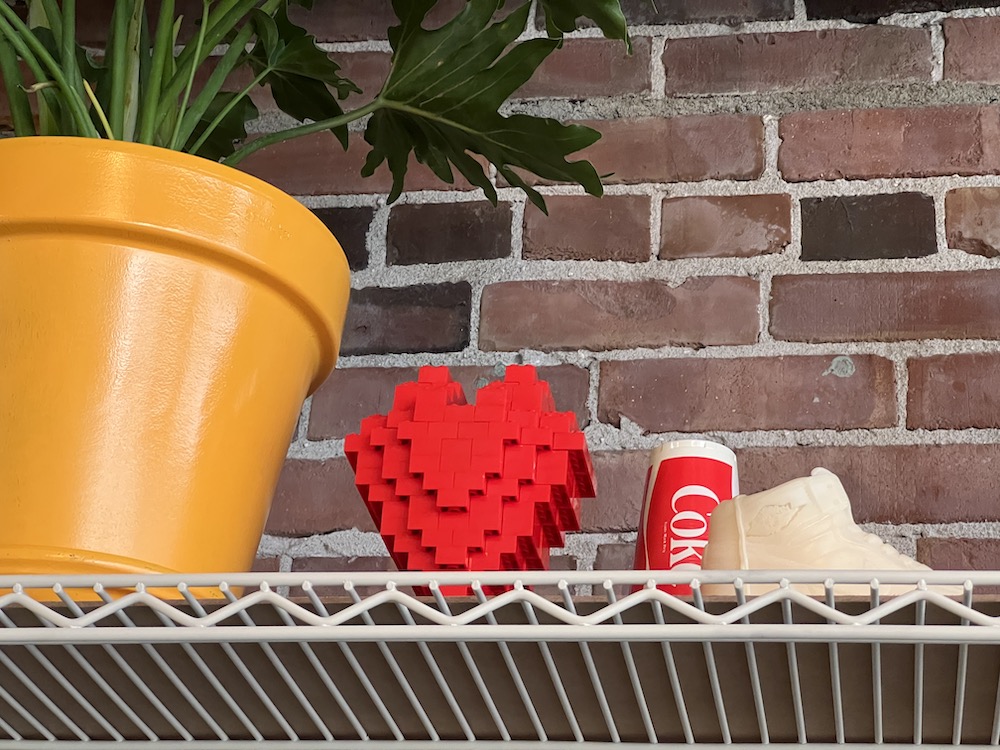 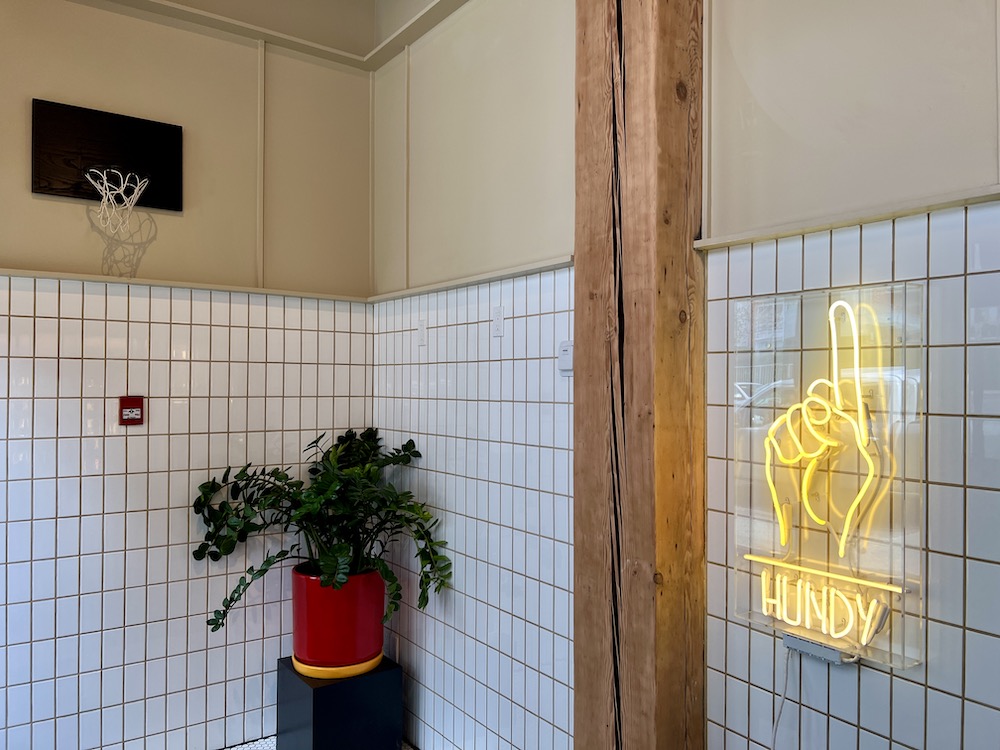 Hundy told Dished it will be officially opening its doors at the end of next week.

There’s more info to come on this spot. Stay tuned! 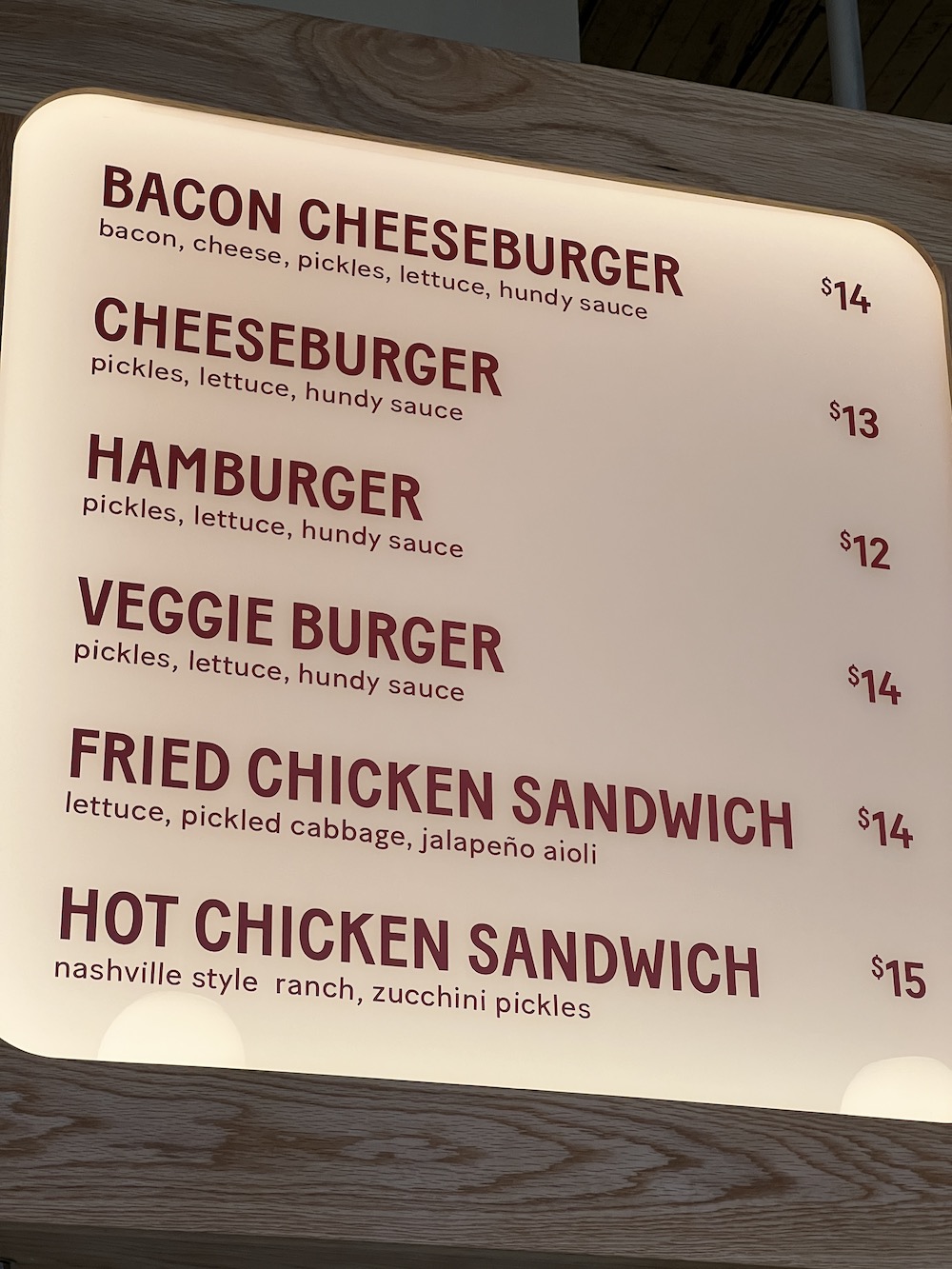