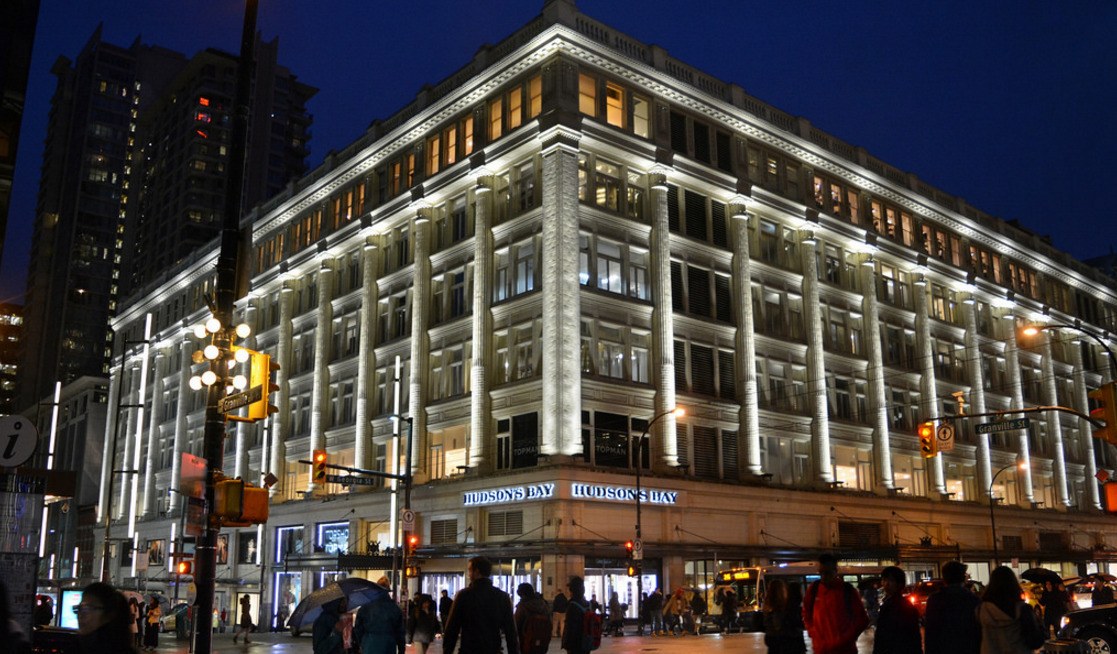 Canada’s oldest retailer has announced plans to eliminate 2,000 jobs in North America in a bid to reduce costs during the challenging climate for the retail industry.

Hudson’s Bay Company (HBC), the parent company that owns and operates Hudson’s Bay, Saks Fifth Avenue, and Lord & Taylor, says the cuts will reduce the company’s annual expenditures by CAD$350 million by the end of the 2018 fiscal year and allow it to reallocate resources towards its online business.

According to a release, the changes are a result of a six-month review that identified efficiencies, streamlined process, and improved back-of-store productivity.

“We are reallocating resources to accelerate the opportunity we see online, as we run our brick and mortar operations more efficiently,” said Richard Baker, Governor and Executive Chairman of HBC, in a statement.

“Our team is taking the right steps to optimize our North American business and create efficiencies by leveraging the scale of our company. At this critical moment of change in the retail industry, I believe in the future of our all-channel model and we are adapting to meet the evolving needs of our customers.”

Two separate leadership teams will be created as part of an overhaul in the company’s structure to develop “market-specific strategies,” with one team focused on Hudson’s Bay and another dedicated to Lord & Taylor.

As well, with increasing competition from retailers like Nordstrom and Holt Renfrew, it will optimize in-store service and enhance sales training for store associates to improve customer service.

The changes coincide with HBC’s release of its first quarter earnings, which state the company’s retail sales have fallen by 3% to CAD$3.2 billion. Its net loss increased to CAD$221 million.

Earlier this year, it was reported by the Wall Street Journal that HBC was interested in acquiring US department store chain Macy’s in a major deal that could be worth US$21 billion.

Within the Canadian marketplace, it plans to expand its brick-and-mortar presence with the opening of Saks Fifth Avenue department stores in Calgary and Montreal before the end of the decade. An announcement on a downtown Vancouver flagship location could come later this year.