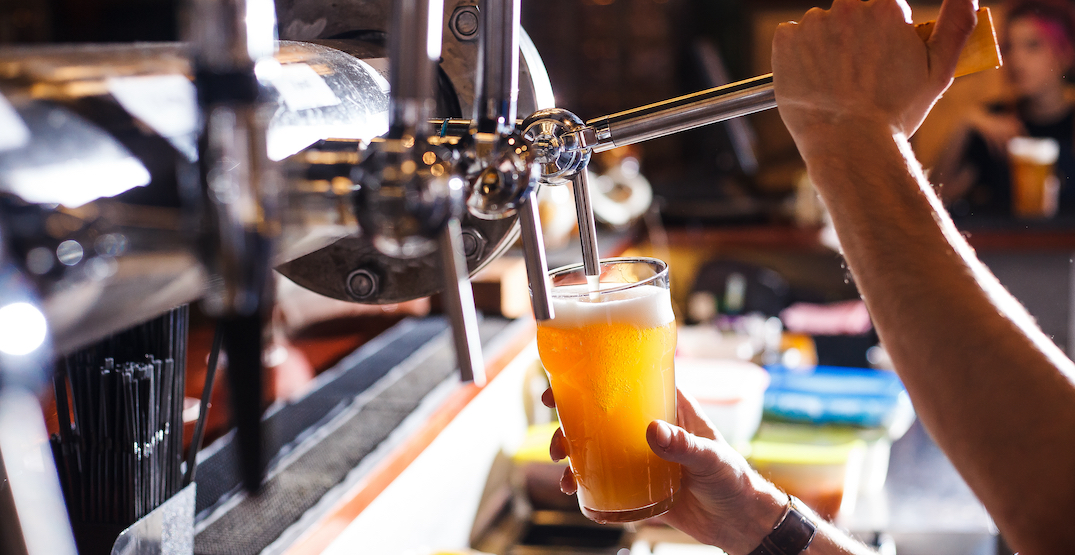 A cold pint of beer sounds like a refreshing way to end a long and tiresome week.

Typically, a cold one doesn’t cost more than cocktails at bars, a few dollars less in fact. That isn’t the case across the world, however, where a glass of beer might cost you an arm and a leg.

HelloSafe, a Canadian online comparison platform, put together a beer index comparing the price of a pint of beer in countries all over the world, similar to the Big Mac and Large Fries index.

From the cheapest to the most expensive and even the biggest beer-producing countries, here are some of the notable mentions on the interactive map.

Although Germany is a big beer-producing and exporting country, they’re not the biggest in the world for doing so.

According to HelloSafe, China is the number one beer-producing country with about 40 million tons.

This report was issued in November 2021.