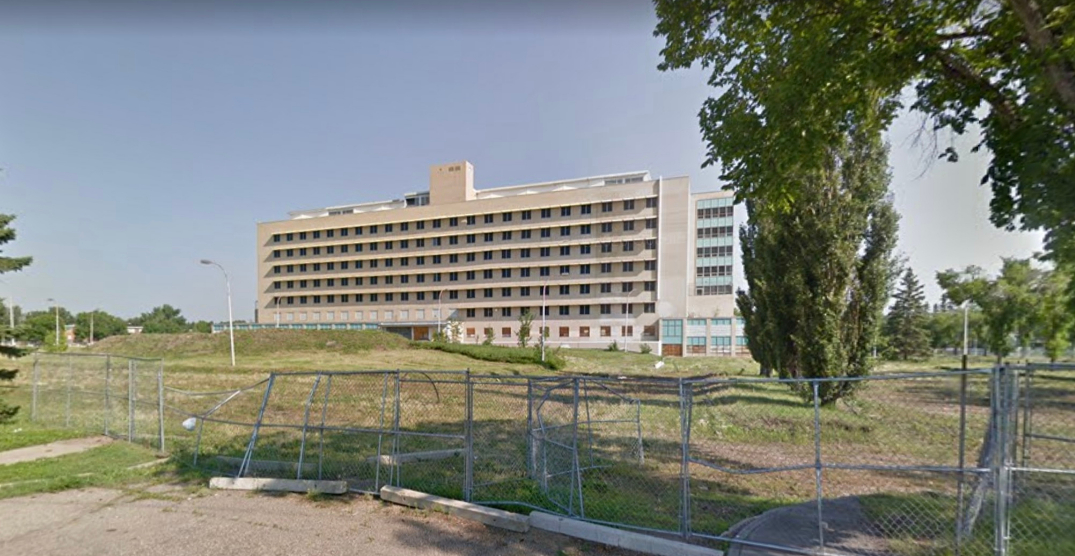 There’s a morbid website that you didn’t know you wanted, revealing serious crimes and notable events that occurred near you at stigmatized properties.

Users can sort properties using a variety of categories, including crime, death, homicide, damage, drug, paranormal, noted (featuring celebrities or famous people), and sketchy. You can also sort properties from 1900 to the current year. You can even put on coordinates for longitude and latitude if there was somewhere super specific you want to focus on.

You can find listings from all over Canada and around the world.

Some of the listings even feature testimonials from people who lived in them, like this one from 3416 Oak Street in Vancouver, BC. 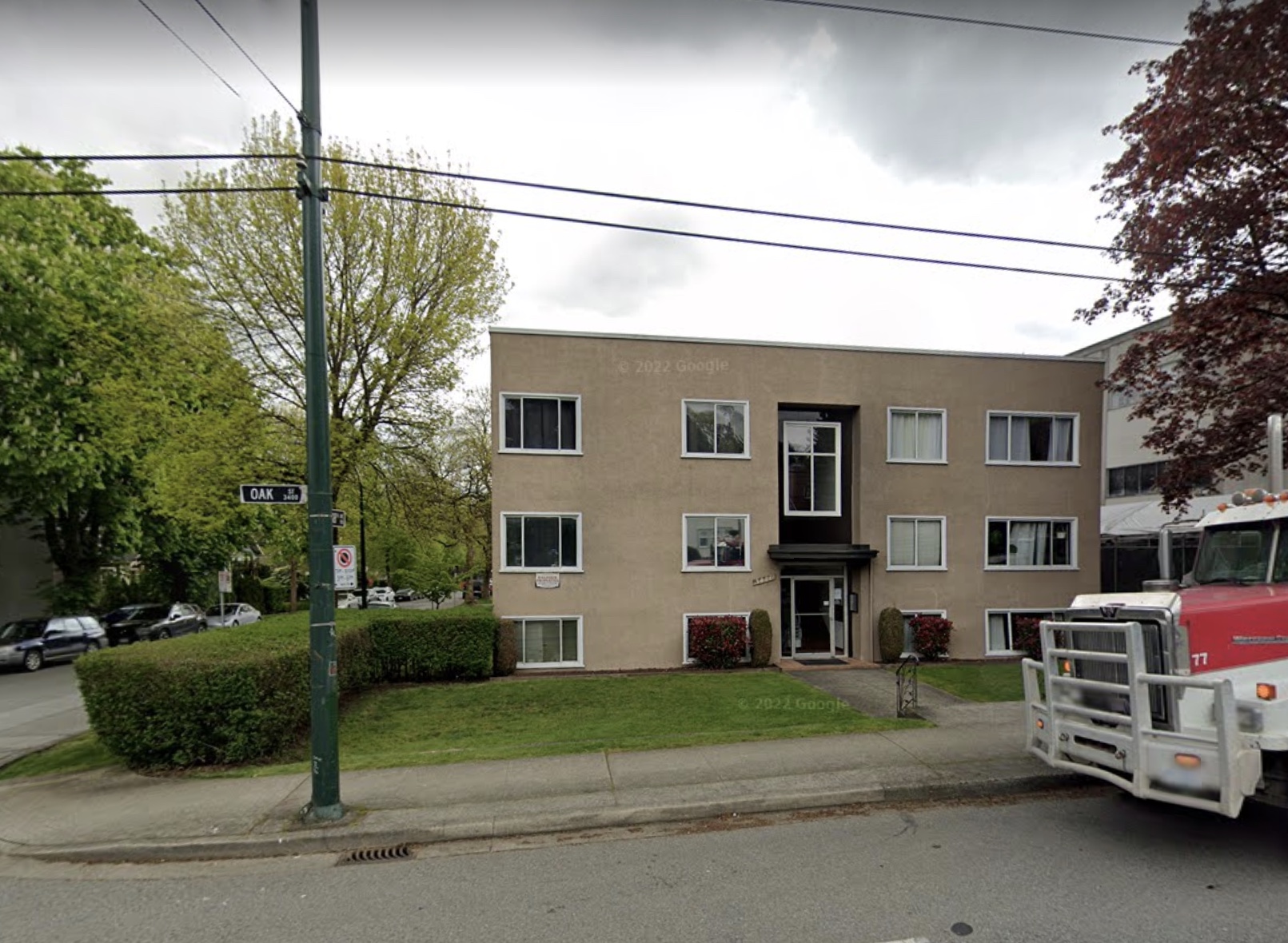 “The night I stayed as a guest, I crashed on the couch in the living room only to wake up with the distinct feeling that someone was standing over me, staring at me.”

Then there are properties like this one in Toronto, which Housecreep reveals someone was strangled in. 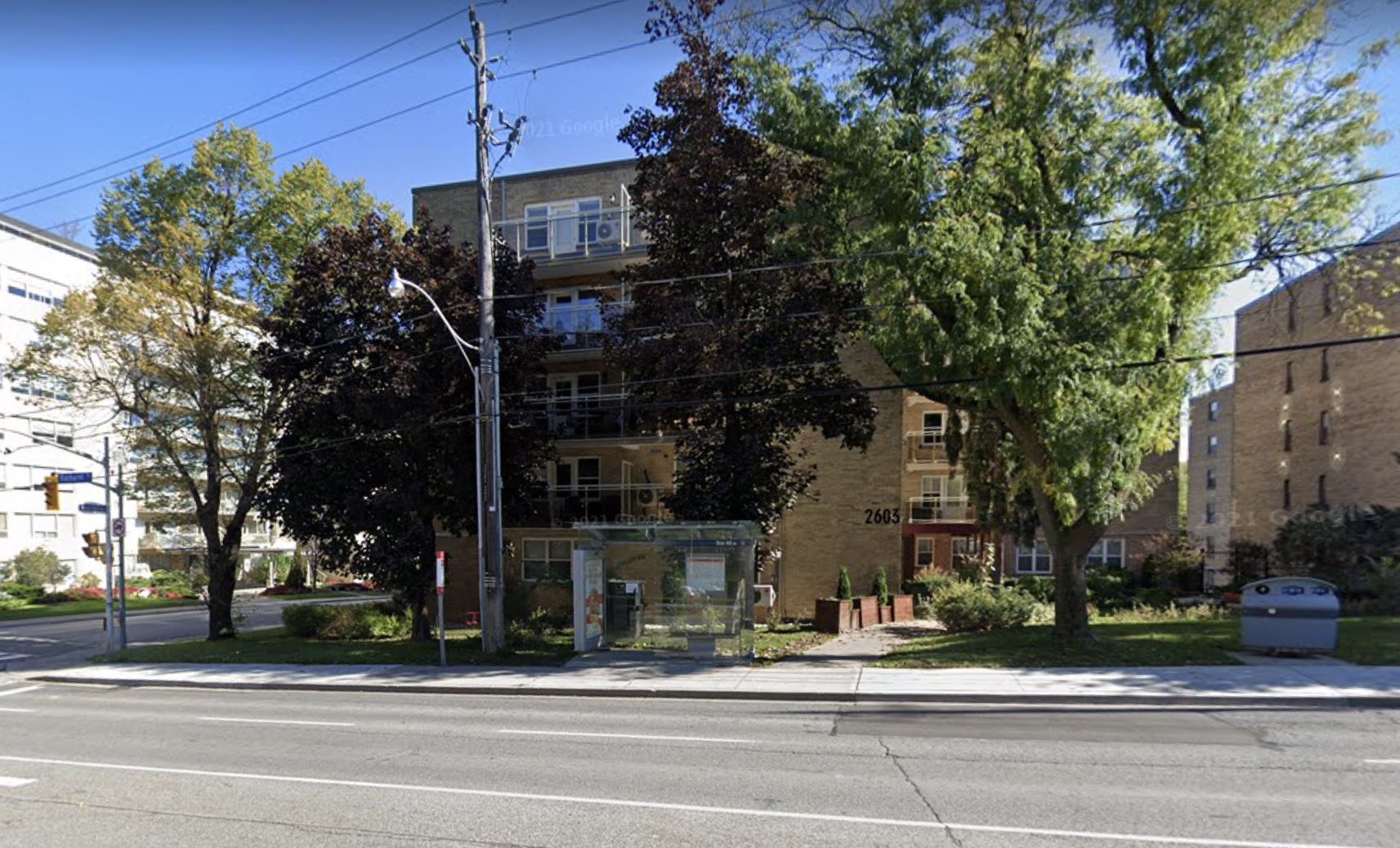 The listing on Housecreep states that the now defunct Charles Camsell Hospital has a “super cool history behind it.”

“It has, however, been confirmed that some of the patients that passed were buried in the mass burial site by the residential school in St. Albert.”

Visit housecreep.com and pop in your address. Who knows what you might find.