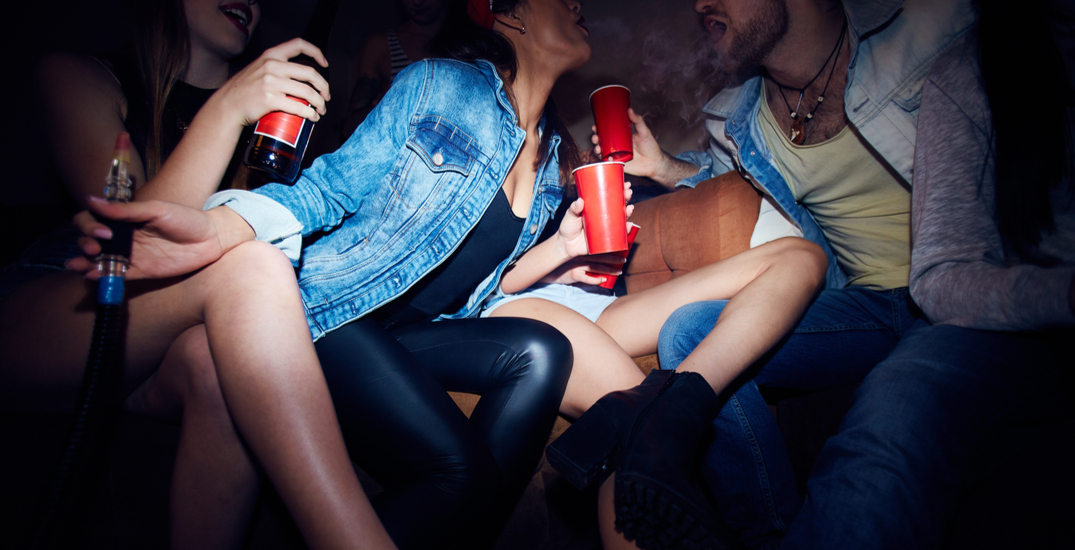 The host of a downtown Vancouver condo party was handed a hefty fine for not adhering to BC’s COVID-19 restrictions around household gatherings.

According to Vancouver Police, officers responded to a call regarding a “loud house party” in a condo unit downtown.

Officers arrived on the scene and were “surprised to see a group of people openly flouting COVID-19 restrictions for social gatherings.”

Police say all of the guests were seated closely together, and none of them were wearing masks.

At first, officers tried to educate the group about why gatherings are not safe at this time.

However, the group was “dismissive and non-compliant,” and the party host was handed a $2,300 violation ticket.

“Some people just don’t get it,” wrote VPD in its release.

Police crackdown on COVID-19 rulebreakers in BC

On Friday, another BC homeowner was fined $3,000 for hosting “an illegal gambling event” at his house.

According to Kamloops RCMP, the incident took place on November 2o.

Upon their arrival at the scene, officers were confronted with “a very uncooperative homeowner,” who was hosting a card game with nine other people who were not residents of the house, said police.

In addition to flouting the COVID-19 restrictions prohibiting guests in one’s home, no one at the scene was physically distanced or wearing masks, and no sanitation stations were available.

The 37-year-old homeowner was arrested for obstructing the police officers but was released after the card players dispersed.

However, he was issued “several fines” due to his actions contrary to the Public Health Order, police said.

In total, the fines included: