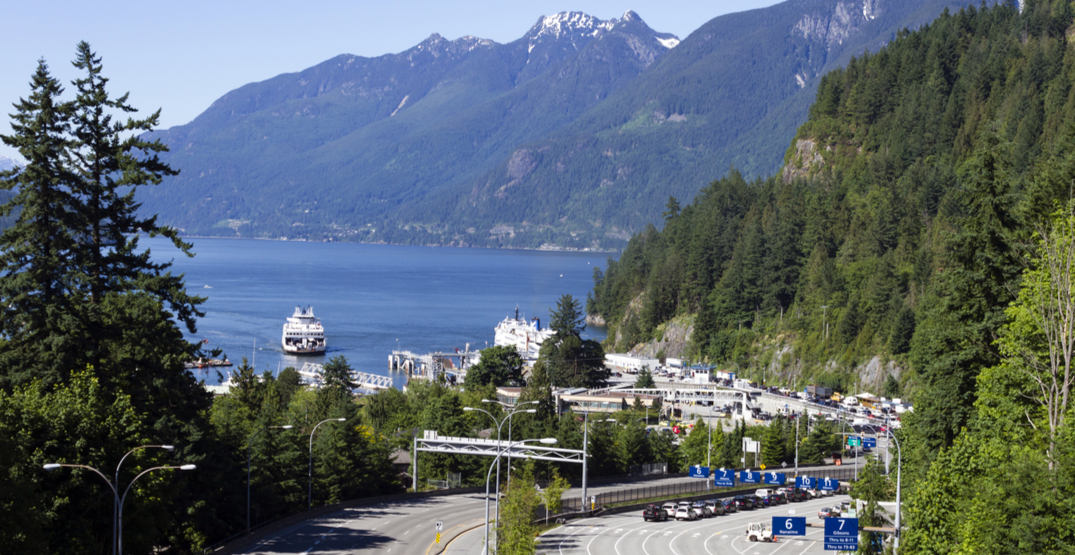 West Vancouver Police are appealing to the public for tips after a seemingly random assault on a woman in Horseshoe Bay left her with cuts, scrapes, and a broken tooth.

According to WVPD, the incident took place around 8 pm last Sunday, when the woman – a 29-year-old Vancouver resident – was walking alone near Nelson Avenue and Bay Street intersection.

“She was approached by an unknown man who, without provocation, grabbed her from behind and pushed her to the ground,” said WVPD Const. Kevin Goodmurphy. “The woman was able to stand up and run away to safety. The suspect left in an unknown direction.”

The incident left the woman with cuts and scrapes and a broken tooth.

“This appears to have been a random assault,” said Goodmurphy. “Our investigators have been working diligently to identify the suspect in this incident, and to gather all available evidence.”

The suspect is described as male, approximately 6-ft tall, and wearing a dark-coloured hoodie.

Police have also now released CCTV footage of a man they believe may have witnessed the incident in the hopes of finding and speaking with him. 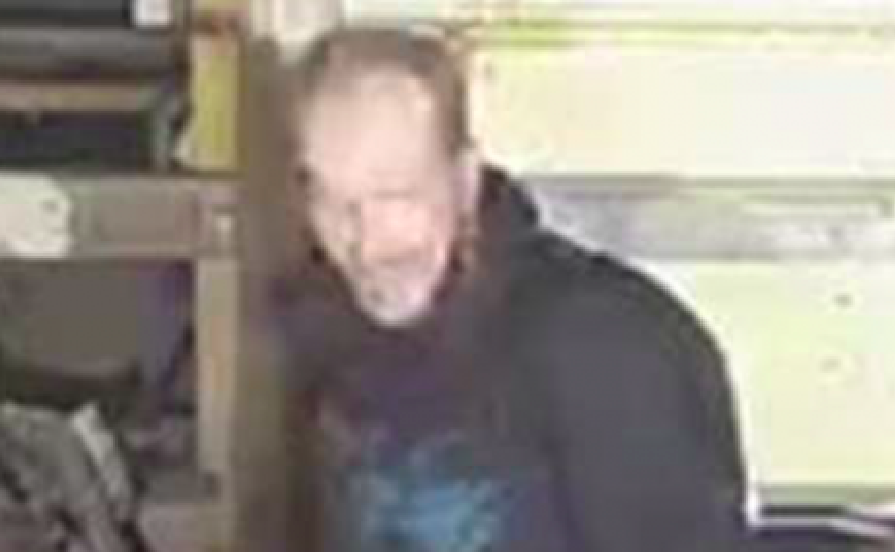