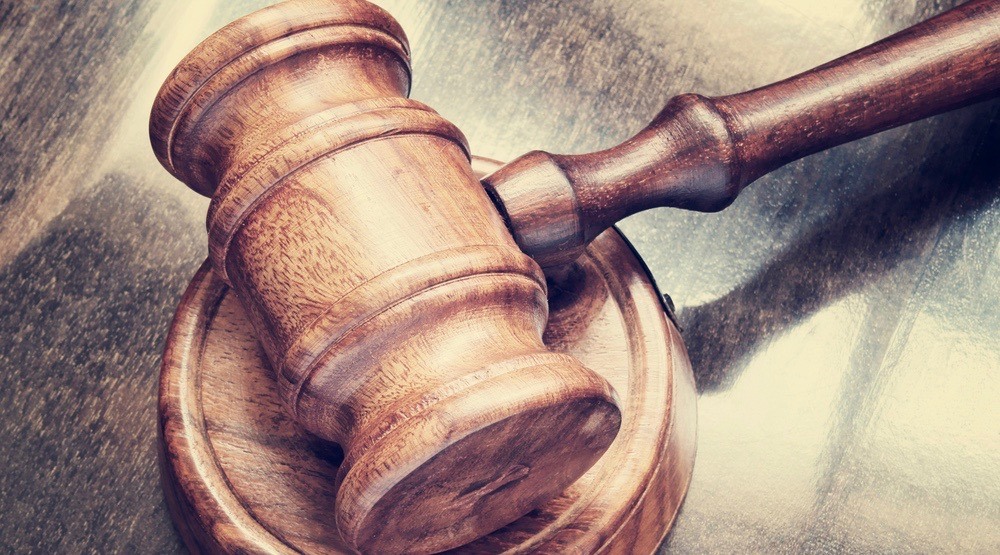 A Hong Kong woman, who says her Canadian boyfriend helped her dodge the foreign buyers’ tax on a Richmond home, now wants to evict him and get ownership herself.

According to the notice of claim Wu filed, she first met Chu, who is from Richmond, through mutual friends in October 2014.

Wu says the pair began dating in November 2016, after meeting again in the business class section of a flight from Hong Kong to Vancouver, on which Chu was working.

Over the years, claims Wu, the pair would stay at each other’s places in Hong Kong and Richmond, but did not live together as a common law couple.

As a Hong Kong resident “with frequent business dealings” in Vancouver, Wu says she decided to buy a property here, so she had somewhere to stay while on business trips.

However, under the new regulations brought in on August 1, 2016, as a foreign buyer, she would have had to pay an extra 15% property tax on any home she bought.

“[Chu] was aware of [Wu’s] wishes to purchase a home and [they] began to discuss how [he] would be able to assist her in the purchase of this home, knowing that the eventual home will be the sole property of [Wu],” reads the notice of claim.

The pair found a property to buy in Richmond, says Wu, who says all the deposits for the purchase were funds derived from her “sources in Hong Kong.”

A new build sold at the address given by Wu, with the same property identification number, was bought in early 2017 for $2,238,000.

That property has 3,074 sq.ft. of living space, including four bedrooms, a media room, six bathrooms, and five full bathrooms, as well as seven parking spaces.

After the purchase, Wu says, she paid all related costs, including mortgage payments and this year’s property taxes, in cash, with no help from Chu.

Wu claims Chu has lived in the property since the purchase, but on August 3 this year, she says he broke up with her via electronic chat message.

Since then, she claims, she has been asking Chu to move out and transfer the property to her, but he has refused to do so.

Wu says she still stays at the Richmond property when she is back in Vancouver, although she and Chu now sleep in separate beds.

In her notice of claim, Wu requests exclusive possession of the property, compensation for unlawful occupation, punitive or exemplary damages, and costs.

At the time of writing, Chu had not yet filed a response, and none of Wu’s claims had been proven in court.