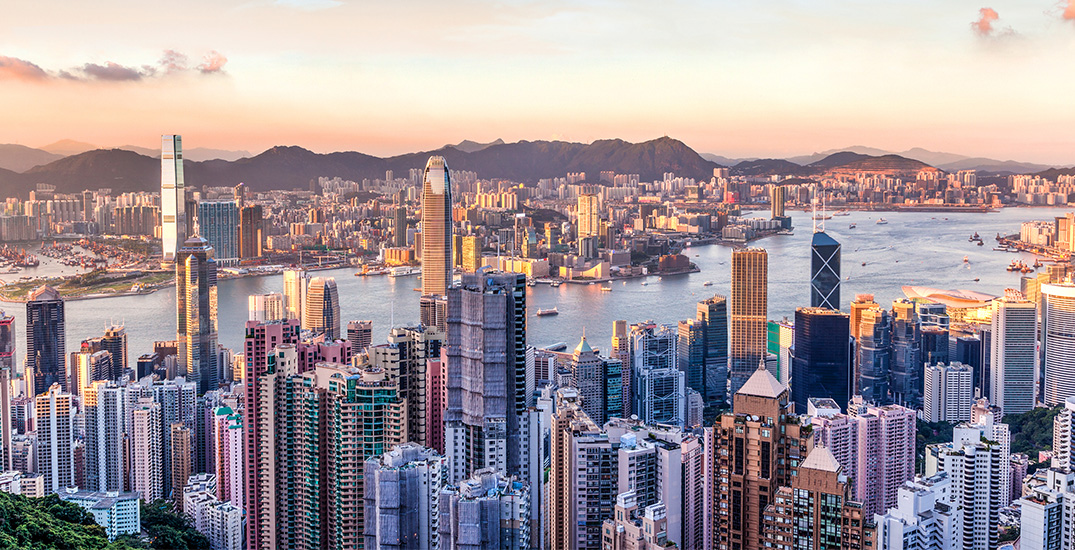 The policy comes after the World Health Organization (WHO) declared Omicron as a variant of concern last Friday. Canada confirmed its first five cases of the variant this week — one in Quebec and four in Ontario.

The Govt says it will impose tighter boarding, quarantine and testing requirements on people arriving from overseas places where #COVID19 cases involving the #Omicron variant were detected #SophiaChan https://t.co/3CCRVVHy3q

“The Government announced on November 29 that as a preventive measure, the Government would specify places which have detected imported Omicron cases as Group A specified places,” said the Hong Kong government in a statement on November 30. “Non-Hong Kong residents who have stayed there within 21 days are not allowed to enter Hong Kong.”

Canada is specified under group A, which the Hong Kong government labels as “high-risk” countries. They have already implemented the travel ban on 12 African countries.

According to the statement, Hong Kong residents are still allowed to travel to the country as long as they are fully vaccinated and can provide proof of vaccination. Upon arrival, travellers will undergo strict quarantine and testing procedures.

“They have to undergo compulsory quarantine in a designated quarantine hotel (DQH) for 21 days upon return to Hong Kong, with six tests to be conducted during quarantine, followed by compulsory testing in a community testing centre on the 26th day of arrival at Hong Kong,” the government explained in the statement.