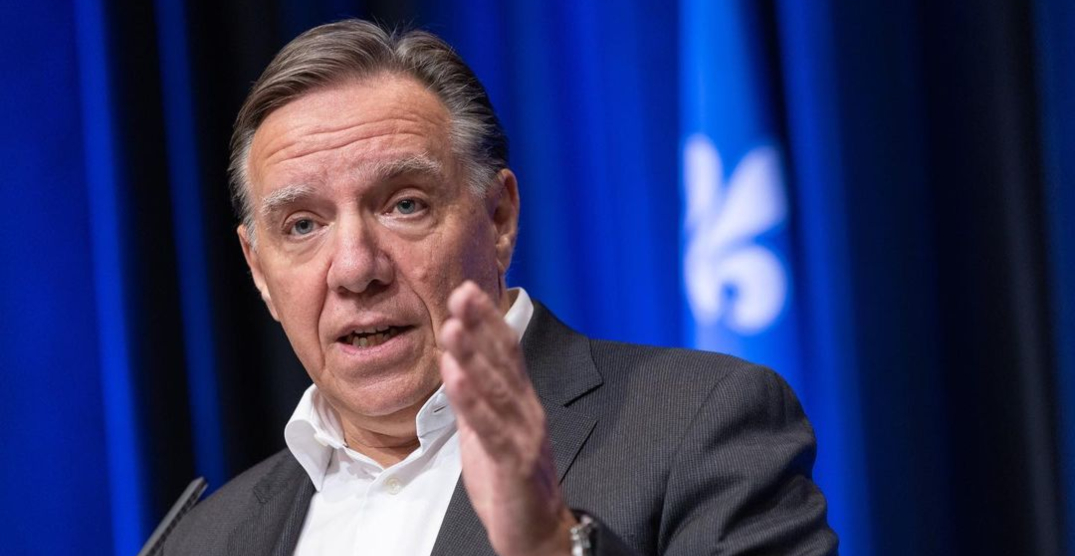 On Monday, Quebec confirmed the province’s first case of the Omicron COVID-19 variant.

Quebec’s Health Minister Christian Dubé confirmed the province’s first case of the new variant, adding that it came from Nigeria.

While speaking with reporters at a press conference in Montreal, Dubé said 115 people had recently travelled to southern Africa and returned to Canada. They have all been called to get tested and have been ordered to isolate for 14 days.

The country’s first confirmed case of the Omicron variant was in Ottawa over the weekend after the traveller returned from Nigeria and tested positive at Montreal’s Trudeau Airport.

Dubé noted public health is still unaware if the Omicron variant is resistant to vaccines or if it is more contagious.

Quebec’s National Director of Public Health, Dr. Horacio Arruda, says the government is “still making some inquiries” to see exactly when the variant could have possibly landed in Quebec but stated he must be “very careful because we don’t want that information to get out — for privacy reasons.”

On Monday, Quebec reported 756 new cases of COVID-19 along with two additional deaths.

Dubé reassured the public that the best way to calm concerns over the variant is a combination of vaccination and following public health measures.

The Quebec health ministry says unvaccinated people are 3.6 times more likely to be affected by COVID-19 than those who are vaccinated.

Dubé also confirmed that 69,889 children aged five to 11 in Quebec had received their first shot, with more than 135,000 others having booked an appointment.

Since the start of the pandemic, 447,387 cases have been confirmed in Quebec, along with 11.576 COVID-related deaths.