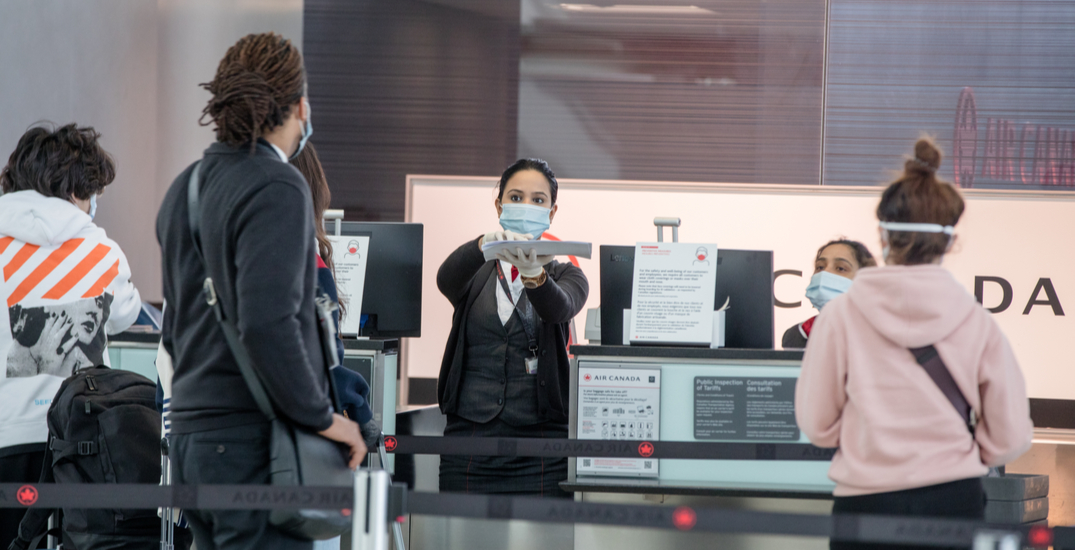 Ontario’s top doctor announced that the province is contacting and testing 375 people who recently returned from southern African countries where the new Omicron variant has been detected.

“All of our local public health agencies are working closely with the Public Health Agency of Canada to contact those individuals to get them tested,” he said.

He added that the province is waiting on whole-genome sequencing for four suspected cases of the Omicron variant. Two of the suspected cases are in Ottawa, and two are in the Hamilton area.

The news comes after the province identified two cases of the Omicron variant in recent travellers. The two cases are in Ottawa. They were randomly tested upon arriving in Canada at Montreal’s airport.

Dr. Moore added that Ontario is well equipped to deal with the new Omicron variant that was detected by South African scientists last week. All eligible COVID-19 tests in the province will have genome sequencing conducted.

Dr. Moore told reporters that all of the provinces are in close contact with the Public Health Agency of Canada. He added that new measures would be introduced if Omicron takes hold in the province.

“If we see [the] widespread presence of Omicron across Ontario, which is not the case at present, then we could review any measures that we need to take at a provincial level,” Dr. Moore said.

This doesn’t mean the province won’t be introducing new measures to protect Ontarians from COVID-19 and its variants.

“You can anticipate the acceleration of our third dose strategy,” Dr. Moore said.

This may not be the only strategy that Ontario uses, as vaccine effectiveness against Omicron is currently being investigated.

“I would anticipate an announcement by the end of this week on an enhanced strategy to best protect Ontarians,” Dr. Moore said. “We have to take into consideration the global epidemic and threats.”

On Friday, the federal government introduced new travel restrictions targeting seven southern African countries where Omicron had been detected. While this prevents flights from coming into Canada, Dr. Moore said that increasing testing in returned travellers would be wise.

“This [variant] has been present on the globe for probably many, many weeks, if not months,” he said. “It has spread to multiple locations around the globe as we’re learning every minute of every hour, and it may be more prudent to broaden the testing of all returning travellers.”

The introduction of the travel ban last week was called into question by scientists and doctors around the world as more countries report cases of Omicron. The travel ban continues to only impact African countries despite Omicron cases being detected in several countries, including Israel, UK and Germany.

Given that Omicron is increasingly identified in countries all over the world (including in people with no connection to southern Africa), now is a good time to reconsider travel restrictions to African countries & move toward a more productive/coordinated global response.

Dr. Moore told reporters that flight restrictions and bans are the federal government’s jurisdiction. He suggested that limiting international flights to a handful of airports with high testing capacity could add a layer of protection.

“We’re working with our federal partners on an enhanced testing strategy,” he said.