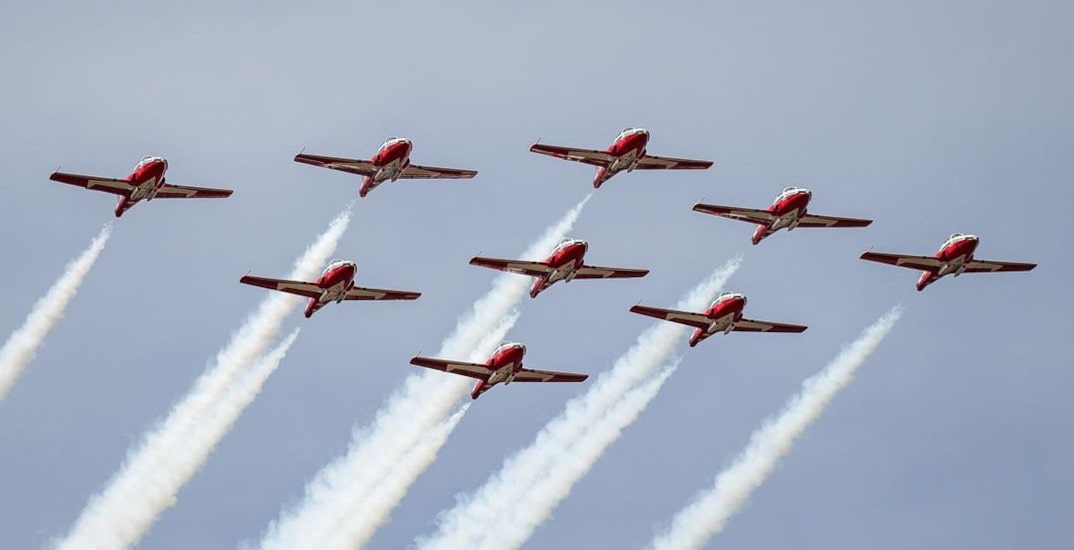 There will be even more reasons to look to the sky during this year’s Honda Celebration of Light – and that’s before the sun even goes down.

Event organizers have announced that the iconic Canadian Forces Snowbirds will perform a special air show over English Bay on Wednesday, July 27.

That is also the same evening that Canada will be taking centre stage in the annual fireworks competition.

The awe-inspiring aerial performance, presented by Concord Pacific, is returning to the Honda Celebration of Light for the first time since 2019.

“Concord Pacific is a proud community supporter of the Honda Celebration of Light and we eagerly await the return of one of BC’s most popular events,” said Terry Hui, president and CEO of Concord Pacific‎ in a release. “We are equally pleased to sponsor the return of the Canadian Snowbird team which will perform a formation flyover at English Bay on Wednesday, July 27.” 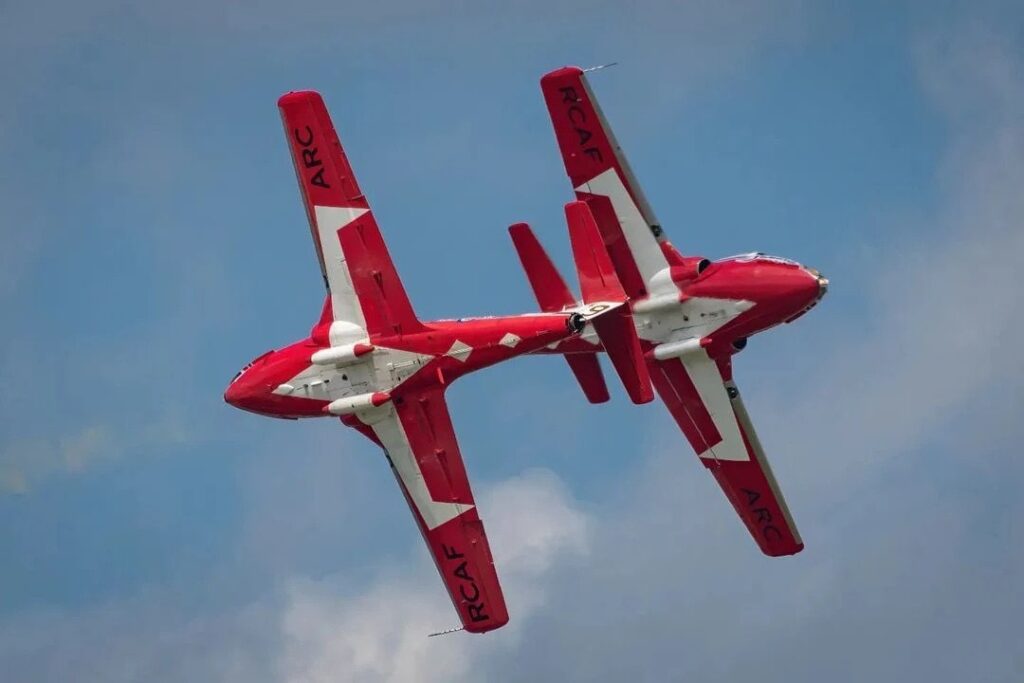 “For the past 51 years, the Canadian Forces Snowbirds Demonstration Team has represented the men and women of the Canadian Armed Forces who conduct and support operations at home and around the world every day,” said Captain Gabriel Ferris, the Snowbirds’ Public Affairs Officer in a statement. “As proud Canadians, we are pleased to be part of the Honda Celebration of Light and perform a formation flyover at English Bay in advance of Team Canada lighting up the sky with its fireworks display – and being part of the experience for hundreds of thousands of people from across this country and around the world. We would like to thank Concord Pacific for their support in making this possible.”

As a pre-fireworks warmup for spectators who arrive at beaches and parks early, this year’s festival will also feature the return of the Red Bull Air Show for all three nights. 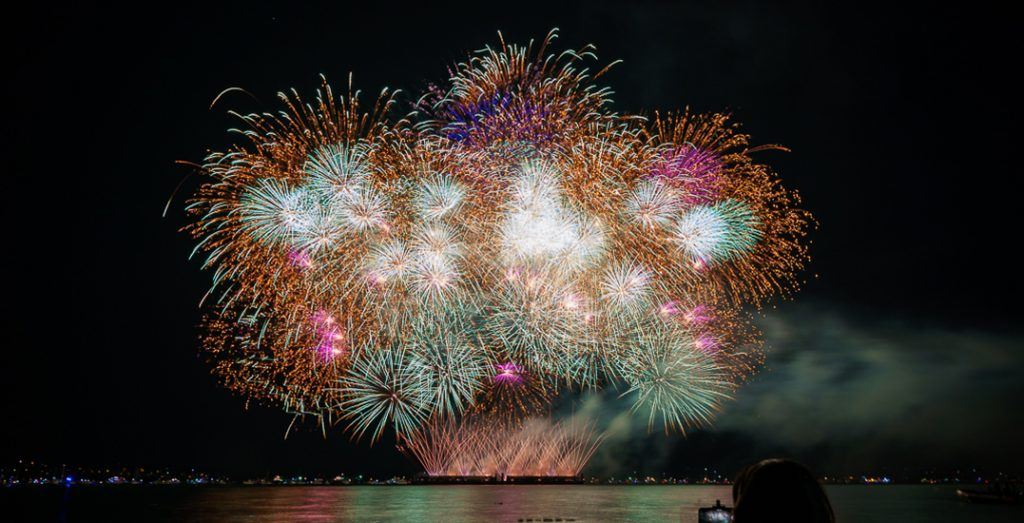 To get the best views of the air shows and the fireworks displays, attendees can reserve a seat with exclusive VIP and family-friendly viewing options. There are three ticketed viewing locations: Scotiabank Lounge, Concord Lounge at the Inukshuk, and the English Bay Grandstand to choose from, with VIP private cabanas and larger group hosting patio spaces also available.

With files from Kenneth Chan and Eric Zimmer