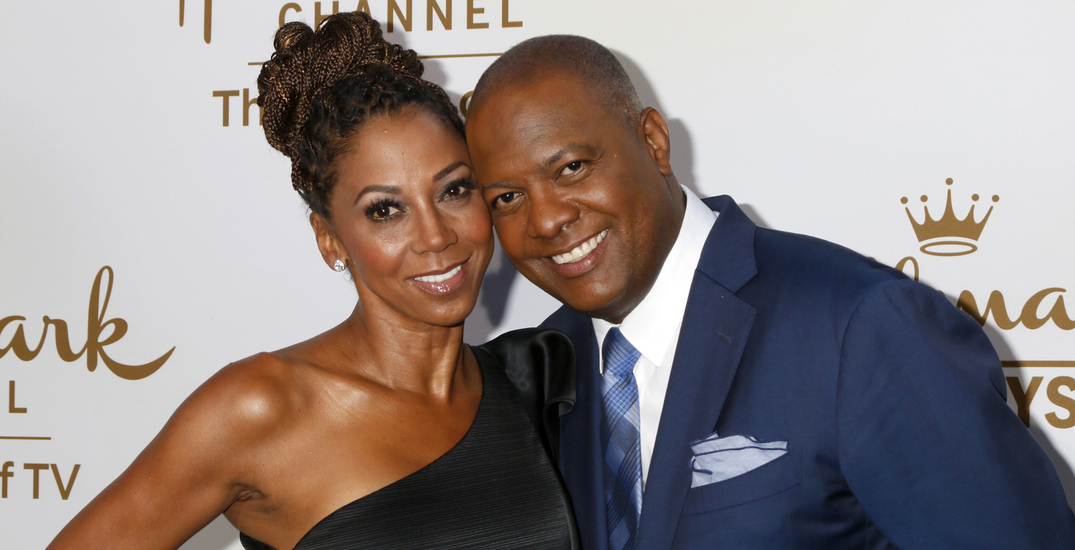 Actress Holly Robinson Peete has said she is “very, very upset” and “disappointed” with Air Canada after her sons were stopped from boarding a flight out of Vancouver this week.

The 21 Jump Street star wrote on social media on October 7 that her two sons, one of whom is a minor, had been visiting her on a film set in BC.

The pair were set to fly home to Los Angeles on October 4 via Vancouver International Airport. When they got to the Air Canada ticket counter, though, Peete said they were asked  to produce the credit card that had paid for their business class seats.

Peete had booked her son’s tickets and, without the card in hand, the ticket agent wouldn’t let the boys board. The agent also allegedly refused to speak to Peete or her husband, former NFL quarterback Rodney Peete, when the boys called their parents.

“[The] agent left them stranded at the ticket counter with no resolution in a foreign country,” Peete said.

“I was very, very upset, very disappointed. [I] did not like the way they were treated, especially by that ticket agent. And then even some of the customer service people were unnecessarily rude and disrespectful.”

The boys had been booked on the last flight out and Peete was two hours away from the airport, so she got them a hotel room for the night.

She rebooked them on a morning flight which they were allowed to board without issue.

“I’ve been flying this airline to Vancouver for 35 years since the 21 Jump Street days and have never had to produce the credit card that paid for the ticket,” Peete said.

“I feel this is a policy that is selective and really needs to be looked at and they need to do much better.”

In Peete’s October 7 post, she said that she had not received a response or a resolution from Air Canada. As of Saturday night, she said was still waiting to hear from the airline.

Daily Hive has reached out to Air Canada and will update this story accordingly.