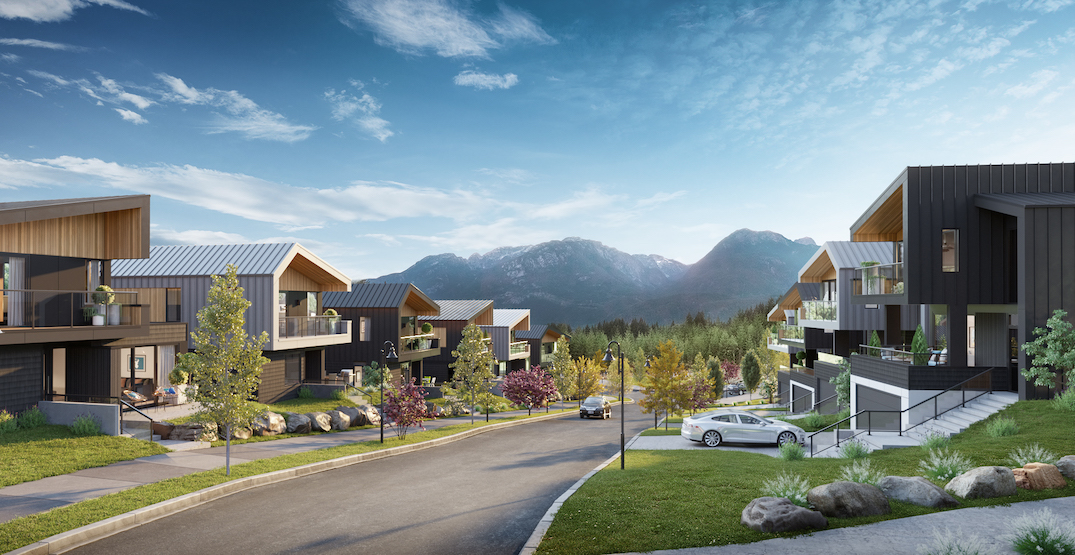 Two building development projects designed by local firms in the South Coast of BC were recognized by the International Property Awards (IPA) earlier this month. 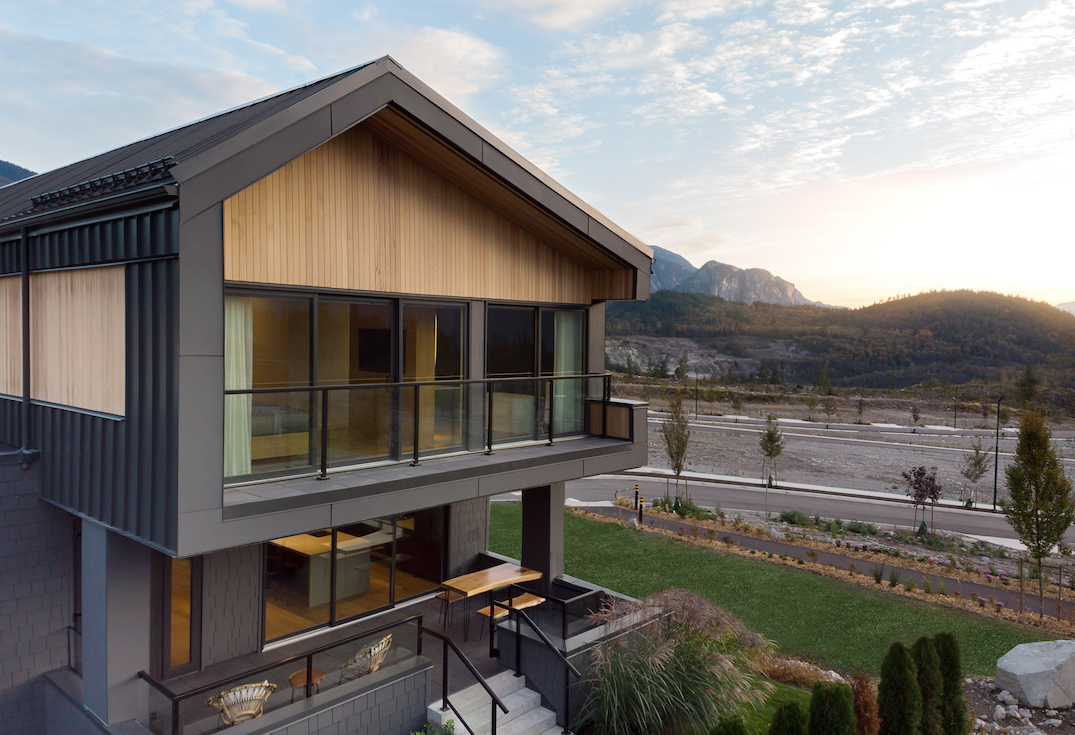 Contemporary West Coast aesthetics of these new homes are juxtaposed with the mountains of the Sea to Sky Corridor.

This project, located adjacent to the Quest University campus, was also nominated for regional awards, with the winners set to be announced later this year. When fully complete, the new neighbourhood will have about 200 single-family homes, duplexes, and multi-family homes.

Separately, Connaught at Edgemont Village in North Vancouver won the five-star best mixed-use architecture BC award. Developed by Grosvenor and designed by Rositch Hemphill Architects, Connaught is a four-storey mixed-use redevelopment with 82 homes — condominiums and townhomes — plus ground-level restaurant and retail space. 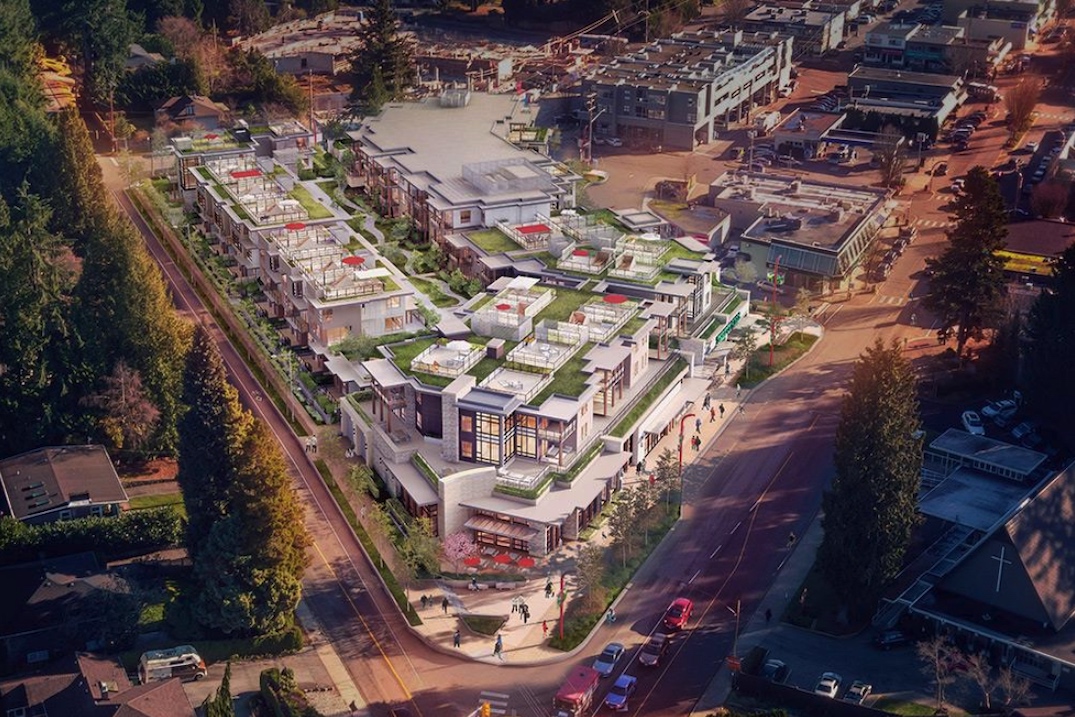 IPA is a prestigious annual architectural and interior design competition judged by an independent panel of over 80 industry experts. The global awards are split into regions, with the highest-scoring winners from each region automatically qualifying for a nomination for IPA’s ultimate international awards category.