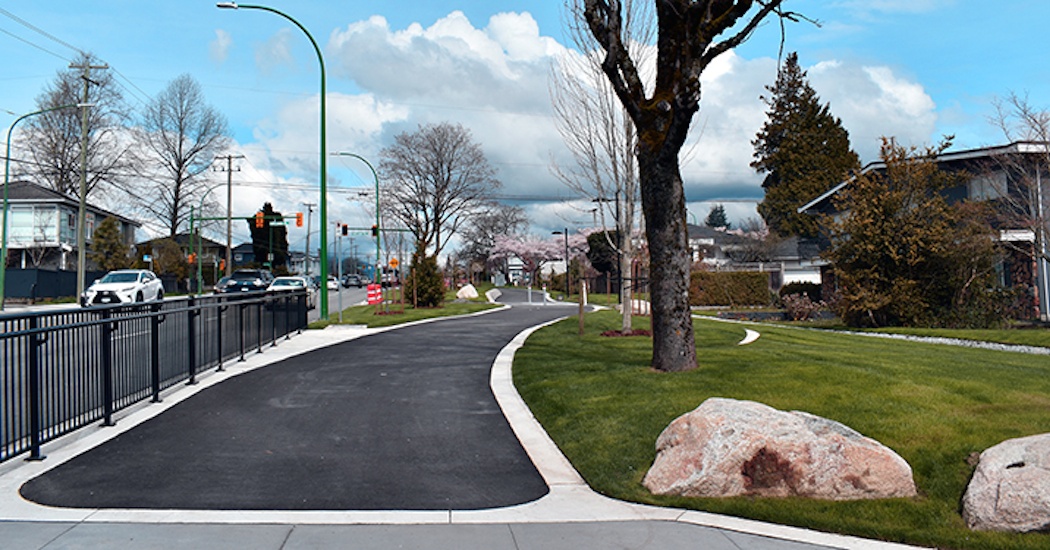 Nearly a year after the opening of Willingdon Linear Park, the City of Burnaby has won an award for the design of the extensive 13-block, 1.2-km-long continuous green space.

The greenway-like public space runs along the east side of Willingdon Avenue between Brentwood Town Centre and Hastings Street in the Vancouver Heights neighbourhood of North Burnaby.

Route of Willingdon Linear Park in Burnaby. (City of Burnaby)

“It is great that city staff have been recognized for their work in trying to make Burnaby a more connected community,” said Mayor Mike Hurley in a statement. “We have started the work of providing more access to safe ways to walk, run, cycle, and roll.” 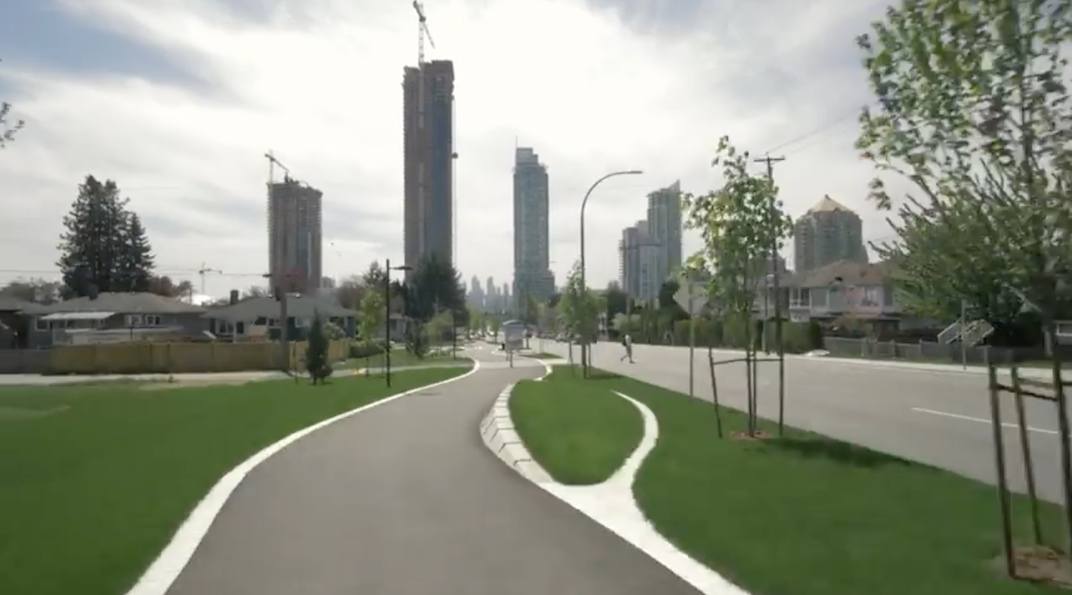 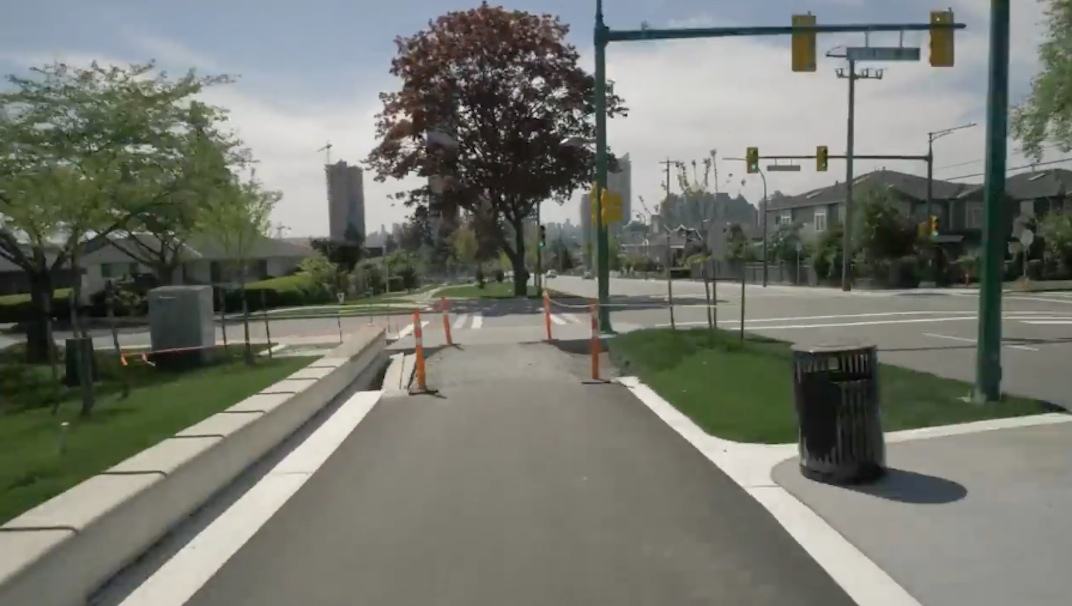 A total of 31 existing trees were retained and a further 211 trees were added. As well, extensive invasive plants and weeds, including Japanese Knotweed, were removed.

“Converting unusable space to areas that offer recreational opportunities and a sense of place is a smart move by the City of Burnaby,” said Melissa Peneycad, ISI’s managing director.

“It is forward-thinking on the part of the city to incorporate well-designed, safe, and accessible passageways for pedestrians and cyclists that are clearly needed alongside busy traffic corridors.”

The project cost $15 million to build, with $6.45 million allocated from the municipal government’s density bonus revenues from property developers, $6.75 million from capital reserves, and $3.4 million from TransLink. 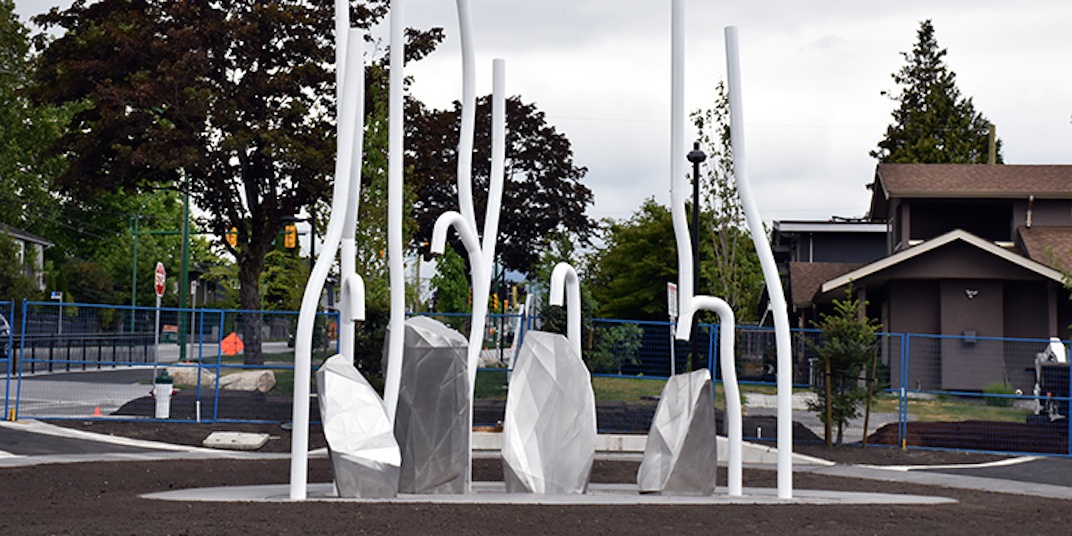 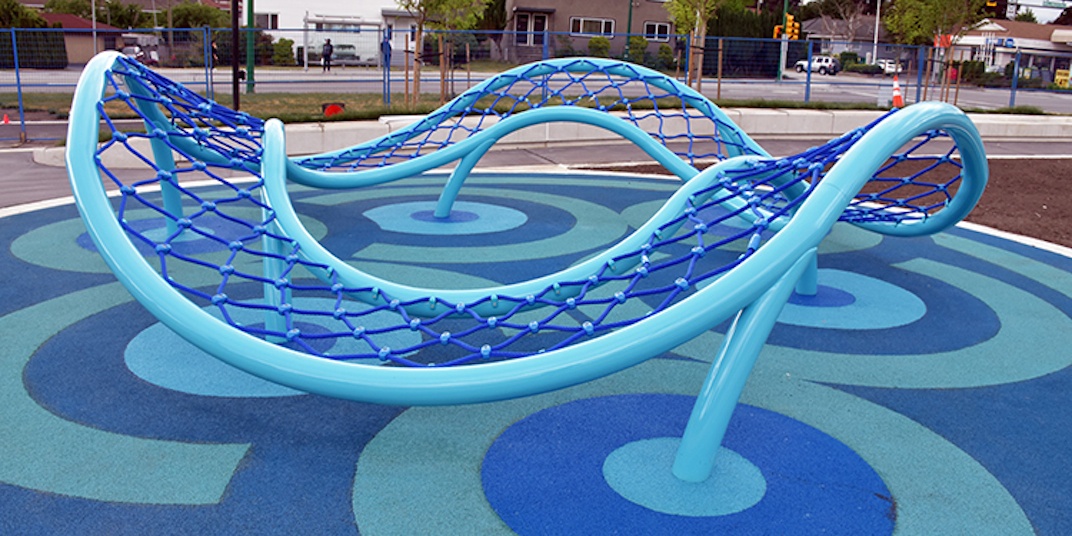