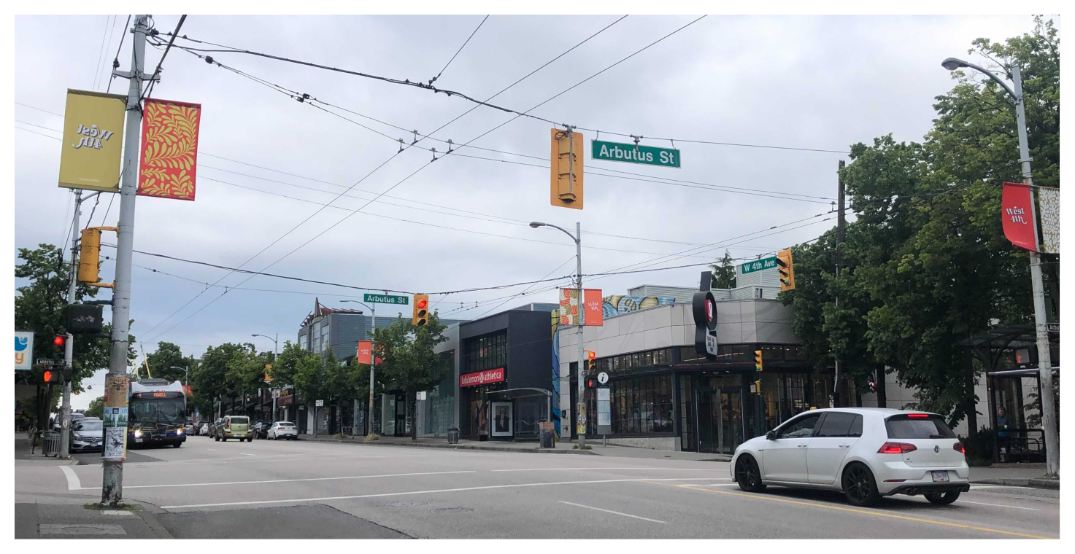 A person in their 20s has been killed in a hit-and-run in Vancouver’s Kitsilano neighbourhood on Sunday night.

According to the VPD, the victim and a friend were crossing 4th Avenue at Arbutus around 11:30 pm on Sunday.

That’s when the victim was struck by a newer model grey sedan — which appeared to be travelling at high speeds.

A release from the VPD says, “VPD’s Collision Investigation Unit spent the night collecting evidence from the crime scene and have spoken to a number of witnesses. Anyone who has not yet come forward is asked to contact investigators right away.”

Vancouver police are now asking anyone who may have witnessed the incident, or has video, to come forward.